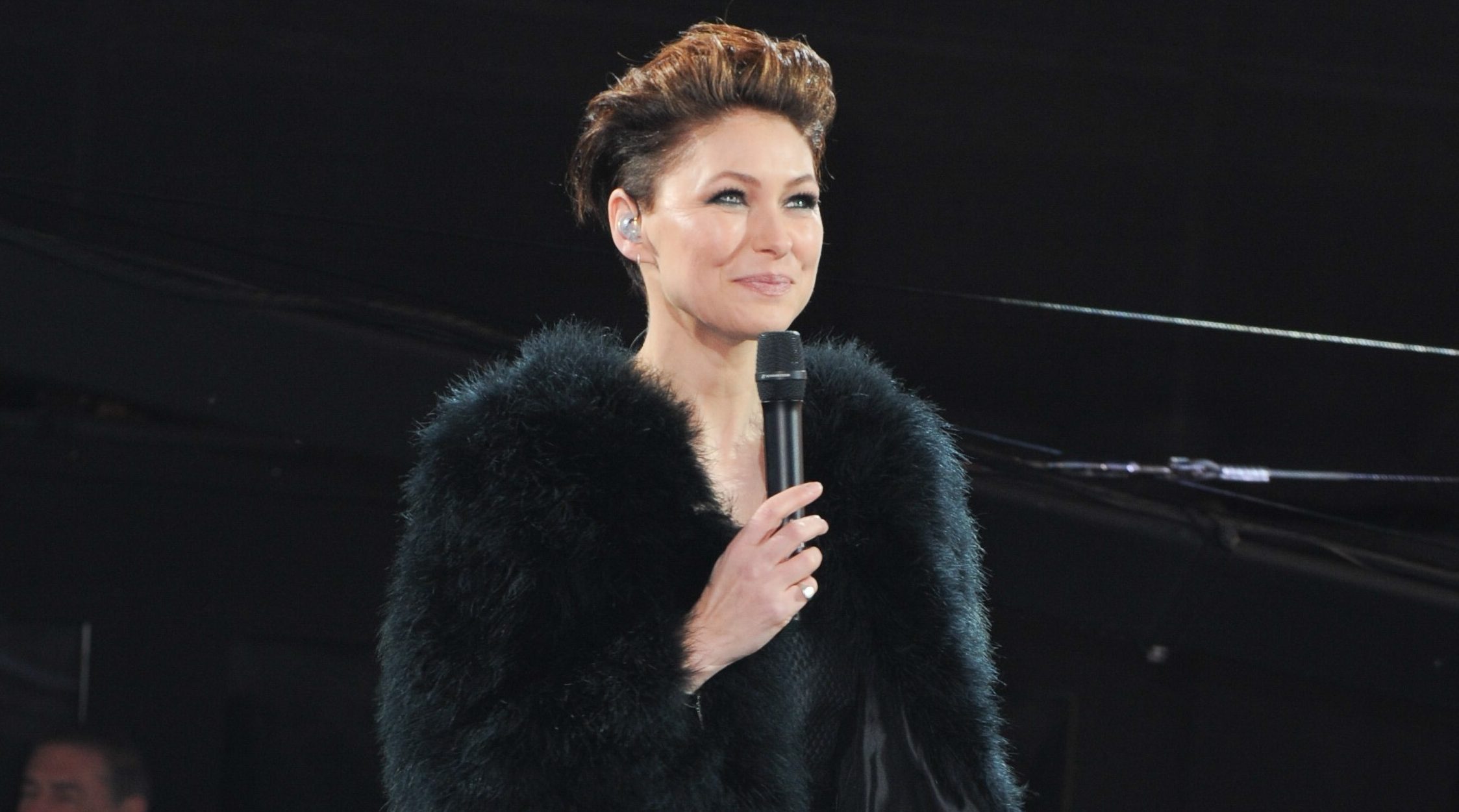 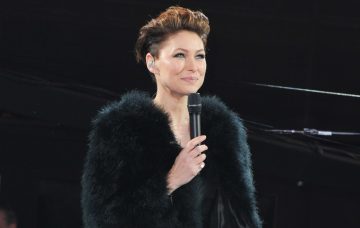 Mark it in your diaries, people!

Celebrity Big Brother’s current series will come to an end on Friday, February 2.

Show bosses have confirmed the winner of Celebrity Big Brother’s 21st series will be crowned in a live final kicking off from 9pm on Channel 5.

That means housemates who make it all the way to the very end will have endured one whole month in the famous house.

As always, Emma Willis be host the extravaganza, while Rylan Clark-Neal will be over on Bit On The Side to give us all the behind-the-scenes gossip.

Of course, there’s absolutely ZERO clue right now on which housemates will make it to the final!

We’re more than one week into the series and, so far, only one housemate has been evicted: newsreader India Willoughby.

She was given her marching orders last Friday, in the first eviction of the series, after losing out in the public vote to Love Island’s Jonny Mitchell.

Another two celebrities will go home in a double eviction this Friday night.

But there is a nominations twist on Thursday night’s episode which suggests those five may not be the five who are actually facing the public vote.

So far no details about the twist have been confirmed but the fact the voting phone lines don’t open until Thursday night hints at some of the housemates being able to save themselves from the chopping block.

Ashley James won immunity from the nominations in the crèche task earlier this week.

With zero info coming from Big Brother on what the twist is, it’s led to a wave of online speculation including the possibility of evicted housemates being sent to a ‘secret house’. Ooh, that would be good, right?