Former Celebrity Big Brother contestant Angie Bowie has revealed details of a horrifying ordeal that saw her drugged and raped on a night out with pals.

The model and journalist, 69, said she was 24 years old when her drink was spiked and she awoke to find she had been sexually assaulted.

Angie, who was married to pop legend David Bowie between 1970 and 1980, spoke about the terrifying moment she regained consciousness and fought off her attackers. 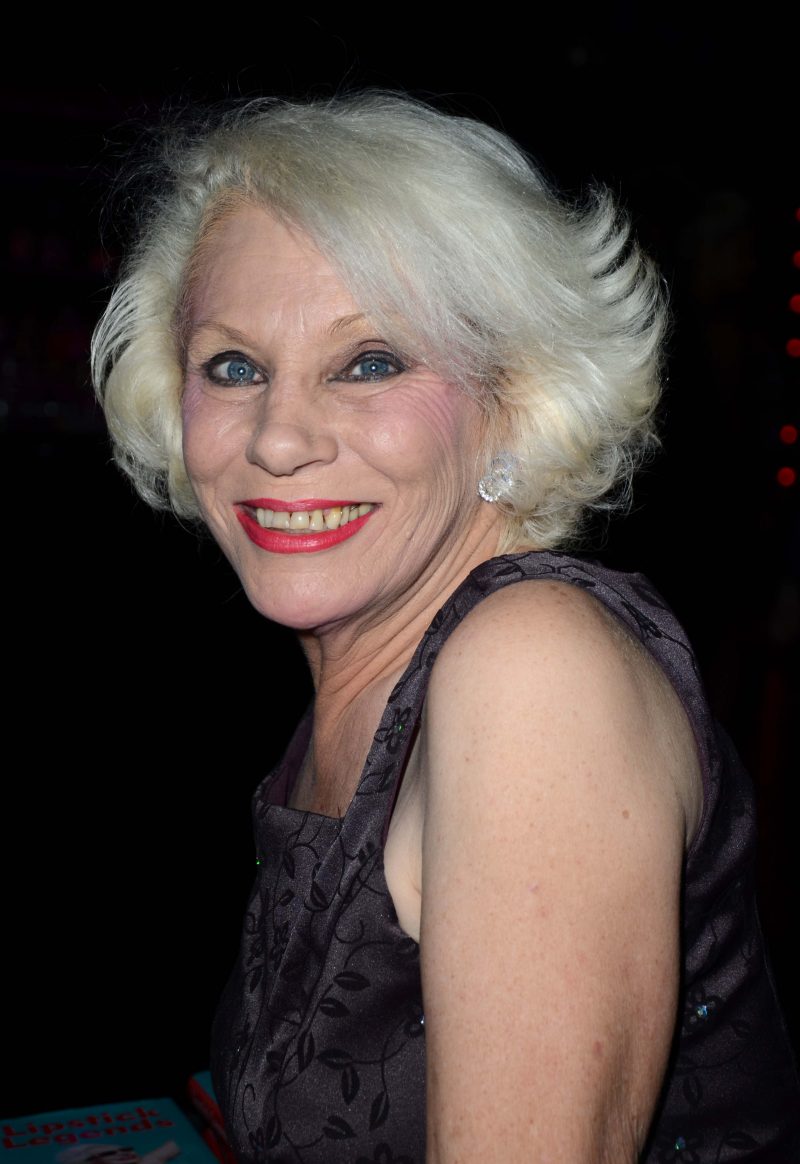 Read more: Sherrie Hewson devastated as brother is given 18 months to live

Speaking to the Watts the Goss column in the Sunday Mirror, Angie said she never told David about the attack as he "wouldn't have been able to deal with that".

She explained: "I just learned to block it all out. I ignored it. I'm not a survivor. I'm a warrior because that's what you have to be."

Angie said the incident happened when she was in New York and David was in Philadelphia recording songs. 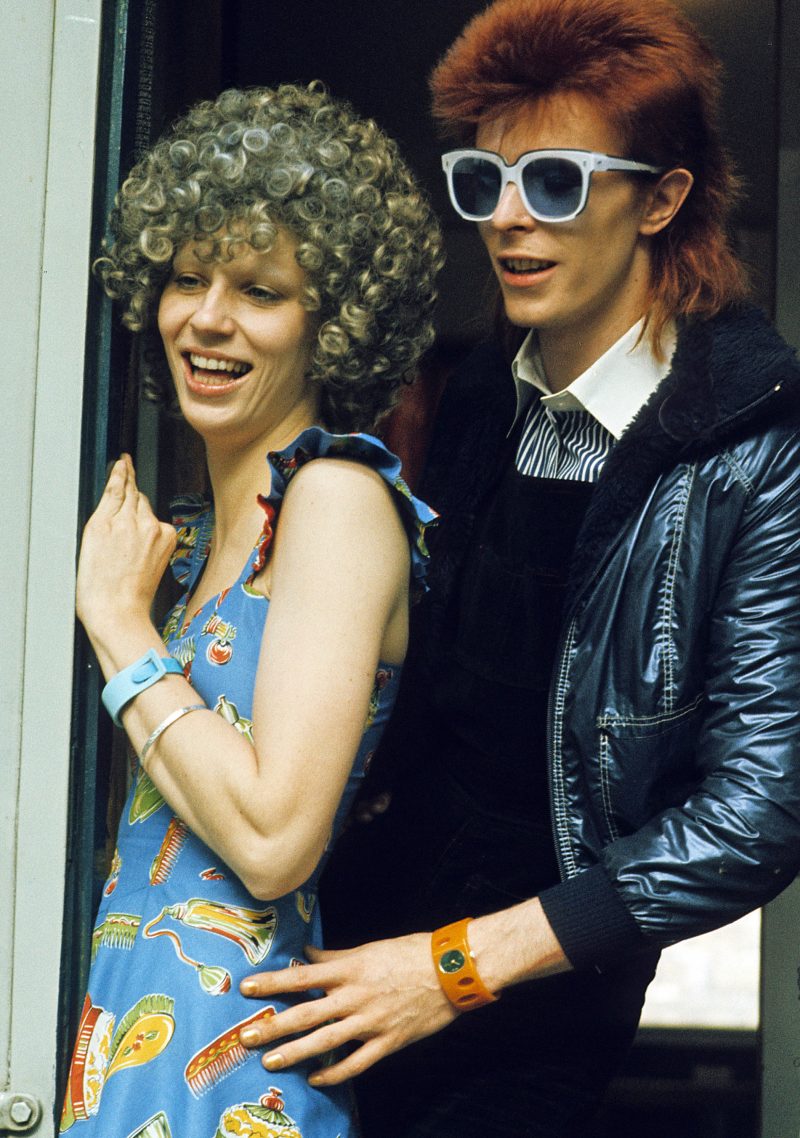 Angie was married to David for 10 years (Credit: SplashNews.com)

She recalled she was at a place called the 82 Club with her co-workers. She wasn't drinking alcohol and instead had a Coca-Cola.

Angie said two men put a "rape drug" in her drink and when she collapsed, they took her to the city's Seville Hotel and attacked her.

Describing the moment she awoke, Angie explained that her dress was "covered in blood".

I just learned to block it all out. I ignored it.

Thoughts of her dad, who fought in World War Two, inspired her to fight her attackers and she "started punching them"

She continued: "Finally, when I was tired of punching, I went downstairs. I walked to the 82 Club and there was my driver Tony Massia standing next to the car. He was crying as he didn't know what had happened to me. He saw my dress, and wiped tears from his eyes as we went to my apartment."

She said memories of the ordeal have definitely "bothered" her but added that punching the two men was "sheer joy".

It follows reports that Blondie star Debbie Harry was once raped at knifepoint by an intruder who broke into her home. 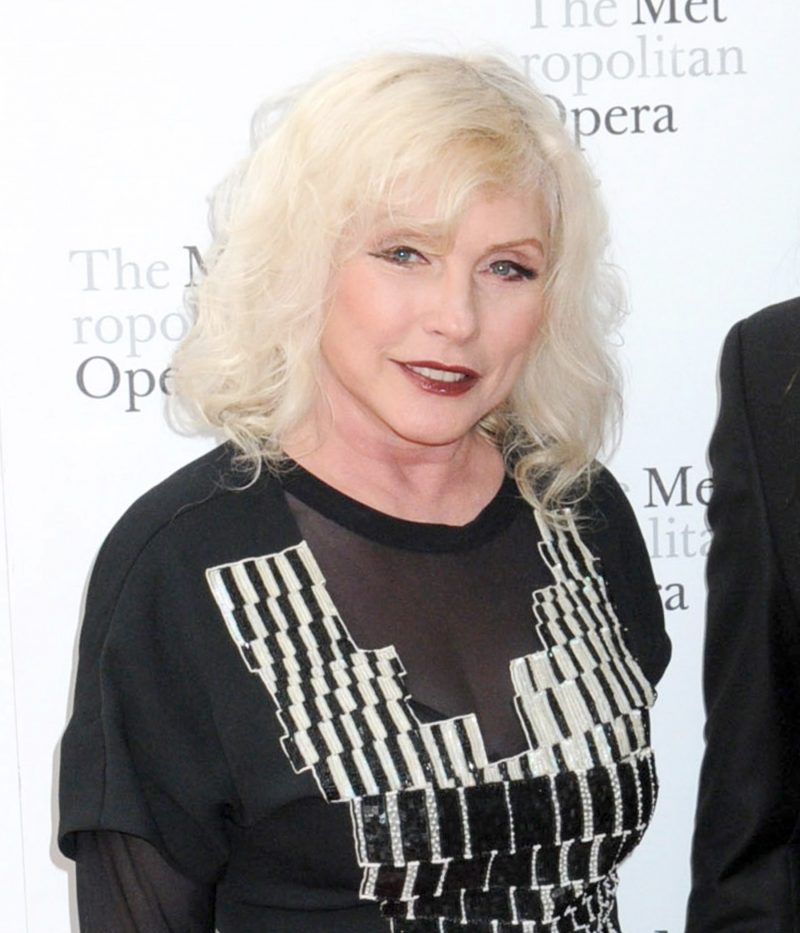 The music legend, now 74, wrote about the harrowing ordeal in her new autobiography, Face It - an excerpt of which was published by The Sun Online.

Describing the attack, Harry explained that she was with her then-partner and Blondie bandmate Chris Stein at the time.

Incredibly, the singer claimed she was more concerned about the guitars being stolen.