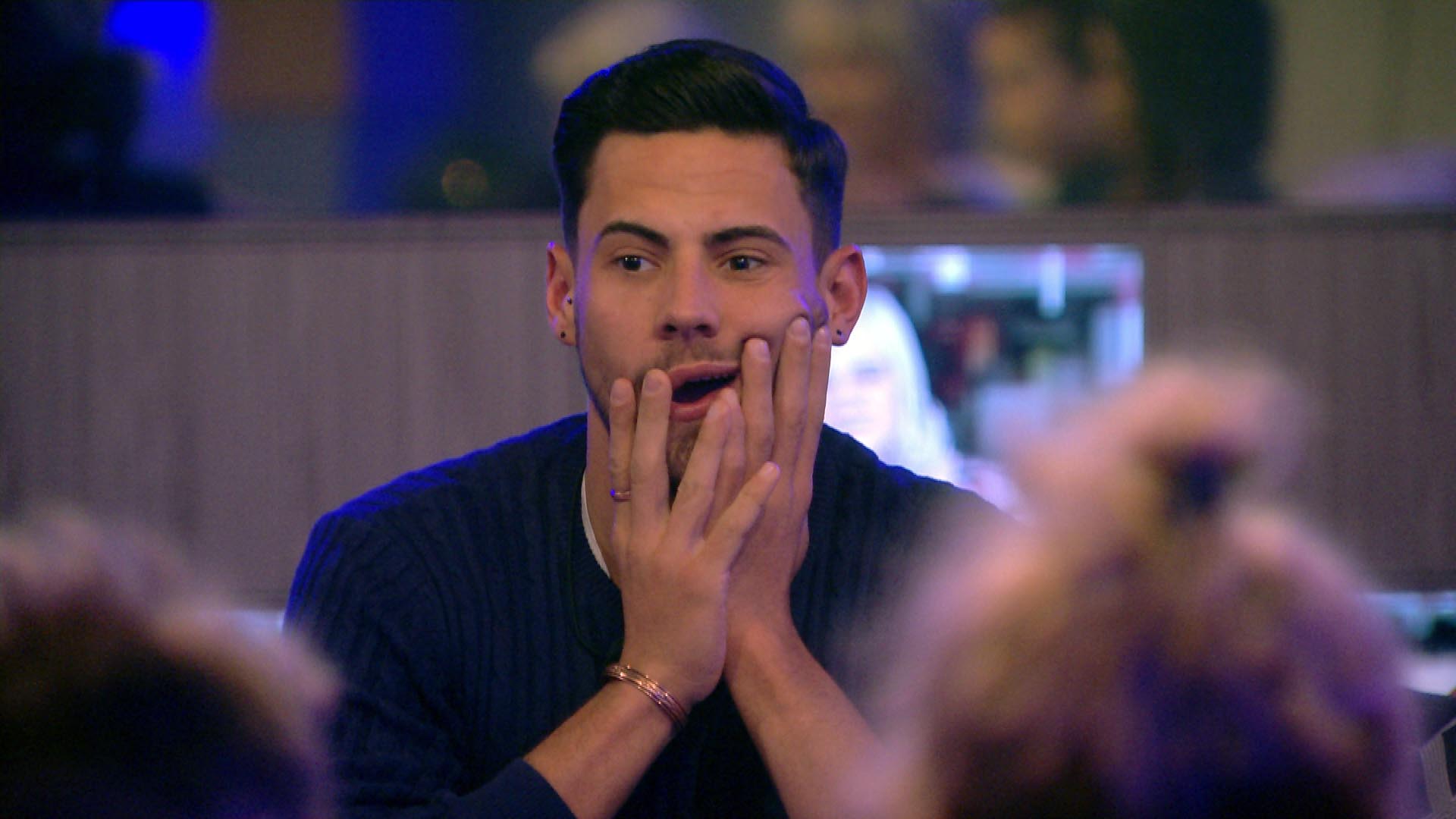 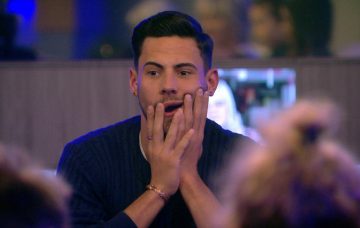 CBB viewers shocked as “backstabbing” housemates dramatically turn on each other

The men of the Celebrity Big Brother house got their chance to nominate last night for the first time.

But in a shock twist no one saw coming, they ended up turning on each other!

It’s men versus women in this year’s house so it was expected the men would choose to nominate some of the ladies for tactical reasons.

But instead, gobsmacked viewers watched as the men nominated EACH OTHER.

One viewer tweeted: “All the men are breaking the lads pact rule of BB! What is going on?”

Another said: “The men really are backstabbing each other, aren’t they?”

And a third agreed: “Ooh, the men are turning on each other!”

And getting particular criticism was Daniel O’Reilly, aka Dapper Laughs, who shocked everyone when he nominated house BFF Andrew Brady.

Er, what? Who saw that coming?

Outraged viewers branded Daniel a “snake” for selecting one of “his boys” for the chopping block.

Daniel nominated Andrew because on a previous night, the Apprentice candidate had smeared his naked bottom all over a house window and, er, left skid marks. Vom.

Some viewers questioned whether Daniel’s nomination had been a tactical decision to remove who he thinks is completion.

Others pleaded with Big Brother to show the nominations to the house so Andrew could see just what his pal had said.

However, there may be no need… it seems like Andrew may already suspect Daniel voted for him.

After the five housemates facing eviction were revealed – Andrew, Daniel, Ann Widdecombe, John Barnes and Rachel Johnson – there was an interesting chat between the boys at the end of the show.

Daniel told them: “One of the people I voted for, I did it for a funny reason.”

Andrew immediately piped up: “Dapper voted for me.”

The only male housemate not to nominate another man was Shane Janek.

The housemates don’t yet know it is a double eviction on Friday night – but a nominations twist will be revealed on Thursday, meaning everything could change!