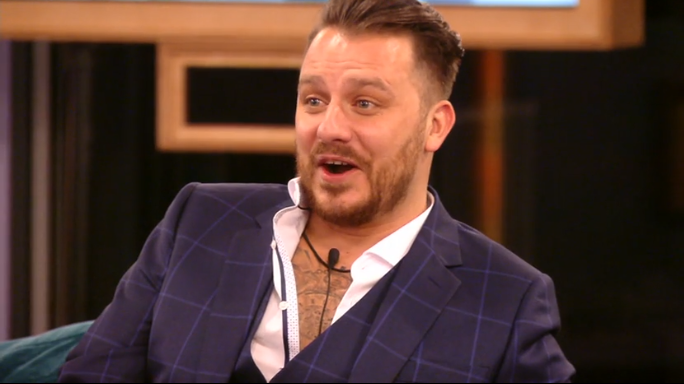 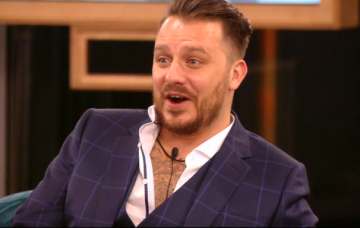 The bosses at Celebrity Big Brother certainly know what they’re doing, don’t they?

After populating the house with women, we had a few days of relative harmony before the men were unleashed.

And once they were dropped in, they were paired up and given tasks to do by the females in the house.

In a clever move, producers made sure that Love Island’s Jonny Mitchell and comedian Daniel “Dapper Laughs” O’Reilly were partnered up.

And as expected, the two lads got on like a house on fire – no doubt exactly what show managers were hoping for.

Daniel’s inclusion in the house had sparked some outrage at first, as his comedy career appeared to nosedive spectacularly in 2014.

At a live performance, he made some extremely insensitive comments that led to his ITV comedy show being cancelled, and widespread condemnation.

But after entering the CBB house, he appeared contrite, and in a conversation with heroic ex-detective Maggie Oliver discussed the impact the comments had on his career.

Daniel said: “If you write down something that I say on stage, if you write it down in a newspaper it looks bad but if you watch it it’s different, the context is different.”

Daniel then went on to say what he’d learned from the experience, and that he knew now never to make jokes or even talk about what happened.

But later in the diary room, when his bromance with Jonny was in full swing, Daniel seemed to slip back into old habits.

As he and Jonny bantered about the housemates, Big Brother asked what they thought of their female cohabitors.

Daniel said: “I’ve got a girlfriend at home with a baby, you should talk to this guy…”

And it wasn’t long before the subject turned to 28-year-old model Jess Impiazzi. Daniel said: “Within two weeks, he’ll be hanging out the back of Jess… oh no you can’t say that, can you?”

Fans were irate at the comments, and took to Twitter to condemn Daniel.

One said: “Lack of respect dapper laughs has is disgusting, how mainly him and Johnny spoke about jess was so degrading.”

Another wrote: “Dapper Laughs is trying to act like he’s a changed man but he’s as fake as they come. His mask is slipping already!”

Daniel had planned to use his appearance on CBB to let people see the real him, but he’s not made a particularly good start in that respect!