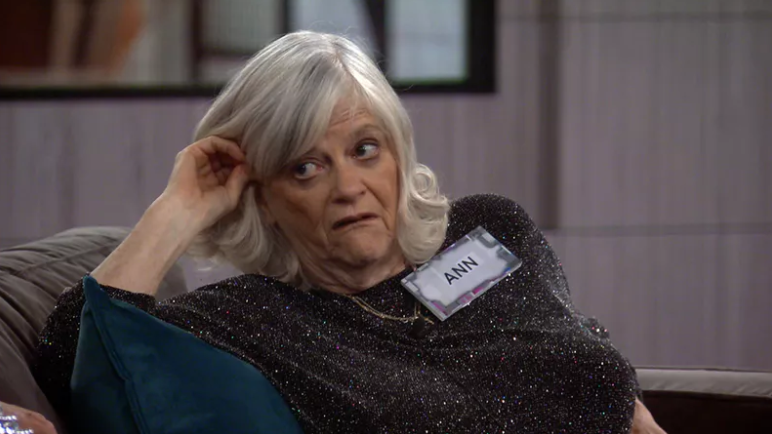 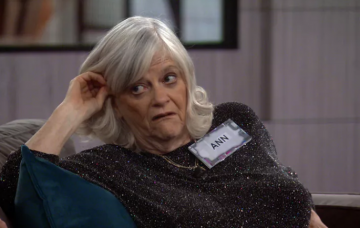 But is everything really resolved?

Celebrity Big Brother’s Ann Widdecombe and Ashley James have patched things up after their row, despite Widdecombe calling James “a bone-picker”.

Things got heated during a debate task earlier this week, when Widdecombe told James she had already spoken up enough.

“When you snapped at me, ‘You’ve already spoken,’ I was like, ‘Ann why are you picking on me?’ I was just trying to give Jess a platform to speak,” said James, conceding that she was a very sensitive person.

The politician responded: “I think you are, probably because you are sensitive, you are a little bit of a bone picker, and you don’t just let things go.

She continued: “When people rub me up the wrong way I might snap at the time but then I let it go, I don’t bone pick afterwards.”

Widdecombe agreed and suggested: “I think you should have a New Year resolution which says, this year I will not be as sensitive.”

“I’ll be a little bit more Ann,” agreed the presenter, but she replied: “No no. Be Ashley.”