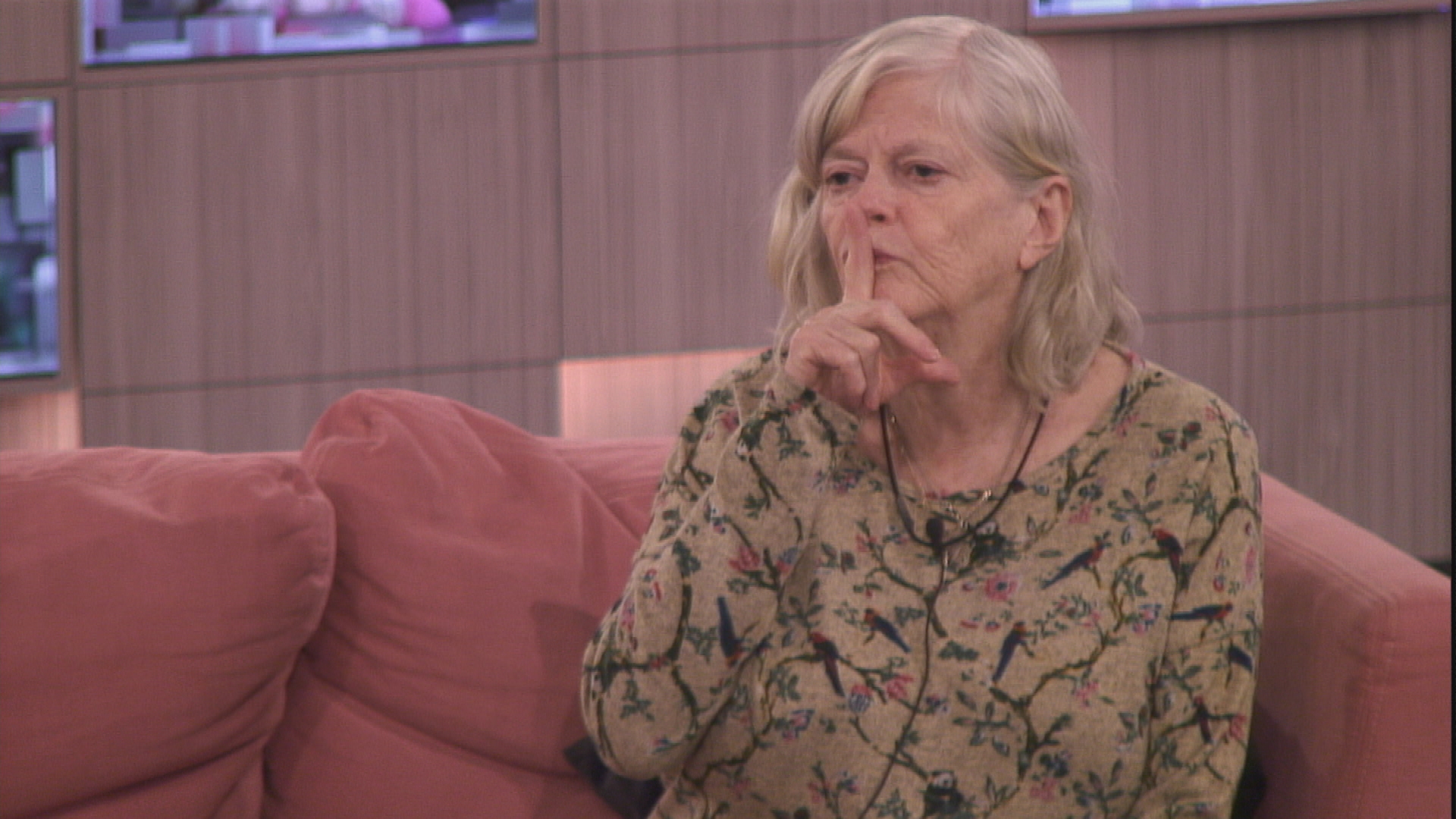 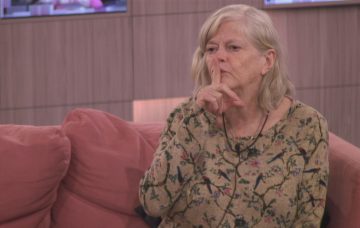 The journalist has accused Ann of “nagging” during the latest task, which sees the women serving the men and doing their cleaning, cooking and the like.

Rachel thinks Ann is taking the task too seriously and confessed today she’s fed up with former MP Ann being such a stickler for the rules.

In a quiet chat with Malika Haqq, Rachel said Ann was constantly saying the men were not allowed to do anything themselves, when she never said the same thing to the women when the roles were previously reversed.

“What I can’t bear is Ann nagging every time a man lifts a finger. ‘You’re not supposed to lift a finger!’ She never once said that to us!” grumped Rachel.

“She’s cleverly found a way to drive me nuts as if I’m not nuts enough already.”

Rachel and Malika, who have been assigned cooking duties, also pointed out that when the men had to wait on the women, the women still did their fair share of work.

“Yes, the men still did it, but it wasn’t like nobody didn’t do anything. And I washed my own clothes, I’ll tell you that!”

Rachel said she’s come up with a plan to counter Ann’s behaviour: refusing to cook for her!

“What I’ve done is threatened her and said, ‘I’m not cooking for you. You’ll be on the vegan diet if you carry on’. I will not feed her if she says that one more time…'”

Meanwhile, in other Ann news (’cause we all love a bit of Ann news, right?) she’s been putting her old Strictly Come Dancing moves to the test.

She joined dancer Wayne Sleep for a jig around the kitchen yesterday, although admitted her footwork is a tad rusty.

“Can you do it in horrifically slow motion with me moving after you?” asked Ann, as Wayne led the way.

Want to learn how to dance like @Wayne_Sleep? Ann gets a crash course.💃🕺 #CBB pic.twitter.com/YBehsWv5rl

Maybe Ann’s Strictly partner Anton du Beke needs to give her a few brush up lessons?!