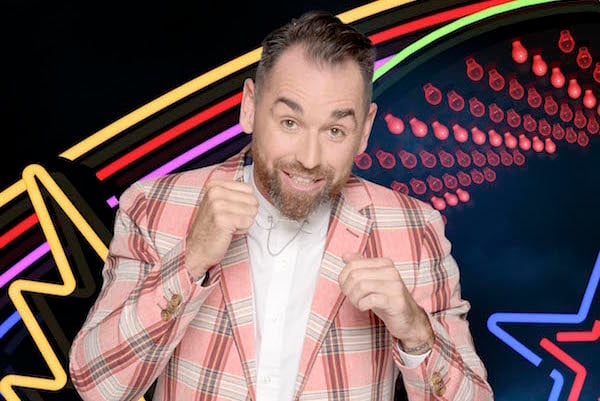 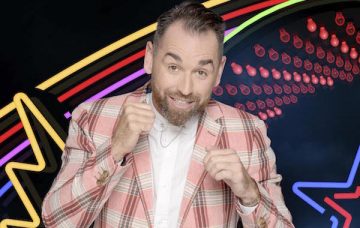 Silvia Sanchis said she felt betrayed when Ben kissed and declared his love for the former Emmerdale actress.

But the yoga teacher, who is 29 weeks pregnant with Ben’s child, partly blamed Roxanne for leading her boyfriend on and “pressing all [his] buttons”.

She told The Sun: “Roxanne’s just as guilty as him. She’s out of order. She has teased and sparked him into trying it on with her.

“Both of them needed to realise they’ve got people who care about them on the outside. He is acting like he’s a single person but I’m in a relationship with him, I live in his house and I’m having his baby.

“It takes two to tango. I’m just as angry with her.”

In Silvia’s view, Ben and Roxanne have shown that they both take relationships very lightly.

Ben kissed Roxanne’s neck in a private corner of the house on CBB this week, and admitted “I can’t help it”. Later in the diary room, he confessed he fancied “soulmate” Roxanne, who is engaged.

In a whispered bedroom conversation, he told her: “I love you. You’re amazing. I don’t care anymore.”

Girlfriend Silvia said: “I’m not happy. Surely, he should be proud that he’s having baby with someone who loves him. I was in bits when I saw the way he’s behaved in the house. He’s betrayed me. It’s gone too far for me.”

Silvia confirmed she’s moving out of the home she shares with Ben and said they have an “80/20” chance of splitting up. But she also wants to have a sit down talk with her man over everything that happened in the Celebrity Big Brother house.

He married Stephanie Saint Remy as part of the show, but the couple parted ways soon after. They are still married.

Ben met Silvia at a wedding six years ago and they reconnected in December last year, when they started dating. They moved in together in South London over the summer.

Ben was evicted from the house on Friday.

Roxanne quit just hours later, after her allegations of assault against housemate Ryan Thomas caused a storm among viewers.

Silvia added: “I have no idea when he is coming home. He’s hasn’t even asked how his baby is. I’m quite shocked. I’m waiting here in his house to give him what for. I’m so disappointed. He’s ridiculed us.”

Do you think Ben went too far with Roxanne? Leave us a comment on our Facebook page @EntertainmentDailyFix and let us know what you think!