Even though only eight celebs have been named in the line-up for this year's Strictly Come Dancing, two favourites have already emerged.

Betting company William Hill has released the odds for this year's competition and there are two people tied for the lead. 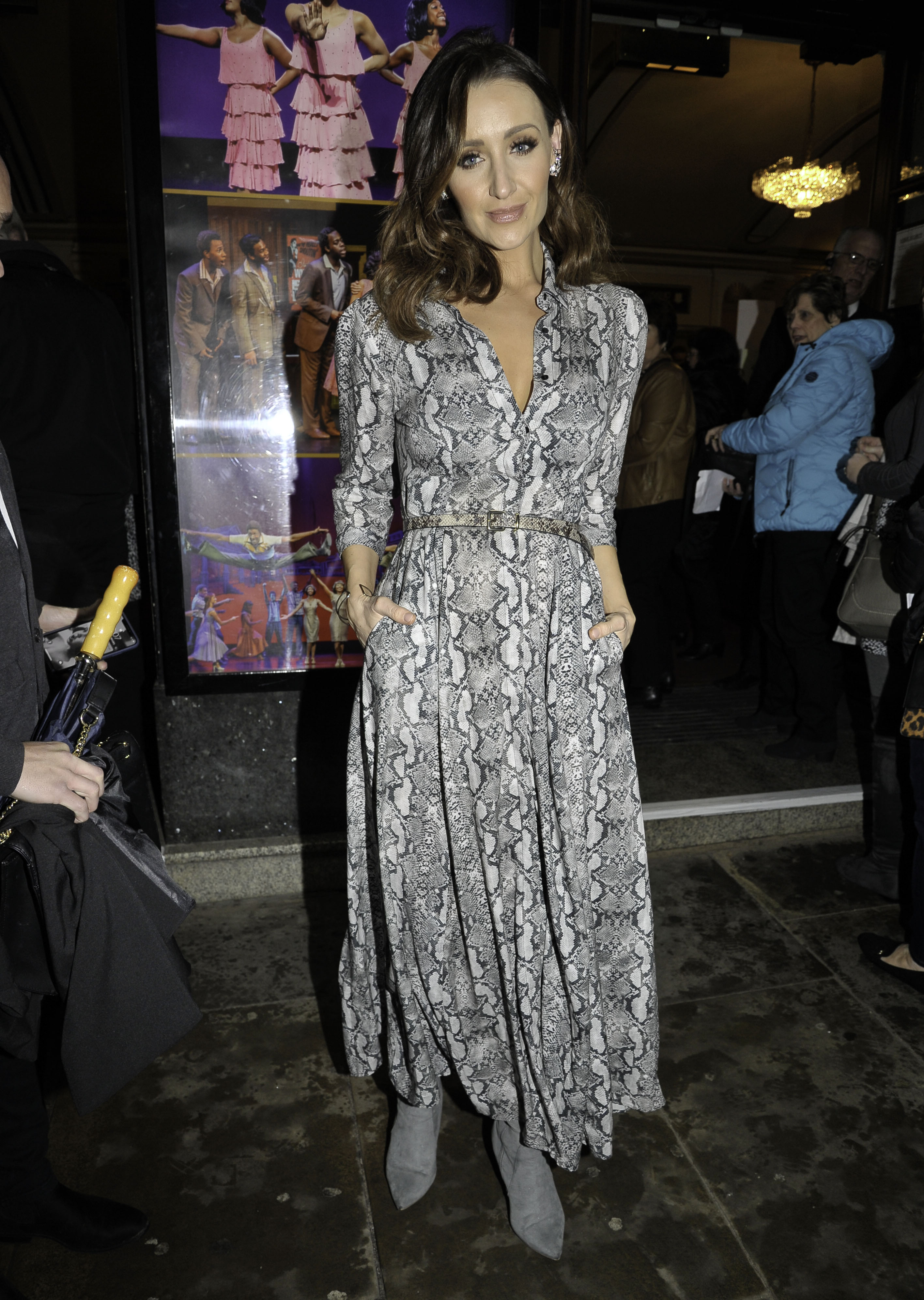 Catherine is out in front as joint favourite (Credit: Aaron Parfitt / SplashNews.com)

But according to the early odds, it's ex-Corrie star Catherine Tyldesley and social media influencer Saffron Barker who are most likely to lift the Glitterball.

Catherine and Saffron are out in front (Credit: William Hill)

With further stars expected to be announced in the coming days, the first seven contestants have  been ranked. Emma, whose participation was only announced on Sunday (August 4), is yet to be listed.

Karim, Chris and David follow, while Mike bringing up the rear.

Catherine announced her involvement in this year's show on This Morning.

She revealed to hosts Eamonn Holmes and Ruth Langsford that she was "excited" but "terrified".

"We used to do step routines at school but I'm terrified," she admitted.

"When I was at theatre school, I always swerved dance classes because I was really big and I was so self-conscious.

"So it's always been a thing to me. I just thought, I need to do this because I've always shied away from it. It's going to be like therapy.

When I was at theatre school, I always swerved dance classes because I was really big and I was so self-conscious.

"It's a real challenge for me," she said on the show, adding: "It's something I've not been comfortable with."