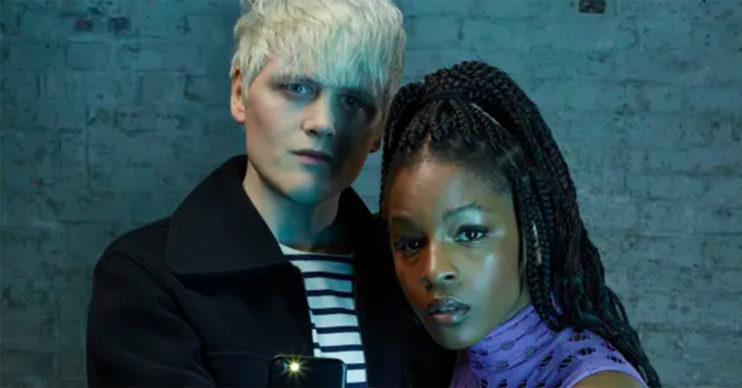 Catfish UK: When is it on? Who is hosting? And what is a Catfish?

The British edition of the hugely popular US show is here.

For years it’s been in the works, and series one is now airing on MTV UK.

So who is hosting the show? And is it following the same format?

And what’s a Catfish exactly again?

We answer all of these questions and more below…

Who is hosting Catfish UK?

Both hosts are no strangers to deception themselves.

Oobah wrote the book How to Bull**** Your Way to Number One and he pranked London with his fictitious ‘The Shed at Dulwich’ restaurant.

While Julie launched her series Don’t Trust The Internet on YouTube last year.

Catfish UK will follow a very similar format to the US version, which was originally hosted by Nev Schulman.

People in love with someone they met online – but have never met in real life – get in touch with Oobah and Julie for help.

The pair then use their finest internet sleuth and journalistic skills to track down the other party.

This can of course lead to joyous or at times deeply disturbing results.

What happens in the first episode?

Oobah revealed to The Guardian: “The first episode is about Emma, who is in love with a guy who says he’s in the navy. They’ve not spoken over video, except for one short call, but that’s enough to lower her defences.

“If you can’t trust video calls – the method we’ve been using to talk to our parents for the past year – then I think that’s pretty earth-shattering. I was so grateful to Emma that she was willing to share her story – that to me felt like public service.”

What is a Catfish?

A catfish is a pop culture term for someone pretending to be someone they are not on the internet.

Catfish will typically use someone else’s images and content to pretend to be that person.

This may be part of an elaborate scam or simply out of loneliness.

The term was coined from Nev Schulman’s documentary of the same name in 2010.

In it Nev himself falls victim to a fake online profile. And the term Catfish eventually takes on a profound meaning.

According to Urban Dictionary, the term means: “Someone who pretends to be someone else, especially on the internet.

“Found on anywhere from instagram to twitter to chat sites, these people use fake pictures to disguise who they are. A synonym for this in some situations may be “troll” because the majority of catfish out there are simply out to troll others, while others have their own reasons for this approach.

“Often catfish, once discovered, are faced with people full of annoyance and frustration at being “catfishes”.

When is it on MTV?

Catfish is on MTV at 9pm on Wednesdays in the UK.

The first episode is available to stream online at MTV’s official website and app now.

Can I apply to be on Catfish UK?

There is currently a form online on MTV UK in which UK residents can apply to be on the show.

It can be found here.