Catching A Killer tonight looks into the horrific murder of Natalie Hemming, who was killed by her partner Paul – is he still in prison?

Who was Natalie Hemming?

Mum-of-three Natalie lived in Milton Keynes with her partner since 2007, Paul Hemming.

Although 31-year-old Natalie and Paul never married, she took her partner’s surname.

In May 2016, Natalie went missing after leaving her mother’s house in Hemel Hempstead.

Two days later the alarm was raised and her disappearance was reported.

Subsequently, her body was found three weeks later 30 miles away in Hertfordshire.

After an extensive investigation, Paul Hemming was found guilty of her murder – he had beaten her to death in the couple’s living room as their children slept upstairs.

Why did Natalie Hemming’s partner Paul murder her?

Natalie had told Paul that she was leaving him and had met someone else.

The documentary shows touching footage of Natalie and her new lover enjoying each other’s company.

A friend told the police: “She was looking for that affection and told me what an amazing night she’d had the night before.

She was looking for that affection and told me what an amazing night she’d had the night before.

“She went out on the Saturday night with Simon after meeting him at work.

“It must have taken a lot of guts for her to up and leave.”

Upon hearing of her new lover, Paul lashed out in a violent rage.

In fact, Paul Hemming had a history of physically abusing Natalie during their relationship, incidents she had reported to the police.

How did he try to cover his crime up?

After beating Natalie to death in their living room, he wrapped up her body and drove 30 miles to dump her body in woodland.

When he returned home, he told his children that their mum had left the house before they got up.

He then took them to Whipsnade Zoo for a Bank Holiday day out.

Paul Hemming also took extraordinary measures to throw police off his scent, even texting Natalie’s phone after her disappearance telling her how worried he was.

And, during the investigation, his lies continued – he claimed that her new boyfriend had raped her.

Where is Catching A Killer murderer Paul Hemming in prison?

During the trial, Paul Hemming admitted manslaughter but not murder.

However, the jury found him guilty of all charges and sentenced him to life in prison.

Leaving the dock, he mouthed “I enjoyed every minute”  to Natalie’s mother and two sisters.

Paul Hemming is currently serving a minimum term of 20 years in prison. 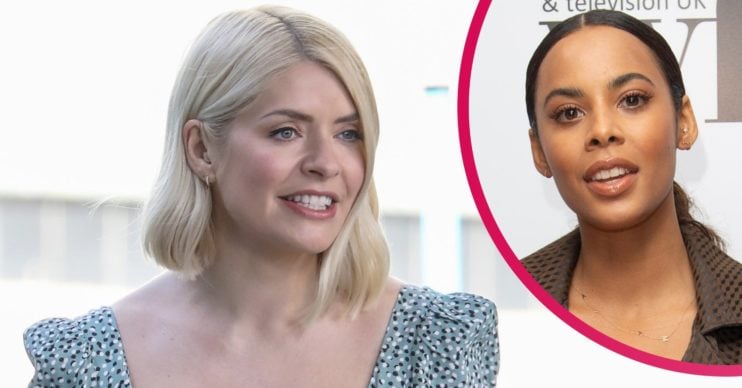 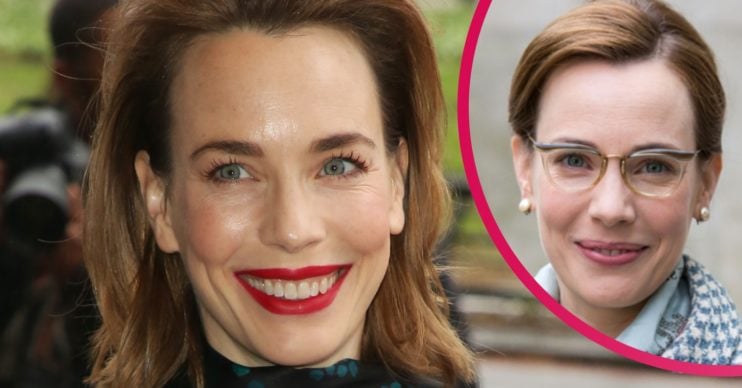 Laura Main on Call The Midwife: How old is the Sister Bernadette actress? Is she married? 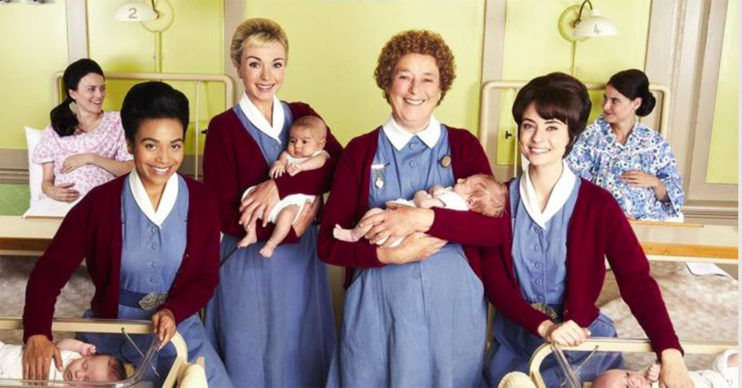 Call The Midwife Series 9 Recap: What happened what’s to come in series 10