Caroline Flack is reportedly in line for a bumper pay day after Love Island bosses revealed the show would start to air twice a year from 2020.

According to new reports, the presenter is set to scoop a whopping £3.6 million after signing up to host the show for the next three years.

Caroline has now tripled her salary, according to The Mirror, which claims that she will take home a massive £1.2m a year for working on the popular ITV2 reality show.

I’ve had 2 wonderful days off work and caught up on all my sleep and feel ready for the next few crazy days ahead .. this picture is completely unrelated but we took it in the car today .. you get me ❤️

With the final set to air on Monday (July 29), Caroline is said to be seen as "part of the furniture" by ITV bosses.

The source revealed that the star "drove a hard bargain" before signing the new deal, which will see her workload double as she presents the new winter show plus the regular series for the next three years.

They said: "Caroline negotiates a good deal. She drove a hard bargain. It is thoroughly deserved and she is highly valued at ITV." 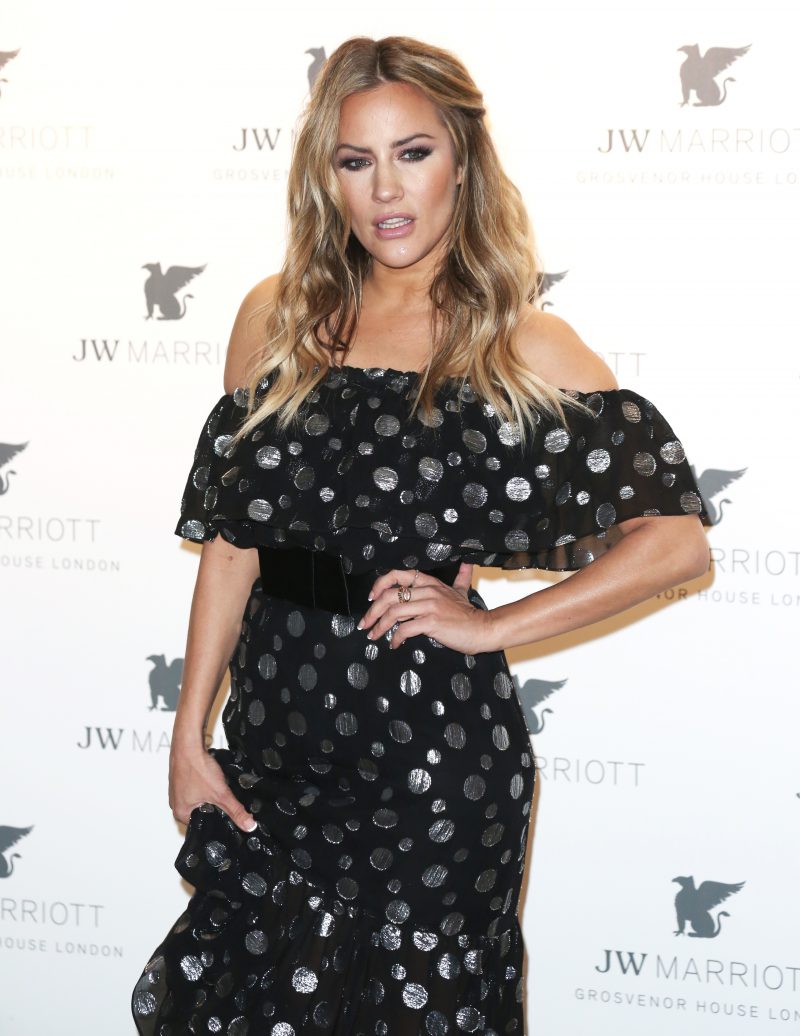 They added: "Her fee for two months each year was £450,000 plus expenses, but she'd only agree to commit to both series with a massive pay rise."

Admitting she has "risen up" the ITV ranks in recent years, they added: "She's part of the furniture – the show wouldn't be the same without her."

She’d only agree to commit to both series with a massive pay rise. 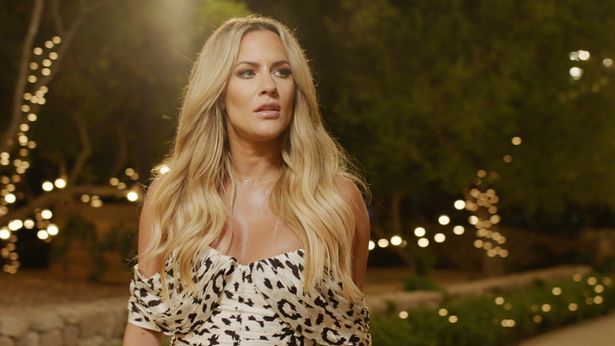 Love Island host Caroline is laughing all the way to the bank (Credit: ITV)

After the success of this summer's series, currently the most watched programme for adults aged 16-34 across any channel, bosses revealed that the extra series will be filmed in a luxury villa in South Africa.

They are likely hoping it will be as big a success as the latest series, which has seen a record six million viewers tune in to watch the antics of the villa inhabitants.

Ent Daily has contacted the star's reps and Love Island for a comment.