Caroline Flack has revealed she's standing down as Love Island host after being charged for assault.

Last week, police were called to a "domestic disturbance" at the presenter's home in the early hours of Thursday morning (December 12) after she allegedly had a fight with her tennis star boyfriend Lewis Burton.

A spokesperson for Met Police confirmed Caroline had been arrested and charged with assault by beating and she'll appear in court on December 23. 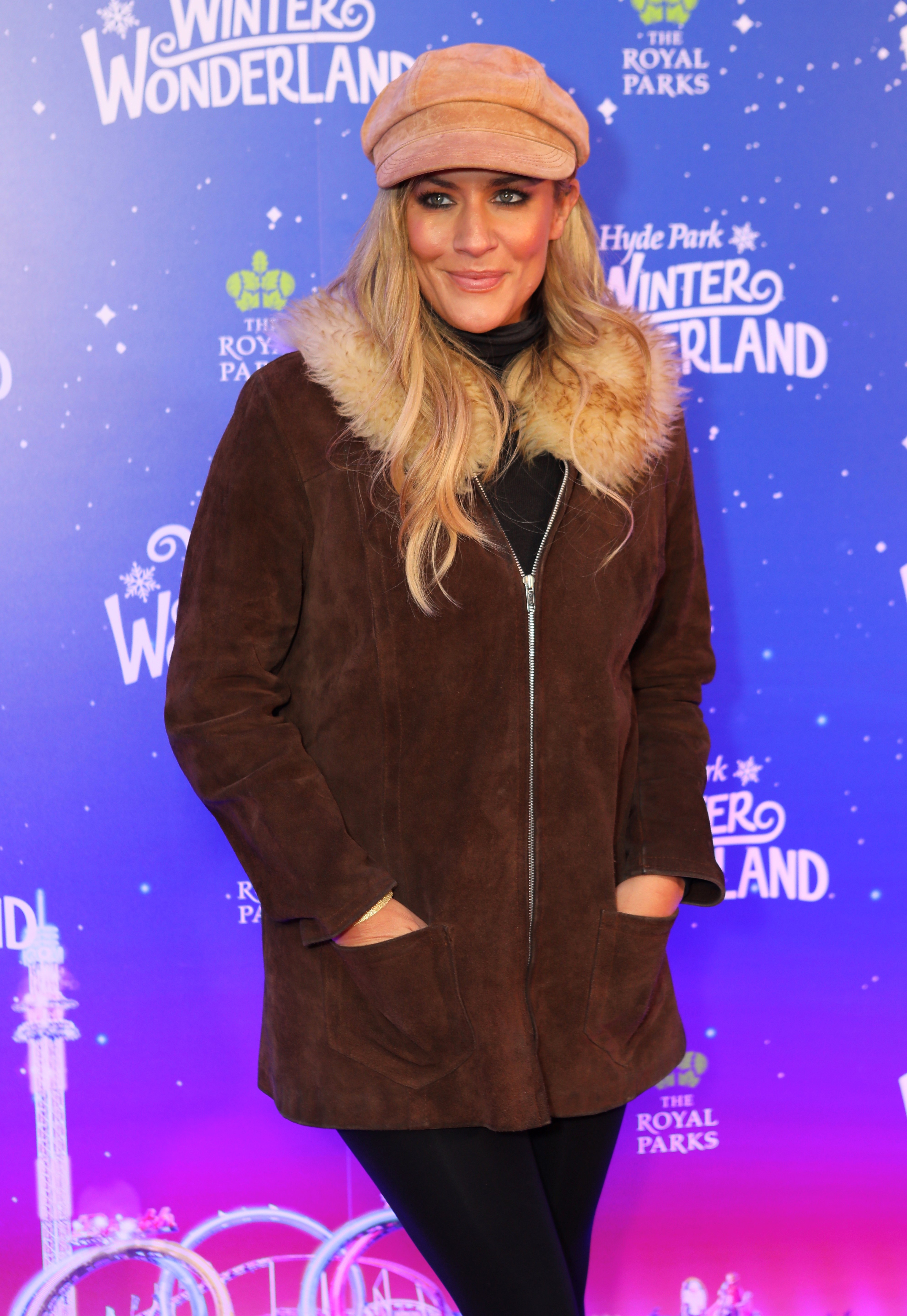 Now, Caroline has told The Sun that she will not be hosting the winter version of Love Island next month.

She said: "Love Island has been my world for the last five years, it’s the best show on telly. In order to not detract attention from the upcoming series I feel the best thing I can do is to stand down for series six.

"I want to wish the incredible team working on the show a fantastic series in Cape Town."

A source added: "She is determined to clear her name. But Love Island has been her world so it’s, of course, an absolute blow." 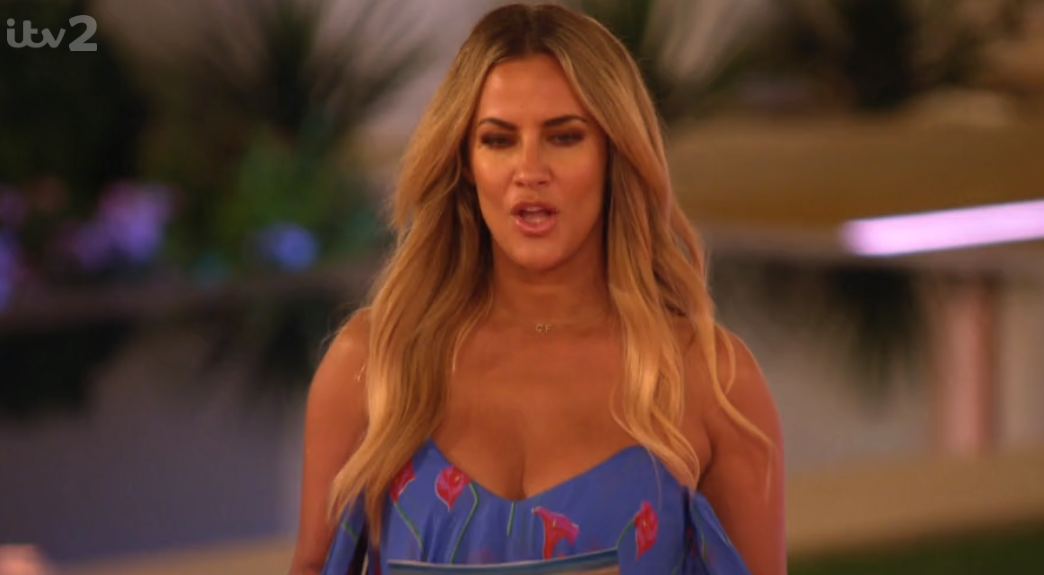 Caroline will not be hosting the winter version of the show (Credit: ITV2)

In a statement on Instagram, Caroline said: "On a really personal level. I have never experienced such kindness and love in my whole life.

"Not just from friends and family who are always the greatest... but also from total strangers who send messages to me offering help and understanding.

"Please know that I see them.. and my boyfriend Lewis... I love you."

It comes after a Met Police spokesperson said in a statement: "Caroline Flack, 40, of Islington was charged on Friday, 13 December with assault by beating. She will appear on bail at Highbury Corner Magistrates’ Court on Monday, 23 December.

In order to not detract attention from the upcoming series I feel the best thing I can do is to stand down for series six.

A London Ambulance Service spokesperson claimed they were called out to reports of a "person unwell" in the Islington area.

They said: "We were called yesterday (Thursday 12 December) at 5.28am to reports of a person unwell in Islington. We sent an ambulance to the scene and took a person to hospital."

The spokesperson added: "Officers attended along with the London Ambulance Service. A man sustained injuries, which are not thought to be serious. A woman was arrested at the location on suspicion of actual bodily harm."