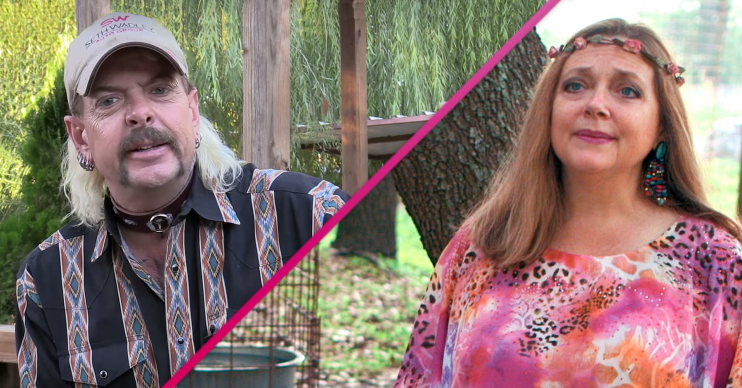 The Netflix series has left fans in disbelief

In fact, the Netflix star is currently serving 22 years behind bars for attempting to have her killed.

Currently, she’s insisting the tension isn’t personal – but that couldn’t be further from the truth according to Joe…

Carole is an animal rights’ activist who has dedicated her life to protecting wild cats.

When she found out Joe was breeding wild cats in his Oklahoma zoo, she tried to put an end to it.

‘If there’s one thing I know for sure, it’s that big cats don’t belong in cages,” she explained.

“People like Joe Exotic, what they re doing is breeding cats for life in cages.

“A tiger needs 400 square miles of territory in the wild. So there’s no cage that’s going to be sufficient.”

Tigers are also kept in cages here too, which has prompted Joe to call Carole a hypocrite.

However, she explained: “The reason we have cats in cages is to provide them a safe place to live until they die.”

Whenever he was hired to showcase his cats at various shopping malls across America, she would issue emails persuading people venues to cancel.

She gave interviews to the press about Joe as well, urging people to not go to his zoo.

Carole even hired an assistant, Susan Bass, to track his whereabouts.

Eventually, Joe was forced to stop touring, which resulted in a huge financial loss.

Joe revealed: “They stalk every move you make – it doesn’t matter where you are in the country.

“I kept to myself, did my own thing and I picked up an Oklahoma newspaper one day and here’s this story about this trashy little roadside zoo. And it was me!

“Her whole plan is to get her following to believe that we’re abusing tigers and running us all out of business.”

In retaliation, Joe organised a show under her Big Cat Rescue sanctuary’s name.

Carole then sued and was awarded a £1 million settlement.

The legal battle elevated their feud to a whole new level as Joe swore revenge.

On one occasion, he filled her mailbox with snakes.

Joe then claimed he had somehow managed to get hold of Carole’s private diary and read out excerpts on YouTube.

Another shocking blow came when the Netflix star then wrote a song claiming she killed her first husband Don Lewis – who mysteriously disappeared in August 1997.

In the music video for Here Kitty Kitty, a Carole look-a-like can be seen feeding body parts to her tigers.

“So the whole world’s wondering would you actually grind your husband up and feed him to the tigers so there’s no evidence?” he says in a clip.

“I’m gonna show you some stuff that will put that right in your head.”

Joe had made several threats against Carole.

Last year, he was finally arrested after he was caught attempting to hire a hit man.

At the time, he didn’t realise the supposed assassin he had offered $3,00o to was actually an undercover FBI agent.

In January 2020, a jury found Joe guilty and sentenced him to 22 years in prison.

The Tiger King is available to stream on Netflix now

Are you a Tiger King fan? What was your biggest WTF moment? Leave us a comment on our Facebook page @EntertainmentDailyFix and let us know what you think of this story. 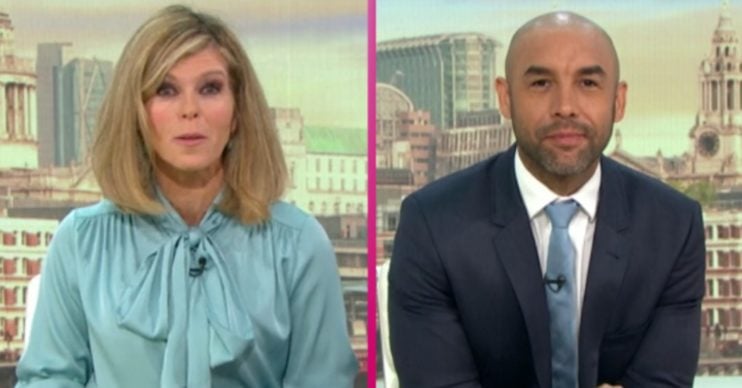 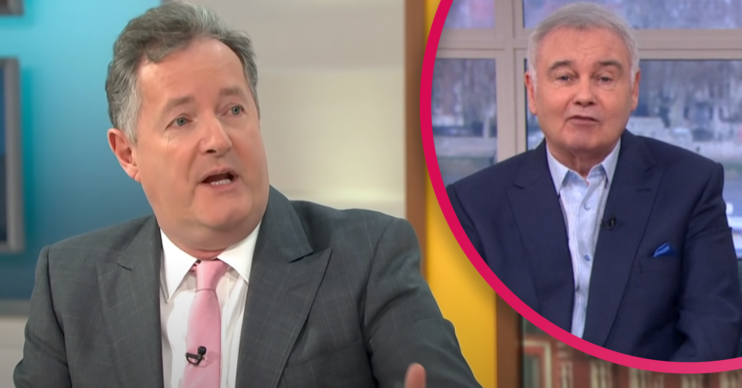