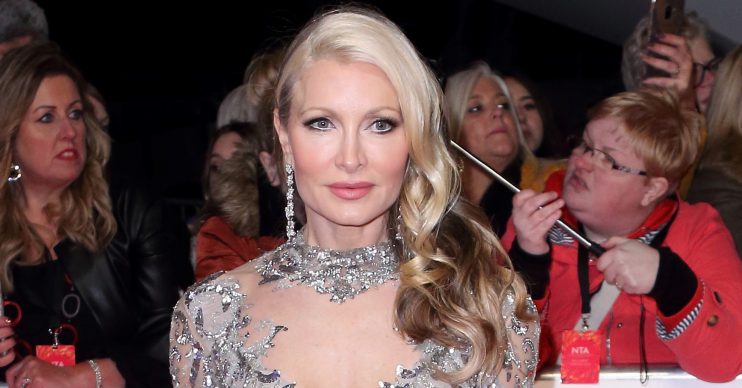 She recently fell out with her former partner Hamish Gaman

Earlier, it was reported that Caprice didn’t turn up to rehearsals on Saturday with her new partner Oscar Peters.

Now, the model has said she has left the ITV show and has “had to keep silent for contractual reasons”.

A representative for Caprice told the Mirror Online: “It’s true that Caprice is no longer participating in Dancing On Ice.

It’s been a hard few months and she’s had to keep silent for contractual reasons.

It comes after a source told the Daily Star on Sunday: “She’s a strong woman, but when her kids are coming home from school upset because other kids are repeating lies about their mum, it’s hard not to let it affect you.”

The publication also claimed she has seen a medical professional “a number of times over the past two weeks amid fears for her mental wellbeing” and she was advised not to continue.

It was also claimed that Caprice complained to bosses about feeling ‘worn down’ by how she was allegedly being treated by pro Hamish Gaman in training.

At the time, a spokesperson for ITV told ED!: “We take allegations of bullying very seriously but found no evidence on Dancing On Ice and we strongly refute any suggestion to the contrary.

Last month, Caprice was given a new partner and skated with Oscar Peters as she branded him “amazing”.