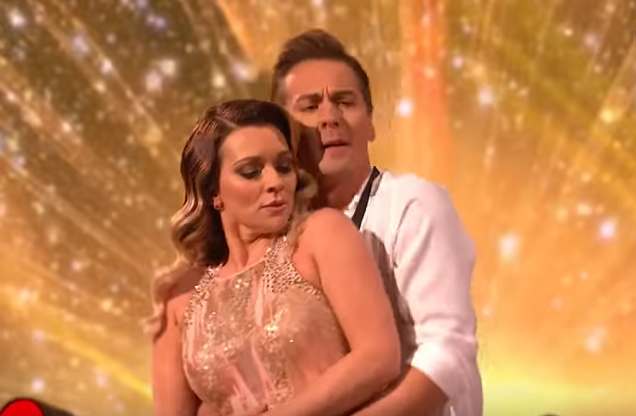 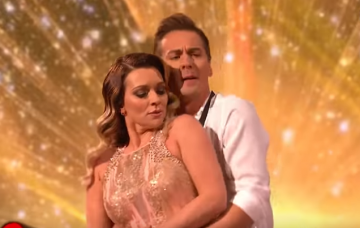 It was a devastatingly close call before defeat

Great British Bake Off Winner Candice Brown has confessed to being upset at being the first eliminated from the new series of Dancing On Ice.

Candice, and her skating partner Matt Evers appeared on This Morning to talk about their experience on the show and their feelings on being the first out.

“I was upset,” Candice said, on being eliminated. “I’ve loved every single second of it.

“There’s not been one day since I started this that I’ve thought, ‘I don’t want to do this today.'”

Candice and Matt received the lowest number of votes in the first week of the competition. They then had a week to prepare for a skate off against the lowest scoring team from week two – singer Lemar and his partner Melody Le Moal.

Each of them received votes to stay from two judges, but Candice got the boot as head judge Chris Dean chose to save Lemar – leading to some fans crying FIX.

Matt spoke about Candice’s commitment to doing well in the skate off.

“She came in last Monday and she put in so much time and so much effort. The improvement was night and day.”

Phillip asked Candice if the show had been more difficult than she expected.

“It was the hardest thing I’ve ever done,” she said. “I had to ask him how to bow, two weeks ago, and I’ve been practicing my smile every day.”

Matt pointed out the vast difference in shows she was experiencing, in going from Bake Off to Dancing On Ice.

“The thing we forget about Candice sometimes is that she’s never been in a studio before,” he said, “She didn’t know what a studio camera looked like, I had to teach her what it feels like to be in the spotlight, to bow and to be live in front of an audience.”

“Matt has taught me so much,” Candice said. “Three months ago, if someone had said to me, ‘you’ll be spinning around upside down in the hair clinging onto Matt’s boot, then you’re going to land and snog his face off live on telly’ I’d have gone ‘no!'”

The skate off came down to a close call, with both teams receiving two votes from the judging panel, leaving head judge Christopher Dean to make the final call.

Christopher chose to keep Lemar and Melody in the competition.

Read more: Dancing On Ice viewers convinced the Strictly curse is headed to one celeb and his pro

Dancing On Ice continues on Sunday with a Disco themed show.