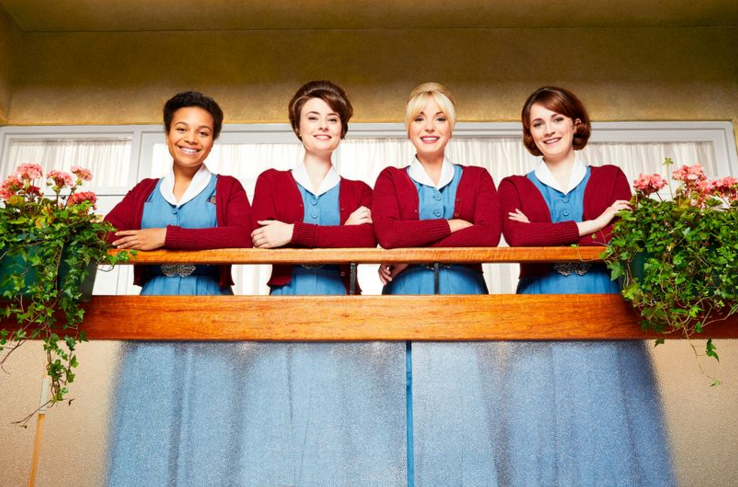 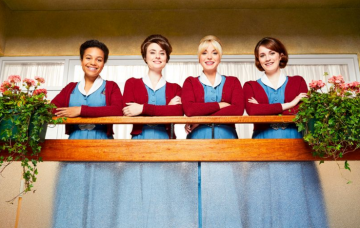 Call The Midwife’s return this weekend set to cause controversy

It's all change again

Call The Midwife returns for its seventh series on Sunday, and it sounds like we’re in for a real treat!

The new episodes are set during the winter of 1962-63, and as usual the drama will centre around some key social issues of the time, as well as the age-old themes of romance and tragedy.

But probably the biggest storyline of the lot is the arrival of the show’s first regular black character.

Leonie Elliott will be playing Lucille Anderson, a Jamaican who’s just finished her midwifery training in Somerset and is now looking to launch a career in the Big Smoke.

Her journey to Poplar is hampered by the heavy snowfall that befell that winter.

But on her arrival, she discovers that there are other obstacles to overcome – one of which is racial prejudice.

And Victoria Yeates, who plays Sinister Winifred in the drama, revealed that she felt uncomfortable having to use the word “coloured” in some of the scenes.

She told The Sun: “Initially I said: ‘They’re going to be worried that she’s black.’ It was ‘black’ in the script. Then they decided to do another take where I had to say ‘coloured’.

“It was really difficult and I did it because it’s the period. But it felt so vile for the actors to say that word.”

And there will be other storylines in the programme that reflect the attitudes of the era.

In one, former army nurse Valerie Dyer will enter a beauty contest – a notion that would cause a few eyebrows to be raised in this day and age!

Read more: Call The Midwife viewers in tears after brilliant but “soul-destroying” episode

But Jennifer Kirby, who plays her, reckons it will prove to be a positive experience for Valerie.

She explained: “It’s a nice thing for the character, that she sort of throws herself into it, even though she might not seem like a beauty pageant sort of girl.”

Elsewhere, nurse Trixie Franklin will continue her romance with Christopher the divorced dentist, which began in series six – but there will be one or two things for her to think about.

Explained actress Helen George, who plays Trixie: “You see the effect of him being divorced with a child. You see the complications of Trixie’s love for him and the love for the child.”

Also in this series, Sister Monica Joan will find herself having to come to terms with her failing eyesight, the nurses will have to deal with a stripper who gets pregnant, and a new au pair will bring some comedy to proceedings.