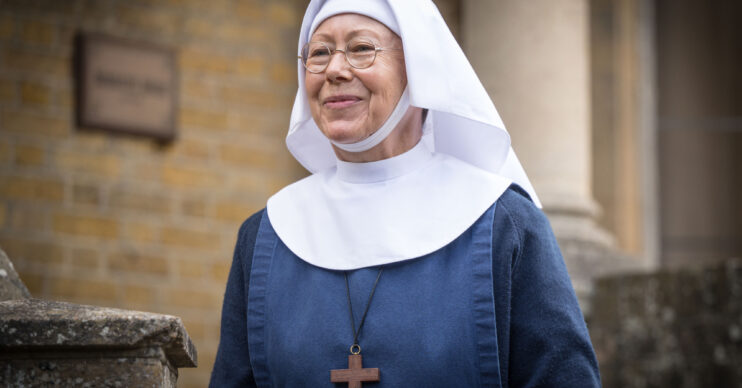 She plays Sister Julienne in the series

Call The Midwife actress Jenny Agutter has hinted that the BBC One show could be nearing an end.

Speaking to website AssignmentX.com, the star confessed that historical changes in the midwife community could mean the end of the much-loved series.

She said in the chat late last year: “I think, unlike EastEnders, Call The Midwife is something that belongs as a complete piece of just over a decade or so. That whole sense of the midwife in the community changes and then birth control takes much more effect.

“So it will not continue in the same way. You could have a series about the clinics that they started, the maternity homes they started, but not really about the nuns and their involvement.”

Who does Jenny Agutter play in the show?

Jenny, 68, has played Sister Julienne in the BBC series for over a decade.

She also told the site: “I have always taken it year by year. I’ve always felt that if the stories remain good, and imaginative, it’s something I want to do. And they always have. So I can see myself definitely doing next year, taking it into 12.”

Series 11 is currently airing on BBC One and is set in 1967 – a big year for legislation. The Abortion Act was passed, legalising abortion in a wide range of cases, as was Sexual Offences Act, which permitted “homosexual acts” between two consenting adults over the age of 21.

The show, which regularly draws in over eight million viewers, has been renewed for two more series by the BBC.

In 2020 Beeb had to reassure viewers that Call the Midwife wasn’t heading to streaming giants Netflix.

Is Call The Midwife moving?

Rumours were circulating that Netflix was trying to poach the show from the BBC.

A spokesperson told ED! at the time: “This is categorically untrue and Call The Midwife will remain a BBC commissioned series.”

They continued: “It enjoys great success on PBS, Netflix and other networks around the world.”

Defiantly, the statement ended: “But it continues to be much loved by huge audiences on BBC One and that is where it will stay.” 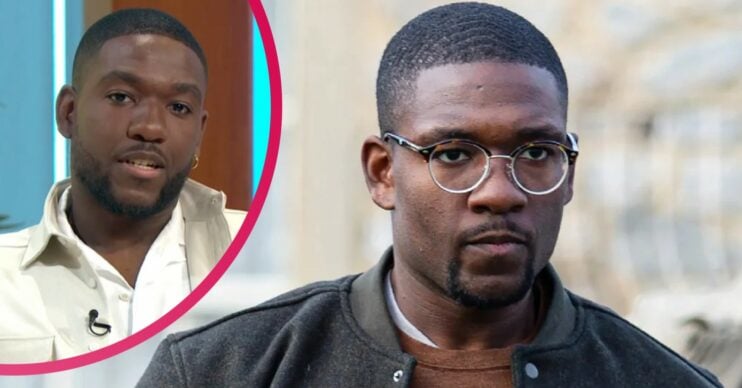