Creator of Call The Midwife, Heidi Thomas, has denied reports she's to quit her role.

It was reported that the writer and producer was set to ease herself out of the BBC drama after being involved with the project since its inception in 2012.

Speaking to Lord Melvyn Bragg for The South Bank Show, she had said: "It's like owls when they learn to fly - they wriggle along the branch and then suddenly they're flying. I suppose that will be mean the next year or two. 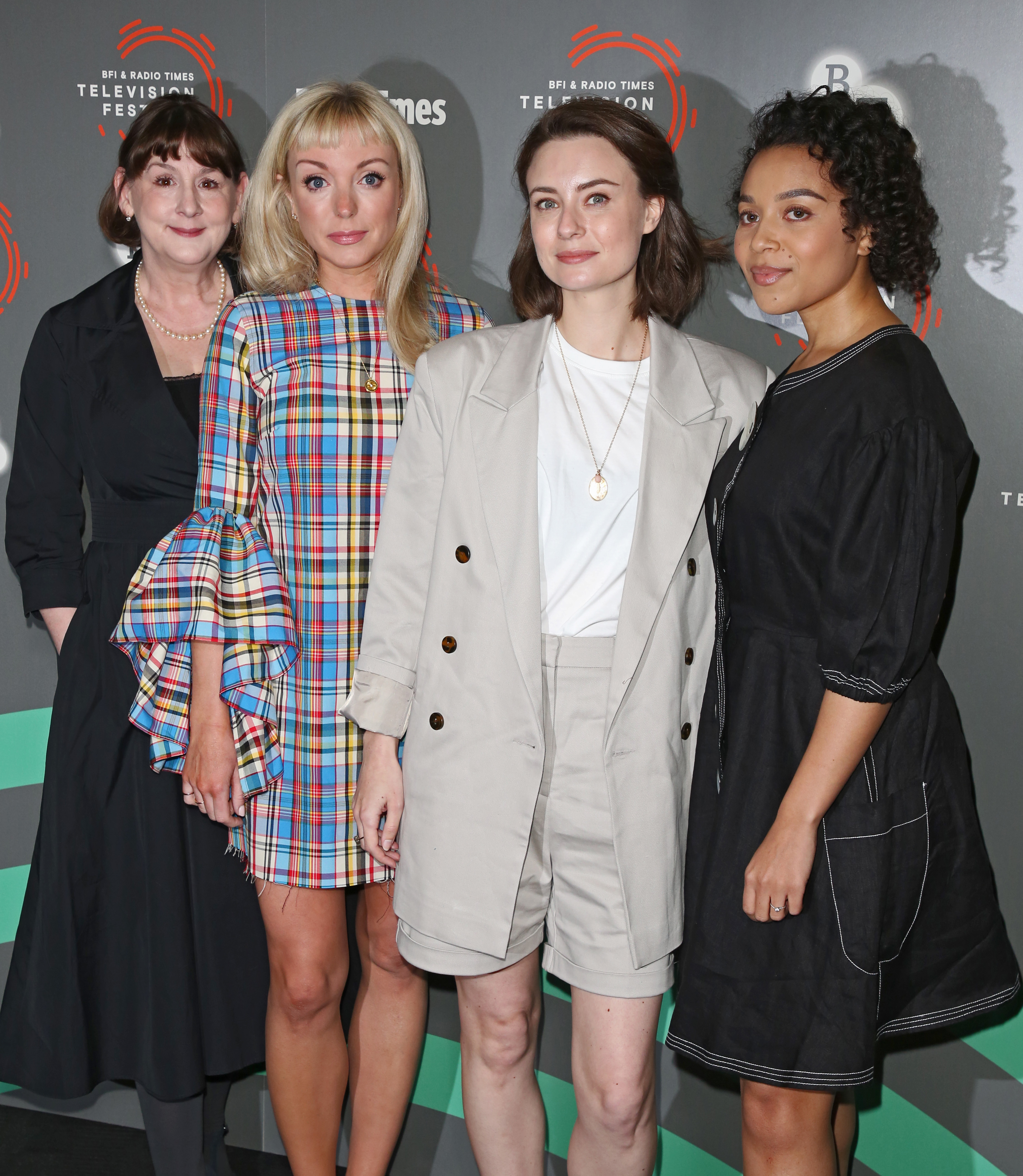 Heidi Thomas (far left) with some of the Call The Midwife cast (Credit: SplashNews)

"When I look at the casualties along the way, my path for the last eight years is strewn with bodies, corpses, things I was commissioned and couldn't write.

"What I don't want, when Call the Midwife ends, is for me to be 60 and redundant so I have to go and do yoga and polish things at church and do all the other things retired ladies do. I feel as though there's a dance in the old dame yet. I will always look after Call the Midwife."

However, in a statement Heidi said: "Reports that I am leaving Call The Midwife are absolute nonsense.

"I am currently happily working on Series 9, and will continue with my role until the show itself comes to an end. 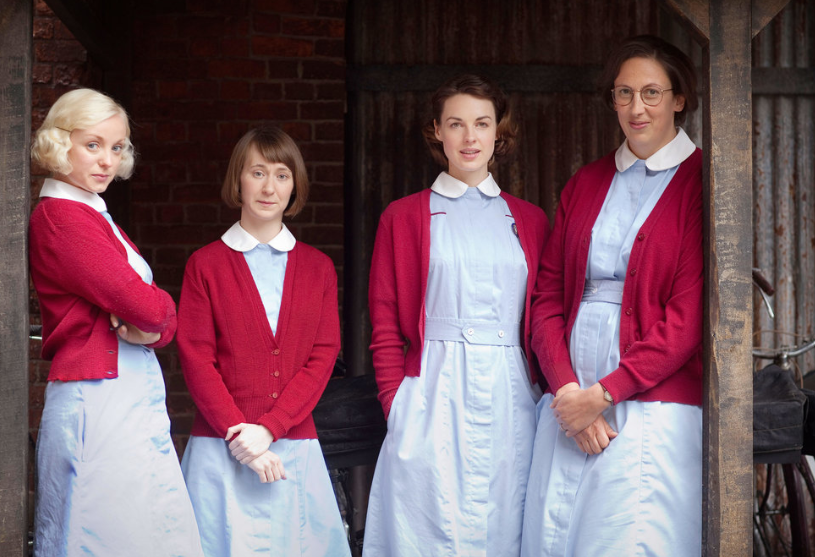 Filming for the ninth series is underway (Credit: BBC)

It's like owls when they learn to fly - they wriggle along the branch and then suddenly they're flying. I suppose that will be me in the next year or two.

"Series 10 and 11 have already been commissioned by the BBC, meaning we will be on air until at least 2022."

Meanwhile, a post on the show’s Facebook page read: One or two fans of Call the Midwife may have received an unwelcome surprise this morning, when they awoke to news reports suggesting that Heidi Thomas, our writer-creator, is leaving the show.

"Guess what? Heidi was quite surprised too!!"

Heidi responded, saying: "Remarks I made about developing new projects for the future have clearly been taken out of context. Subsequent reports that I am quitting Call The Midwife are absolute nonsense, rubbish and balderdash!

"I am at my desk as usual, fuelled by a large madeira cake, and busy creating new adventures for the Nonnatus House family."

The drama features a group of midwives in East London in the 50s and 60s and stars the likes of Jennifer Kirby, Helen George, Leonie Elliot and Jenny Agutter. 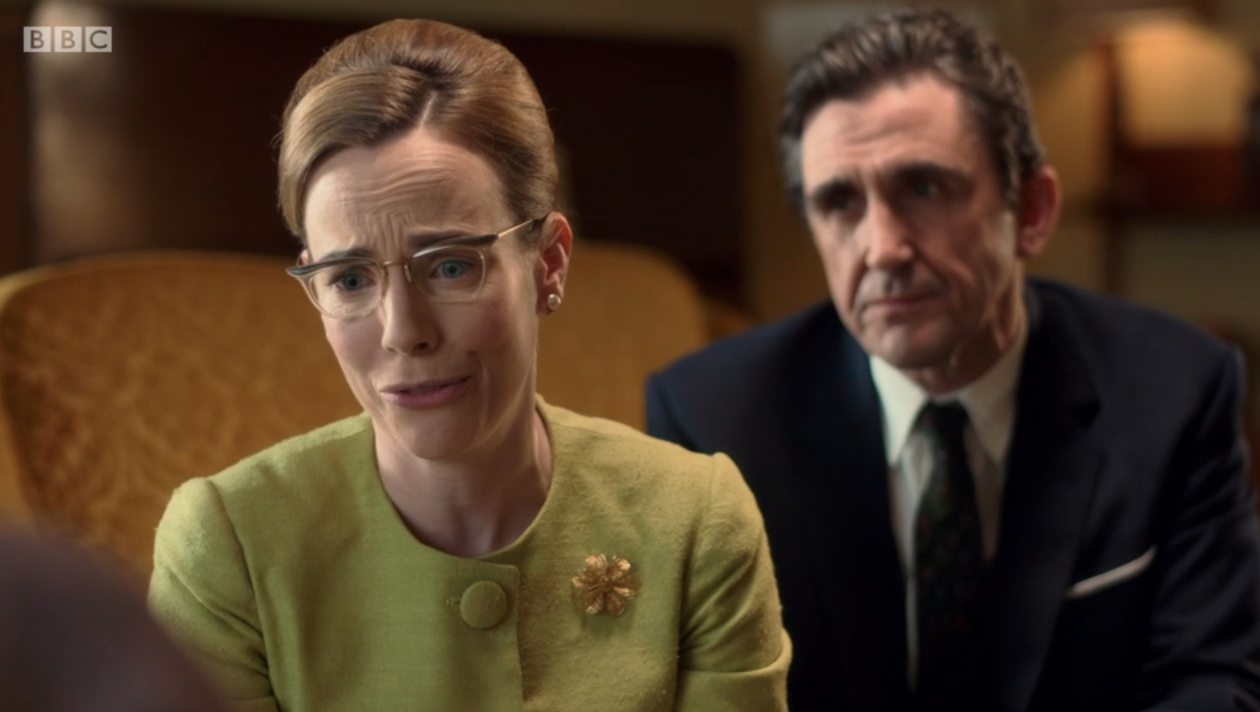 Heidi is glad she has been able to bring wider issues to the forefront through the series (Credit: BBC)

Read More: Call The Midwife Christmas special and ninth series: Everything you need to know

And Heidi is glad she has been able to bring wider issues to the forefront through the series.

She added to The South Bank Show: "It's always worth it. I've had a few letters from people saying they haven't aborted a Down's syndrome pregnancy because we've depicted Down's syndrome positively.

"If you're creating dialogue in wider society that's an incredible thing for a drama to do and it makes us take it very seriously."

Will you be tuning in to the new series of Call The Midwife? Leave us a comment on our Facebook page @EntertainmentDailyFix and let us know what you think!