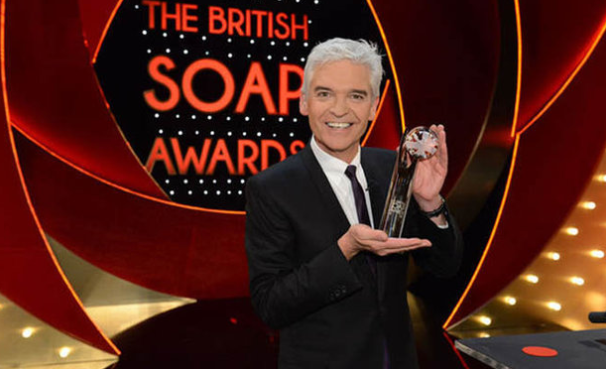 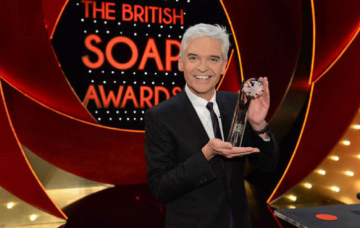 The actress died last year after battling ill health for some time.

Part of this year’s ceremony, which will take place in June in London, will be devoted to the actress who died in September.

Liz, who left the Manchester-based soap in 2008 after 34 years playing the iconic Vera, had struggled with poor health for several years, including a 15-year battle with emphysema.

A statement from her family announcing her passing at the time said: “We are devastated and heartbroken at the passing of our much-loved wife, mother, sister, grandmother and great grandmother, the incredible Liz Dawn.

“Liz died peacefully last night at home with her loving family around her.

Read more: Coronation Street tipped for success at the British Soap Awards despite its controversial storylines

“She has been the love, light and inspiration in our lives and we are bereft at her passing.”

A Coronation Street spokeswoman paid tribute to the legendary star, saying: “It is with the greatest sadness that we have learned our beloved Liz Dawn has passed away last night.

“Her family at Coronation Street are heartbroken.

“We extend our heartfelt condolences and sympathy at this very sad time to Liz’s devoted husband Don, her loving children Graham, Dawn, Ann and Julie, their families and her six grandchildren and three great grandchildren.

“We have been blessed to have Liz in our lives, as she was such a kind, considerate and caring friend and colleague.

“As Coronation Street’s Vera Duckworth for 34 years, Liz brought so much joy and happiness to so many.

“She was a wonderful actress who will forever be a true Coronation Street legend.”

Only a handful of other soap legends have ever been given the honour that will be bestowed on Liz. In 2008 she was awarded a lifetime achievement gong for her work on the soap.

What’s your favourite memory of Liz and Vera? Let us know by commenting on our Facebook page @EntertainmentDailyFix!