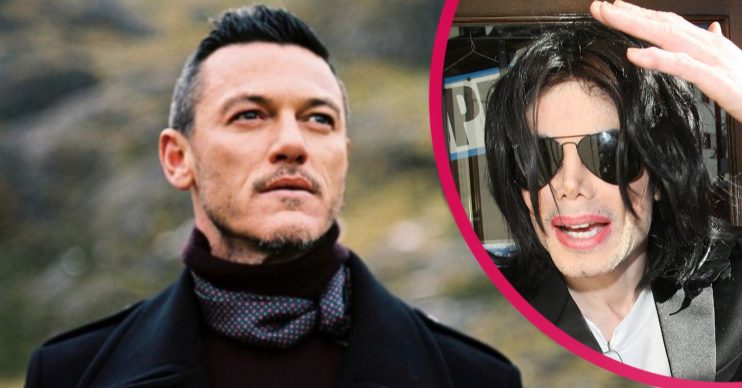 BritBox has released a ton of exciting new content for February 2021.

This thought-provoking 1994 documentary attempts to get to know the real Maggie Thatcher.

Documentary maker Nick Broomfield follows Margaret on her book tour as she promotes her memoirs.

But her team time and time again ruin any chance he has of meeting the Iron Lady.

Will he ever fulfil his dream of sitting down with her for a proper interview?

Elsewhere in the documentary Nick explores the rumours that Maggie’s son Mark is a dodgy arms dealer.

Tracking Down Maggie will be released on BritBox on February 4.

If you missed the two-part Channel 4 documentary Leaving Neverland in 2019, it will now be available to stream on BritBox.

Wade Robson and James Safechuck, along with several of their family members, detail the allegations.

As well as how the alleged abuse shaped their lives into adulthood.

Leaving Neverland with be released on BritBox on February 4.

The silly but goodnatured Take Me Out dating series from 2010-2017 will be available to stream.

Single ladies get the chance to meet their Mr Right on this old school style dating competition show.

Fronted by comedian Paddy McGuinness, it is rather funny too.

Dating is extra tricky in 2021. So why not live vicariously through these past gameshow contestants?

Take Me Out will be released on BritBox on February 11.

Just released this year, this gritty murder mystery starring Luke Evans will be ready to binge.

In this three-part miniseries Luke stars as Detective Superintendent Steve Wilkins. Here he reinvestigates the unsolved murders of a serial killer.

Receiving rave reviews upon its release, it also stars the likes of Keith Allen and Caroline Berry.

The Pembrokeshire Murders will be released on BritBox on February 13.

Call The Midwife fans will be thrilled that the entire season nine of the hit show will soon all be on BritBox.

The show has proven to be a huge success both in the UK and in America. And this gentle drama may be the relaxing escapism you need during one of the year’s dreariest of months.

Call The Midwife season 9 will be released on BritBox on February 25.

BritBox is a television subscription service that is available through most television devices.

This includes via Sky, Amazon Fire TV and Amazon TV.

However, a free trial is available to new customers.

Do you have BritBox yet? Let us know on our Facebook page @EntertainmentDailyFix.