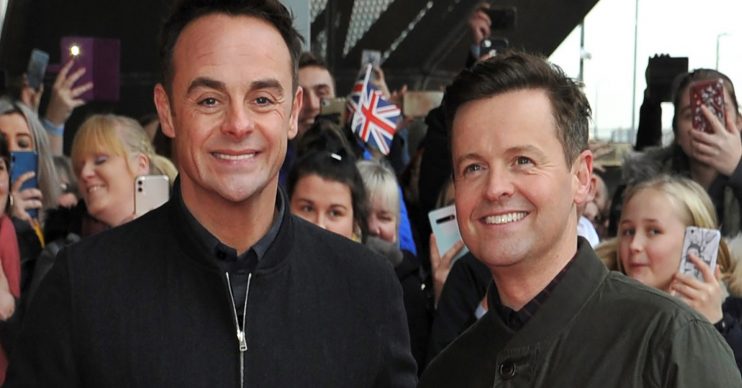 Viewers catching up on the episode have given up

Britain’s Got Talent made a return last night and left most fans emotional wrecks with a string of cute, touching and uplifting acts.

But the opening episode of the series was ruined for some – those excitedly tuning in to watch BGT on catch-up via ITV Hub discovered that the audio was out of sync.

It was so unbearable that some were forced to abort their plans to watch it.

@ITV @bgt You’ve messed up the audio sync on itv hub for BGT first episode. The audio is about 5 seconds behind the picture because you’ve put a message on about live competitions #thishasruinedmyday #itvhub #BGT #sortitout #complaint

Audio delay on ITV Hub’s #BGT but that has resulted in this hilarious Simon Cowell clip pic.twitter.com/01T0TzoRpf

Anybody else having problems with #bgt on #itvhub app?? It’s out of sync

@ITVHub_ I have just tried to watch BGT only to find the sound is out of sync with the picture. Sort it out please #BGT #itv @jenismay1

@BGT #BGT Is it just my device, or there’s a huge delay in the sound from the episode streaming on @itvhub @ITV

Whatever the glitch, we’re happy to report that it appears to be working normally now.

ED! has contacted ITV for comment about what the ITV Hub issue was caused by.

Highlights of the show that viewers can now enjoy online include Lancashire comedian Steve Royle.

He impressed the judges and audience with his juggling skills.

Choir Sign Along With Us tugged at the heartstrings, as sibling duo Jade and Christian led a performance of This Is Me from The Greatest Showman.

David Walliams was so impressed he chose them as his Golden Buzzer act.

And magician James Piper managed to leave Simon Cowell speechless with an act that revolved around him and his son Eric.