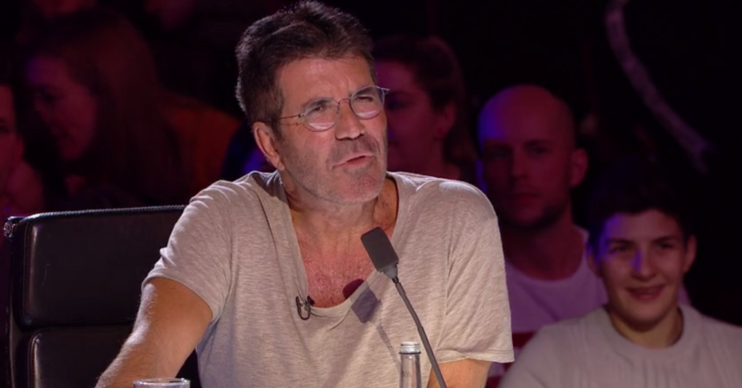 Hasn't the BGT judge ever done his own washing?

Viewers of BGT couldn’t believe what they were hearing as Simon Cowell admitted to not being familiar with fabric softener, Comfort.

The talent judge, 60, drew a blank about the popular household product during last night’s episode.

He was listening to an auditioning hopeful detail her professional history when his lack of washing powder experience was exposed.

She deadpanned: “And I’m an actor. So I spend a lot of time doing nothing. Watching Loose Women.”

But when she spoke about an ad she had appeared in, David Walliams immediately jumped on Simon’s baffled reaction.

So he doesn’t do his own washing then.

“I was in a commercial for Comfort,” Clare continued, prompting Simon to enquire what it is.

David took aim at Simon: “You put it in your washing machine Simon, have you ever done that?”

Viewers at home were quick to pick up on the cutting remark. And some wondered whether that meant Simon was very removed from everyday life.

“Simon doesn’t know what Comfort is? So he doesn’t do his own washing then #BGT,” one social media user wondered.

Another tweeted: “How could Simon not know what Comfort is? Has he never washed his clothes? #BritainsGotTalent #BGT.”

And a third added: “Simon Cowell asking what washing Comfort it says it all! #BGT.”

And yet another quipped: “Simon Cowell doesn’t know what Comfort is! He thinks it’s a state of being #bgt.”

However, despite the excitement with Simon, Clare’s act itself proved to be a bit of washout with viewers.

“She went down faster than a lead balloon,” one onlooker tweeted.

“Atrocious. The buzzers were completely justified for once,” added someone else.

But Clare was also on social media, tweeting critics that the edited highlights of her performance did not benefit her.

She claimed on Twitter: “They cut all my jokes out. And my Gemma Collins impression, my Holly Willoughby impression, my Jane Macdonald song, my Stacey Solomon and Joe Swash impression. And loads of jokes and jumbled it up.

“Thanks for that #BGT but thanks for the experience it was fabulous.”