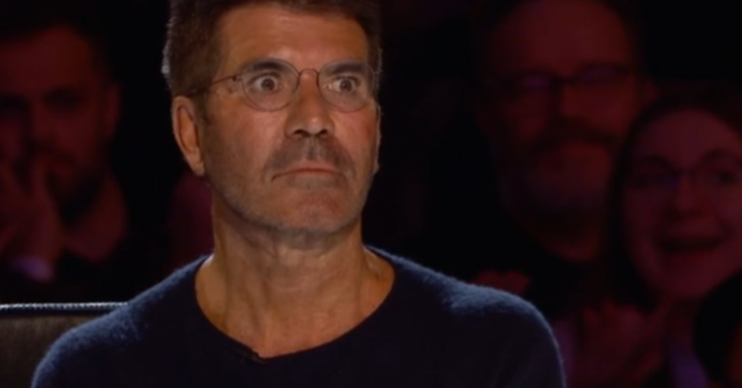 Fans of Britain’s Got Talent have begged the show to change the format after tonight saw more singers go through.

With Alesha Dixon the only person left to press her Golden Buzzer, the other judges and Ant and Dec have all pushed for some form of singing act.

All singing on Britain’s Got Talent

The lack of variety hasn’t gone unnoticed by those watching at home, who think the show needs more unusual acts.

Several have called for singing acts to be banned altogether, with some saying the show is getting increasingly dull and ‘boring’.

Is this just a singing competition now 🤔 #BGT

Can we stop having so many singing acts on #BGT?! There’s two other talent shows dedicated to just that 🙄🙄

That’s 4 golden buzzers this year that are doing some sort of singing.

You think they’re going to go for 5 out of 5 by the end of auditions? #BritainsGotTalent #BGT

As good as some of these Golden Buzzer acts have been, I thought it was a variety show? All 4 have been singing acts… #BGT 👀

@BGT – never thought I’d say this but it is getting worse and worse episode by episode, series by series. Meant to be BRITAINS GOT TALENT: not singers & dancers every episode! Never known anything so fixed either! @itvstudios time to cull the show?? #BGT

That’s now 4 singers who have the golden buzzer 🙄 great! #BGT

Nope. Absolutely useless!
Can we please not have singers on #BGT anymore?
Unless they are u10 or over 70.

Petition to ban dancers and singers from #BGT, really get boring year after year🤷‍♂️

Earlier in the evening some viewers accused the show of being a ‘set up’ after mum and daughter Honey and Sammy won Amanda’s heart.

14-year-old Honey and her mum arrived on stage and Honey told how her mum had been diagnosed with cancer and after a rough couple of years, things were finally looking up for them.

The first song wasn’t a hit

Simon stopped their first song and told them to go and learn another then come back later in the day.

Petition to ban dancers and singers from BGT.

The duo exited the stage, and then came back just 15 minutes later to perform again.

Judges were wowed on Britain’s Got Talent

The judges all thought they were amazing second time round, and Amanda pushed her Golden Buzzer for them.

But viewers at home were far from convinced.

They accused the whole thing of being a set up.

When Peckham magician Magical Bones came on later to give his performance, viewers were totally wowed by his act.

He at first picked out a card Simon had signed from the deck, and then switched places with someone locked in a box.

Even though he got four yeses and went through, people were still outraged that the Golden Buzzer didn’t go to him.

Also through tonight were a group of dancing turtles, a teenage orchestra who wowed with modern hits, a kids’ choir, and a singing Ariel the mermaid and dancing Sebastian the Lobster, as well as a dancing duo from the Philippines.