A very familiar face caught the attention of Britain's Got Talent fans during last night's episode.

Doctor Dance, who is university lecturer, psychologist and former professional dancer Peter Lovatt, received nods from three of the four judges after impressing them with his audition.

But his act, which is essentially teaching people to dance and lift their mood in the process, divided viewers at home who noticed they'd seen him on TV before alongside Rylan Clark on Celebrity Big Brother's Bit On The Side. 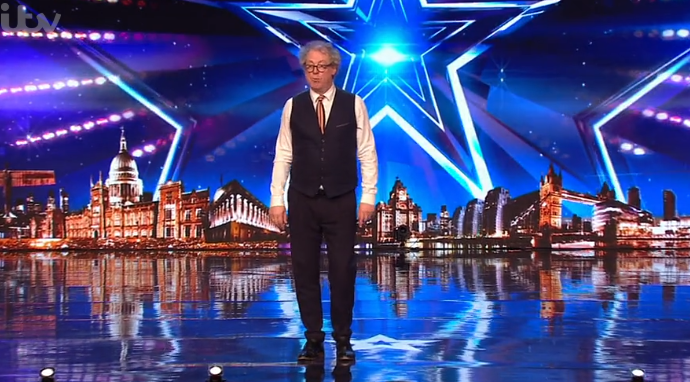 "I LOVE Doctor Dance," one began. "I remember him from his BBBOTS days. He's so full of joy and energy."

"OMG it's Dr Dance from BBBOTS," another said.

However, not everyone was as pleased to see him back on their TV screens as a third moaned, "I'm sure I've seen Dr Dance on Big Brother's Bit On The Side.

I'm sure I've seen Dr Dance on Big Brothers Bit On The Side. Is that even allowed? It was a crap act then and it's a crap act now 😶#bgt pic.twitter.com/QY3jtYAKnH

He's been on big brothers bit on the side #BGT @Tv_reality93

Isn't he the dance teacher from big brothers bit on the side ? #bgt

Read more: Mel B 'rushed to hospital after losing sight in one eye'

While another viewer tweeted: "Dr Dance was on BBBOTS. Was crap then and still is lol."

On the night, judges Amanda Holden, Alesha Dixon and David Walliams all gave him a yes, but Simon Cowell was left unimpressed and quickly buzzed him off. 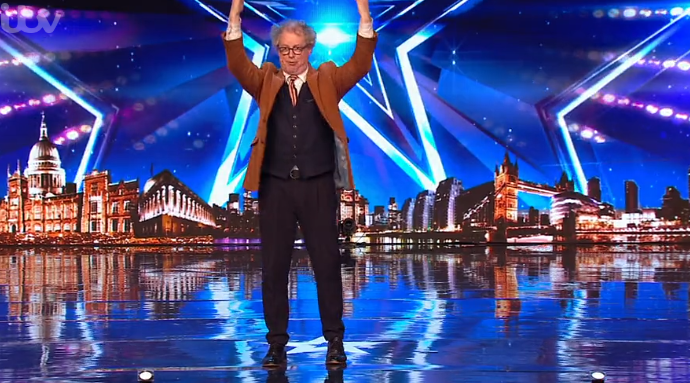 Dr Dance got three nods from the judges but Simon Cowell was left unimpressed (Credit: ITV)

According to his website, Doctor Dance has appeared on a number of other TV shows as well.

He's also "frequently appeared as an expert in the psychology of dance on a number of TV productions, including Strictly Come Dancing: It Takes Two, The Graham Norton Show.... Eamonn & Ruth's Seven Year Itch".

Meanwhile, writing about why he signed up for BGT, he shared: "As a university lecturer I love my subject, the Psychology of Movement and Dance. 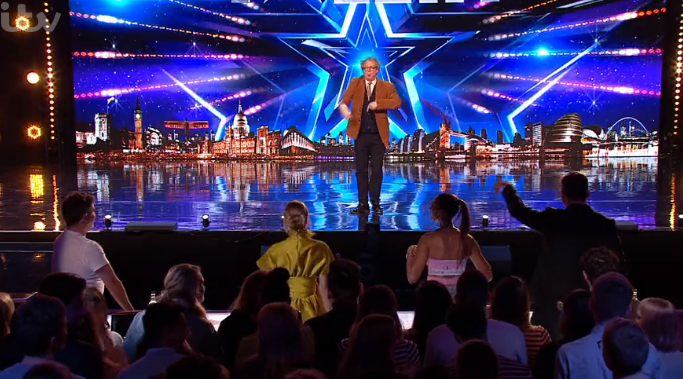 "I wanted to give the biggest lecture of my life and to share my subject with the largest possible audience.

He added: "As no one has ever given a lecture on Britain's Got Talent before I thought the world was ready for an entertaining and groovy lecture." 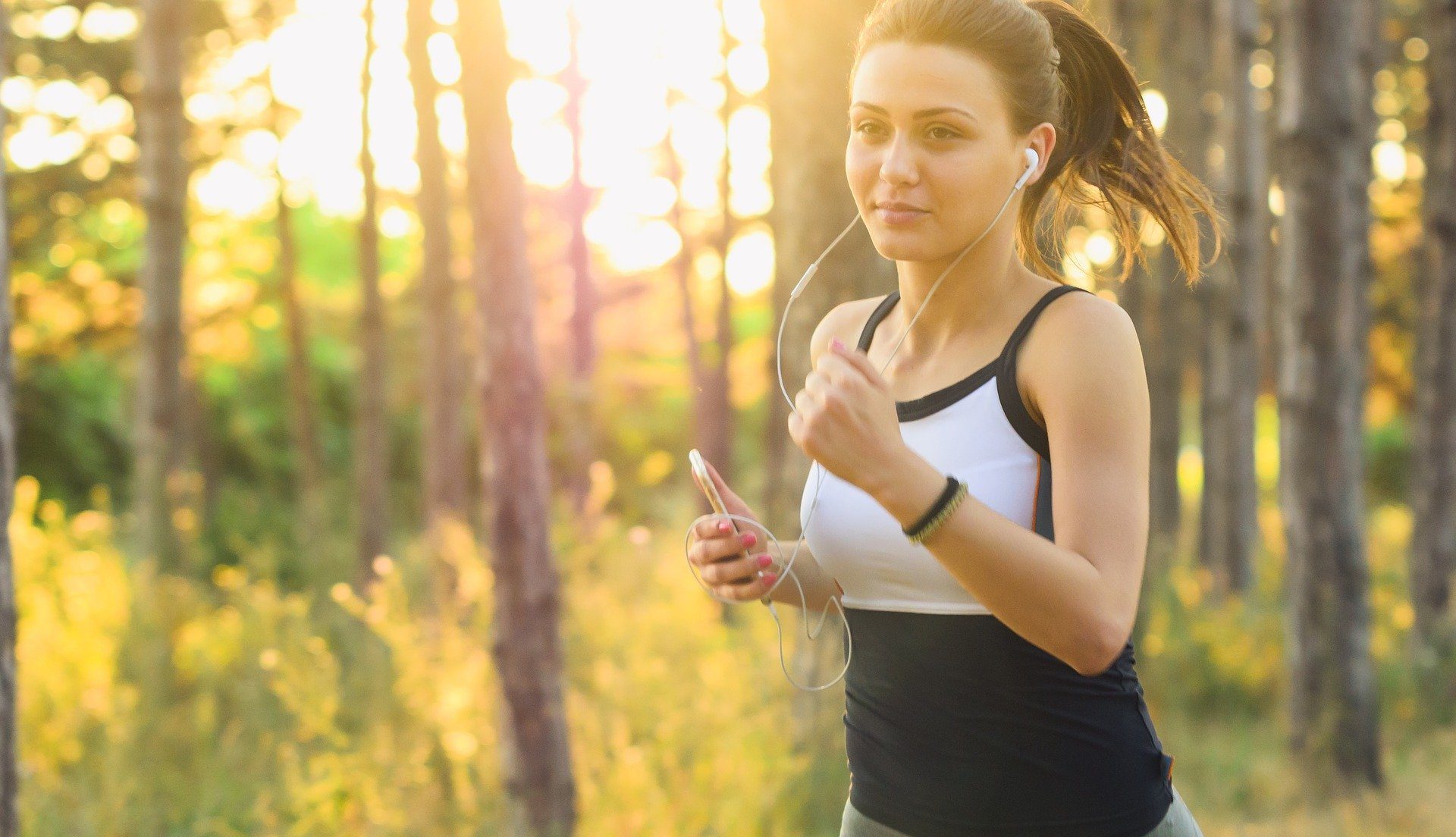