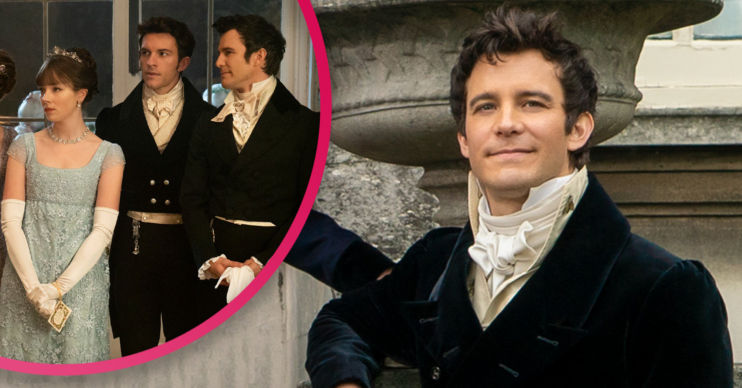 Bridgerton: Where did we leave Benedict Bridgerton in season 1? What’s next for him in season 2?

Will he find love this series?

Lady Whistledown is going to be incredibly busy this year as Bridgerton returns for season 2.

Benedict Bridgerton is one of the show’s most beloved characters.

Although they haven’t revealed much about him yet, we’re excited to see how his journey will pan out.

Here’s what’s happened to the character so far and what he could be getting up to in season 2.

Where did we leave Benedict Bridgerton?

Benedict is the second eldest son and therefore isn’t expected to shoulder any major responsibility.

However, he secretly yearns for something more than his life of idle frivolity.

Benedict is an aspiring artist who loves to draw and critique the work of other artists.

He found company in a painter, Sir Henry Granville, who offers him some advice and invites him to an intimate art gathering.

It is there that Benedict learns of the hidden lives of artists and discovers a secret about his friend Henry.

Benedict’s story in season 1 ends with him revealing that he’s in a relationship with a modiste, Genevieve Delacroix.

What’s next for Benedict in season 2?

Bridgerton hasn’t revealed much about what Benedict’s story looks like in season 2.

However, we do know that he will eventually take the spotlight and be a leading role in a season of his own.

Julia Quinn’s third novel, An Offer From A Gentleman, tells the tale of Benedict’s fairy-tale romance with a girl named Sophie Beckett.

Read more: Where did we leave Daphne Bridgerton in season 1? Whats next for her in season 2?

Sophie is a daughter of an earl who is forced to work as a housemaid by her stepmother.

She decides to sneak into Lady Bridgerton’s annual masquerade ball, which is where she meets the charming Benedict Bridgerton.

Benedict starts to fall for the masked beauty and becomes desperate to find her after she runs away.