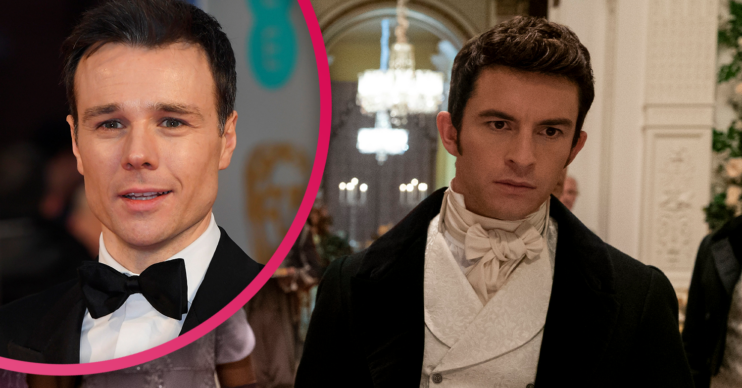 Bridgerton season 2: Anthony’s involvement in dad’s death revealed in most heartbreaking episode yet

Tissues at the ready, it's a sob-fest

Bridgerton season 2 drops today (March 25) and prepare yourself, dear reader, because you’re in for a sob-fest.

The new season features a series of flashbacks, and they really add depth to the new leading man, Anthony Bridgerton.

In fact, episode 3 of season 2 is the most heartbreaking episode of Bridgerton yet.

How did Edmund Bridgerton die?

Edmund Bridgerton appears in season 2 of the hit Netflix drama in a series of flashbacks.

One flashback sees Anthony out with his father hunting deer.

It’s clear their bond is incredibly strong, but it’s all about to come crashing down as they return home.

The father and son duo stop in the gardens to pick flowers for Violet Bridgerton.

However, Edmund is stung by a bee and falls to the floor as Anthony looks on frozen in fear.

A heavily pregnant Violet comes running from the home screaming, cradling her dying husband in her arms as she screams for Anthony to get help.

With all the commotion, the entire Bridgerton family come out to see what’s going on, as Edmund dies from an allergic reaction in front of them all.

Bridgerton season 2: What happens next?

Another flashback shows Violet in labour with Hyacinth – the baby Edmund sadly never got to meet.

However, she gets into trouble during the labour and Anthony – as new head of the family – is asked to choose between saving Violet or her baby.

Anthony won’t make the call, despite Violet pleading with him to let her go and be with Edmund.

Doctors eventually end up saving both mother and child, with Violet later being seen in head-to-toe black as she mourns her husband.

So what does it mean for Anthony?

Back in the present day, a game of croquet turns out to be an emotional affair for Anthony as the ball is hit into the trees.

It clips the Bridgerton patriarch’s grave and monument and opens up old wounds.

Later, when a bee lands on Kate, viewers see just how much his dad’s death still affects him as Anthony suffers a panic attack, convinced the same fate awaits Kate.

It’s then, for the first time, viewers see that perhaps Kate is the one for him after all…

So will you be watching? Tell us on our Facebook page @EntertainmentDailyFix.