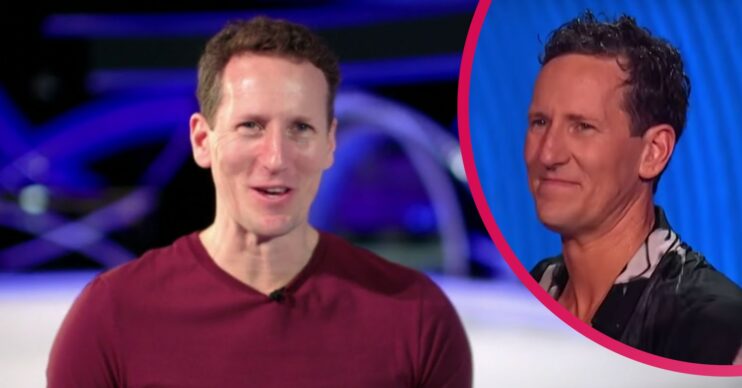 Will Brendan ever head back to BBC dancing competition?

Brendan Cole is many fans’ tip to win the Dancing On Ice 2022 final. But the dance star hasn’t ruled out returning to Strictly Come Dancing one day.

He starred in the first fifteen series of the BBC One dance competition, winning the first series with Natasha Kaplinksky. He also reached the final with Sophie Ellis-Bextor and Lisa Snowdon over the years.

Brendan‘s final Strictly showing came in 2017, when he was partnered with GMB’s Charlotte Hawkins.

He has previously stated Strictly is “totally a part of my past now”.

However, it seems there are some circumstances under which Brendan might be persuaded to make a Strictly comeback.

Back in late 2018, around the time when the first series of Strictly was airing without him on board, Brendan teased he may be open to offers.

“Strictly takes over your life,” he told Lorraine Kelly in a TV chat.

Brendan continued: “If they asked, I wouldn’t go back unless it was in another role.

“I would go back in a different role. I would love to be a judge.”

I would have loved that role myself.

Brenda told the Daily Mail in early 2018: “I’ll make no bones about the fact I would have loved that role myself.

“I didn’t get it. I wasn’t bitter about not getting it. I had a screen test.”

He reflected on missing out: “I walked out thinking I couldn’t have done it better than that, whatever happens, happens.

“I was disappointed but it was expected because I’m a dancer on the show. That was my job.”