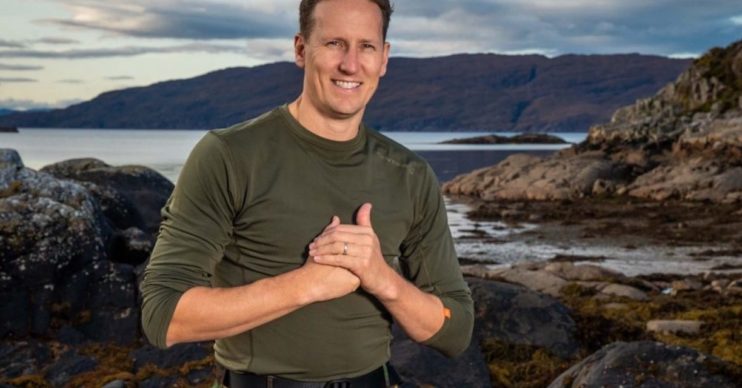 Was Brendan Cole fired from Strictly, is he married and what does the Celebrity SAS star do now?

The 43-year-old star was on the show for 14 years until announcing in 2014 that the BBC had decided not to renew his contract.

But what happened exactly? Was Brendan Cole fired from Strictly?

What happened between Brendan Cole and Shirley Ballas?

Brendan opened up about his Strictly axing during an appearance on John Bishop: In Conversation With in 2018.

The former pro revealed that he openly mocked Shirley on It Takes Two during her first week on the show – and his gag didn’t go down well.

When ask if he was keen to impress the new judge at the time, he said: “I’d imagine she’s more likely to be wanting to impress us, I’ve been on the show 15 years, she’s just showed up.”

Reflecting on his words, Brendan said: “Of course Shirley has seen it and gone ‘you little s***’.

“I knew the error of my ways as soon as I came off air.”

Realising his mistake, Brendan sent Shirley a text to apologise – but she never responded.

Shirley had her say on what happened during a chat with Hello: “One of the things people learn with me is I don’t need to pull someone else down to build myself up and I will live and die by that rule.

“There has been no face-to-face confrontation and all I can say is I wish him well.”

The family live in Buckinghamshire.

What does Brendan Cole do now?

He’s on the show with the likes of Katie Price, David Bellew, Joey Essex and Anthea Turner.

Prior to lockdown, Brendan was touring the UK with his fifth theatre production Show Man.

Celebrity SAS: Who Dares Wins is on Channel 4, Mondays at 9pm.

Have you been watching Celebrity SAS: Who Dares Wins? Leave us a comment on our Facebook page @EntertainmentDailyFix and let us know.