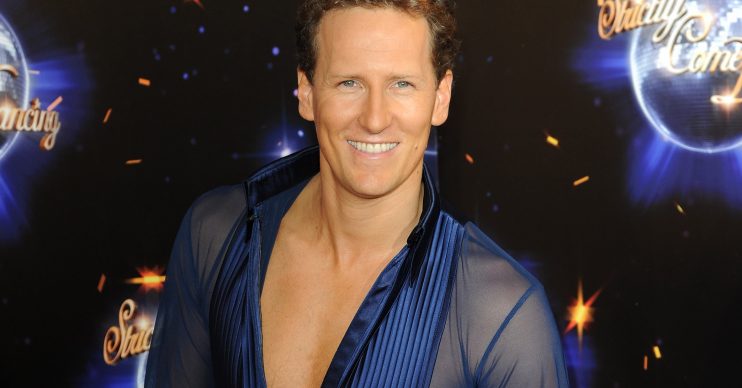 The Strictly star is set to appear on the revamped show

According to reports, the dancer is going to appear on Simon Cowell’s revamped series in a boyband formed with his pal Jeremy.

Brendan, 43, and the Holby City star, 48, apparently first formed the duo as a novelty but things have been going rather well.

It’s a bold move for Brendan to move to Strictly’s rival show on ITV. It comes after he was let go by Strictly bosses in 2018.

A source told the Sun Online: “Brendan has a huge fanbase from Strictly, and Jeremy has been on some of the biggest soaps in the country so they’re hopeful they will go far.

“Initially it started out as a bit of a novelty idea but they’re really enjoying it and have started to feel pretty optimistic about making a mark on the show.”

The insider continued: “They’ve already filmed their first scenes, so there’s no going back — but Strictly probably won’t be too impressed when they find out he has jumped on board with their biggest rival after all those years.”

Ent Daily has contacted a representative for Brendan for comment.

Brendan and Jeremy, who starred on Hollyoaks and Holby City, will be up against other famous faces for the new show.

The X Factor spin-off comes as Simon wants to give the long-running show a reboot. The music boss is also planning an all-star version of the show, which would see X Factor alumni return to the stage and fight for the winner’s title.