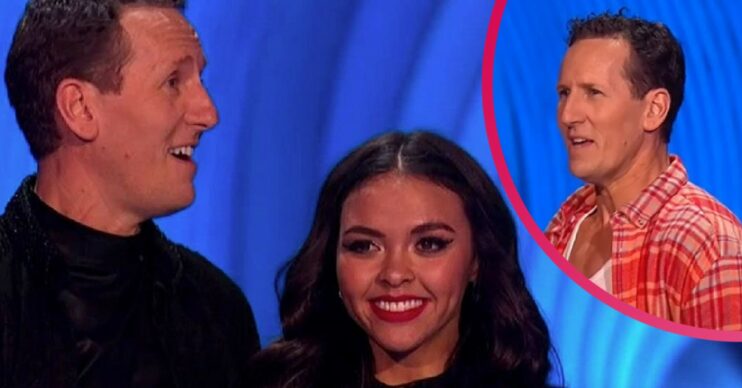 The Strictly star is through to this year's final

Brendan Cole has shared the real reason he’s “glad” about the delay of the Dancing On Ice final.

The semi-final over a week ago saw former Strictly pro Brendan, Pussycat Doll Kimberly Wyatt and dancer Regan Gascoigne all bag spots in the grand final.

Many viewers expected the finale to air on March 20.

However, a scheduling conflict meant that the last time on the ice has been delayed until this coming weekend (March 27).

Brendan took to Instagram on Sunday night (March 20), to say: “Just one week away… Very glad for the extra week. Don’t want this to end.”

His partner, Vanessa Bauer, added: “Can we have more extra weeks!”

Brendan’s remarks came following outrage from some viewers after the 2022 finalists were revealed.

Many spotted that Brendan, Kimberly and Regan all have dance experience.

One said: “#DancingOnIce is a total fix, funny how the 3 finalists are professional dancers.”

Another wrote: “So three professional dancers make the final #fix.”

However, one person said: “I am thrilled with the final three, I think they stood out as the potential final three for me a few weeks in but it was never certain until now.”

Meanwhile, Brendan recently shared his excitement about reaching the Dancing On Ice final.

He told fans on Twitter: “Oh my goodness… we made it! I am a little lost for words but I want to say a massive thank you to all of you who voted for us and have given us this opportunity by putting us into the final!

“After nearly 6 months of absolute dedication, we are completely thrilled and overwhelmed to get to write the ‘final’ chapter! Thank you, thank you thank you.”