The Dancing on Ice reboot had an unexpected change after just one week when commentator Matt Chapman dramatically quit the show.

The voice artist - best known for his work covering horse racing - told The Sun: "I've decided to hang up my skates, leave the rink and return to the turf and I wish the show the best of luck for the rest of the run."

ITV then said in a statement: "We can confirm that Matt Chapman has left the show, and wish him all the very best and look forward to him reporting at ITV Racing at Warwick this weekend."

But with the next live show looming on Sunday, ITV had to scramble to bring in a replacement. 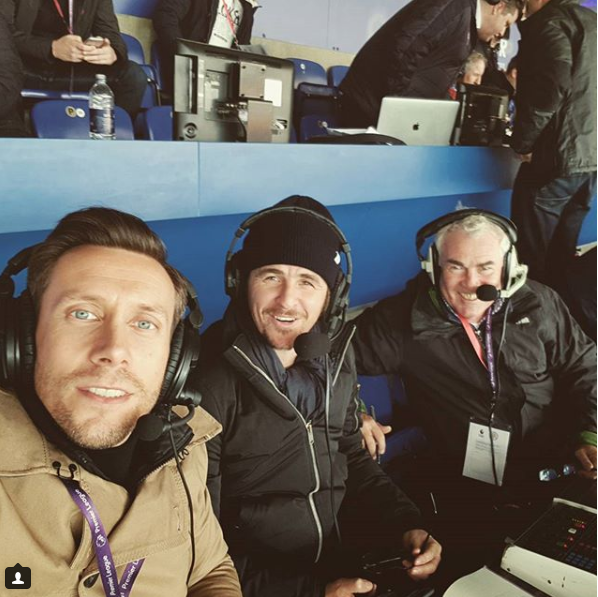 Sam, left, will be on Sunday's show (Credit: Instagram)

They've done so in the form of sports broadcaster Sam Matterface, who will be replacing Matt from Sunday.

Sam already works for TalkSPORT, ITV Sport and bet365, so has plenty of sporting knowledge.

However, he may not have been many viewers' first pick...

During a chat on Good Morning Britain earlier today, former I'm A Celebrity campmate Iain Lee talked up his chances of filling the role. 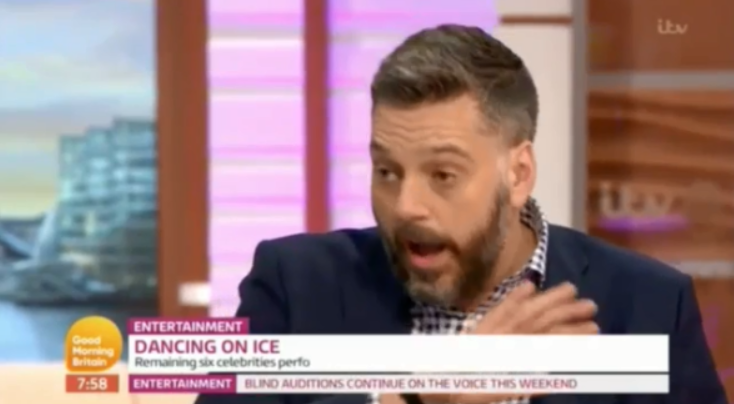 Iain put himself forward for the vacant role (Credit: ITV)

He said: "The guy that does the commentary is gone, I am now out of a job - I have got my own headphones, and I'm free at the weekends, so if you need anybody I can come and do it." 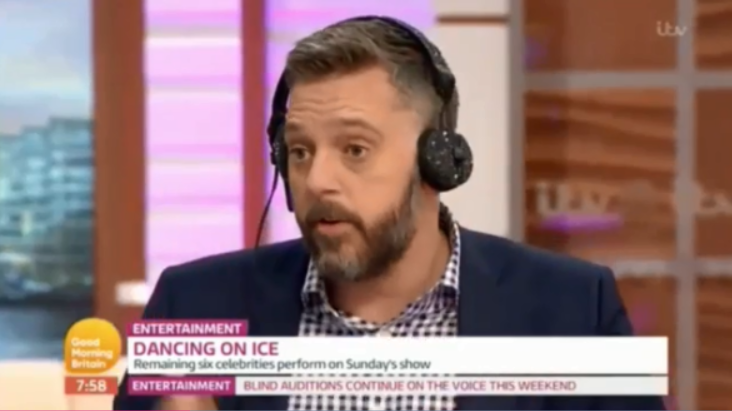 He even showed off his own sparkly headphones (Credit: ITV)

Cheeky Ben then quipped: "That would give you more experience than the other guy."

Iain finished his plea by saying: "My phone is always on, guys!" 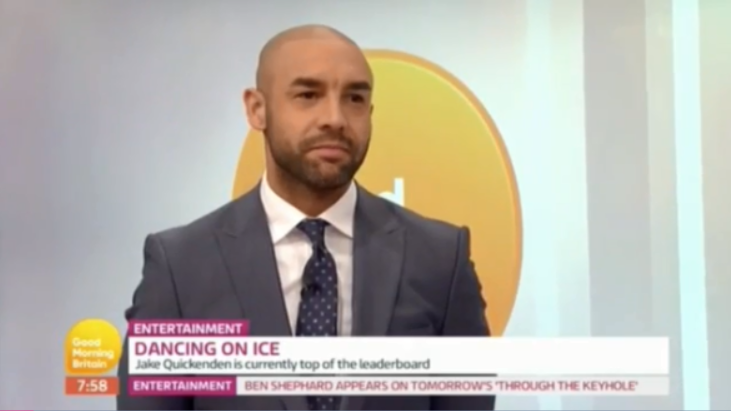 Viewers were keen on the idea, taking to Twitter to offer Iain their support.

One wrote: "Imagine how funny and interesting @iainlee would be as the new commentator. He has an easy way and would make it such a laugh."

Read more: Strictly Come Dancing 'rejected' by 21 celebs for next series as they are terrified of the curse.

Another said: "Can we stake a claim for @iainlee to be the new voiceover artist on DOI? Judges critique acts so doesn't matter if he doesn't have knowledge of the rink etc."

Unlucky, Iain - who knows, maybe you could try out next year - as a commentator or a contestant!

We'll be keeping our ears peeled this weekend to see if Sam's a bigger hit with viewers than Matt was.