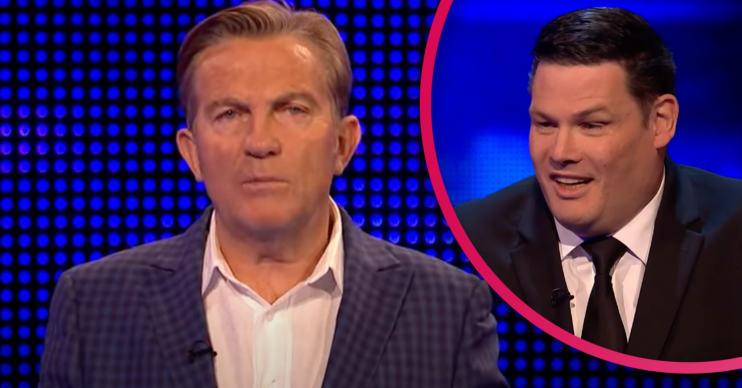 Mark Labbett said the comment has stirred things up

Bradley Walsh is commanding a massive salary on The Chase – according to Richard Osman.

Bradley, 61, has been fronting the popular ITV quiz show for years.

Bradley Walsh’s salary on The Chase

Richard was tweeting about Manchester City’s new signing Erling Haaland when he made a reference to the presenter’s pay check.

The pair have fronted rival shows on BBC One and ITV for years.

One wrote: “Hahaha. You get what you pay for.”

While The Chase’s Mark Labbett, aka The Beast, teased: “If you are trying to stir things up in Chase land, you have succeeded :).”

Of course it’s not known how much The Chase stars are on.

If you are trying to stir things up in Chase land, you have succeeded 🙂

However Mark, Shaun Wallace, Anne Hegerty, Jenny Ryan and Paul Sinha are all said to have made millions from the show.

After 13 years, Richard announced he was quitting Pointless in April.

The quiz buff has been a great companion for his co-presenter Alexander Armstrong.

The father-of-two told viewers his time on the show had been a “joy”.

He tweeted: “Thank you to everyone who watches, it really has been a dream, and I know the show will continue to go from strength to strength.”

However, it’s time for a new adventure for the brain box.

He will still be hosting Pointless Celebrities and his BBC Two show, Richard Osman’s House of Games.

As for his replacement on Pointless, there are a host of celebs lined up for guest appearances.