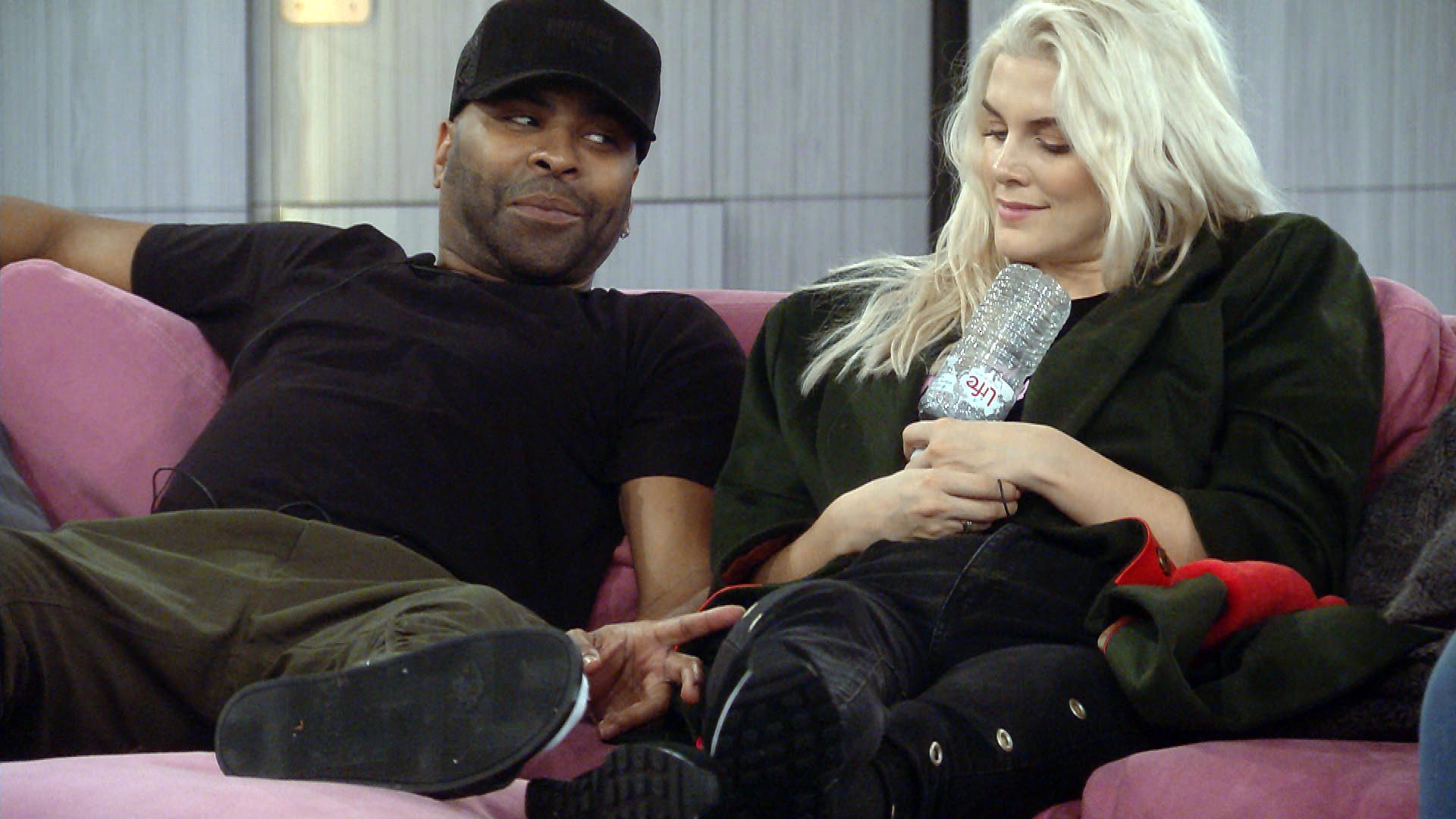 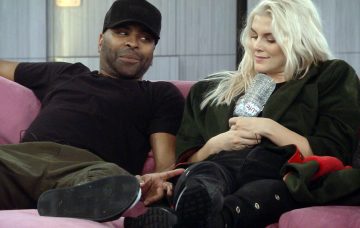 Is it real or fake?

Celebrity Big Brother wouldn’t be the same without the promise of a ‘showmance’ bubbling under.

And this winter, MiC star Ashley James and and US music star Ginuwine appear to be providing the heat.

While Daniel was regaling the room with stories about his new vampire film – really – the 30-year-old reality star and 47-year-old singer seemed to only have eyes for each other.

In the Diary Room, Ginuwine gushed: “Me and Ashley made a great connection last night and I think she’ll probably be like a friend that I’ll probably talk to a lot.

“For some reason we just ended up on the couch last night for hours just talking so we definitely made some type of connection, friends, I don’t know, whatever, but we really made a nice connection and I like that.”

“I’m a person that wants to be friends first before anything else. You never know what might happen, you might find us kissing in the spa, who knows?”

Ashley seems a little confused about her feelings – rather, a little reluctant to act on whatever attraction may be developing.

When Jess teased Ashley about Ginuwine like her, Ashley responded: “I feel like, ‘Oh my God, this is not what want’, it’s day six and I’m like…”

Jess then said: “Give it another two days Ashley and you’ll be married! Why would you not want to?”

Viewers certainly aren’t convinced by the pair’s amorous advances, and suspect that the “romance” might be more of a “showmance”.

During the episode, viewers took to Twitter to question the legitimacy of the burgeoning romance.

One wrote: “Ashley and Ginuwine, talk about showmance for the votes!”

Another said: “I think Ashley is only entertaining the whole ginuwine thing bc she knows it will get her more camera time…”

However, some fans think the romance between the unlikely pair could be the real deal, with one writing: “Why are the public so against @Ginuwine and Ashley? They’re both adults who have a healthy interest in each other. Both single & very much available. Good luck to them.”

Another described it as “unexpected and cute”.

We’ll be tuning in again tonight to see if they end up sharing a bed together – something Rachel says she’ll be doing her best to block if she can!