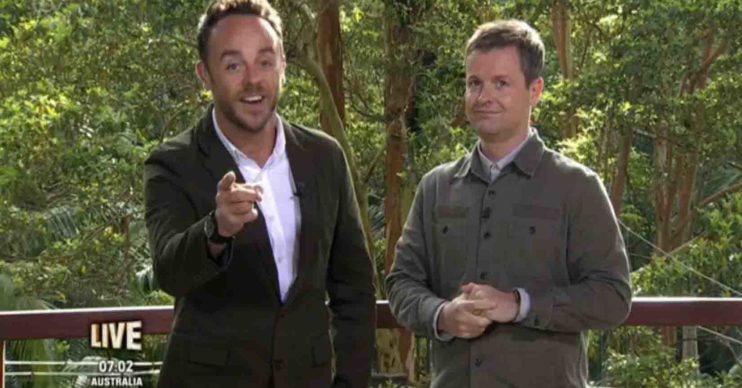 Bookies think it will

ITV could decide to film I’m A Celebrity in Scotland this year instead of Australia due to the coronavirus pandemic.

Bookies have revealed their odds on the survival show coming to the UK. They say Scotland is the most likely location.

Paddy Power has 2/1 odds on I’m A Celebrity coming to Scotland, where there would be plenty of wild and rural locations to choose from.

Unsurprisingly, London (16/1) is seen as the most likely option should they film it here, followed by Manchester (20/1) and Liverpool (25/1).

The odds of I’m A Celebrity moving from Down Under to the UK are only 4/1 with Paddy Power.

They have listed the second most likely option as Wales, at 5/1.

Read more: I’m A Celebrity viewers ask why loved ones reunion was cut in final

Postponement of I’m A Celebrity unlikely

The Lake District (8/1) and Devon (12/1) are also in the running. It is rated much less likely that producers will opt to record the show in a city.

And fans of the show can take comfort in something.

Paddy Power puts the odds of the show being postponed altogether at 6/4.

I’m A Celebrity usually airs in November, but with travel possibilities still up in the air, it seems likely that bosses will change their plans.

A Paddy Power spokesperson said: “We’re well accustomed to seeing I’m A Celebrity contestants in warm weather in Australia, but this year could be very different.

“We make Scotland the most likely destination for filming this year.

Would the show be just as good if filmed in the Highlands, or would you prefer to wait until I’m A Celebrity comes back to Australia? Go to our Facebook page @EntertainmentDailyfix and leave a comment to let us know what you think.