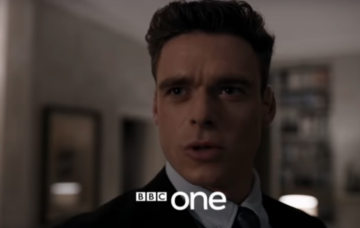 This reassures us... a bit!

Having bumped off lead character Julia Montague last episode, he has basically confirmed that the titular protagonist won’t meet the same fate.

Asked by the Radio Times if he’d kill of David Budd, he said: “I’d rather not, because it would leave a massive hole.”

But he did also warn that they would be “lucky” to sign Richard Madden up for a second series.

“And I think this role has put him very much in the spotlight for bigger things.

Jed upset a fair portion of Bodyguard’s mammoth 10 million audience by dispensing with Home Secretary Julia (Keeley Hawes)… although many refused to believe she was REALLY dead and it was all a cover-up.

However, the writer – who also penned Lind Of Duty – assures everyone she really is gone.

He told the Radio Times: “There is an expectation that a TV series will always orbit around an equilibrium, in which nothing much changes for the main stars, and there are no drastic changes to the set-up”, he said.

It’s certainly a storytelling device he’s employed multiple times in Line Of Duty, including with Keeley’s character, Lindsay Denton (although we’re still not 100% convinced about Julia!). 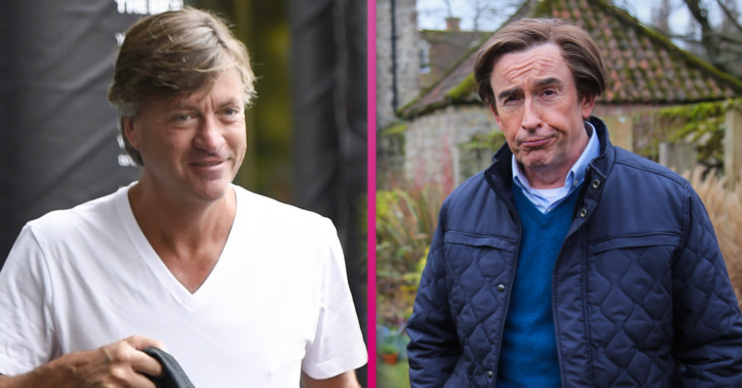