Duncan James has reportedly signed up for this year's I'm A Celebrity... Get Me Out Of Here!.

The blue singer has apparently been offered a big money deal to head into the jungle despite his phobia of snakes.

According to The Sun, Duncan has told friends the stint Down Under will be worth it because of the size of the pay cheque. 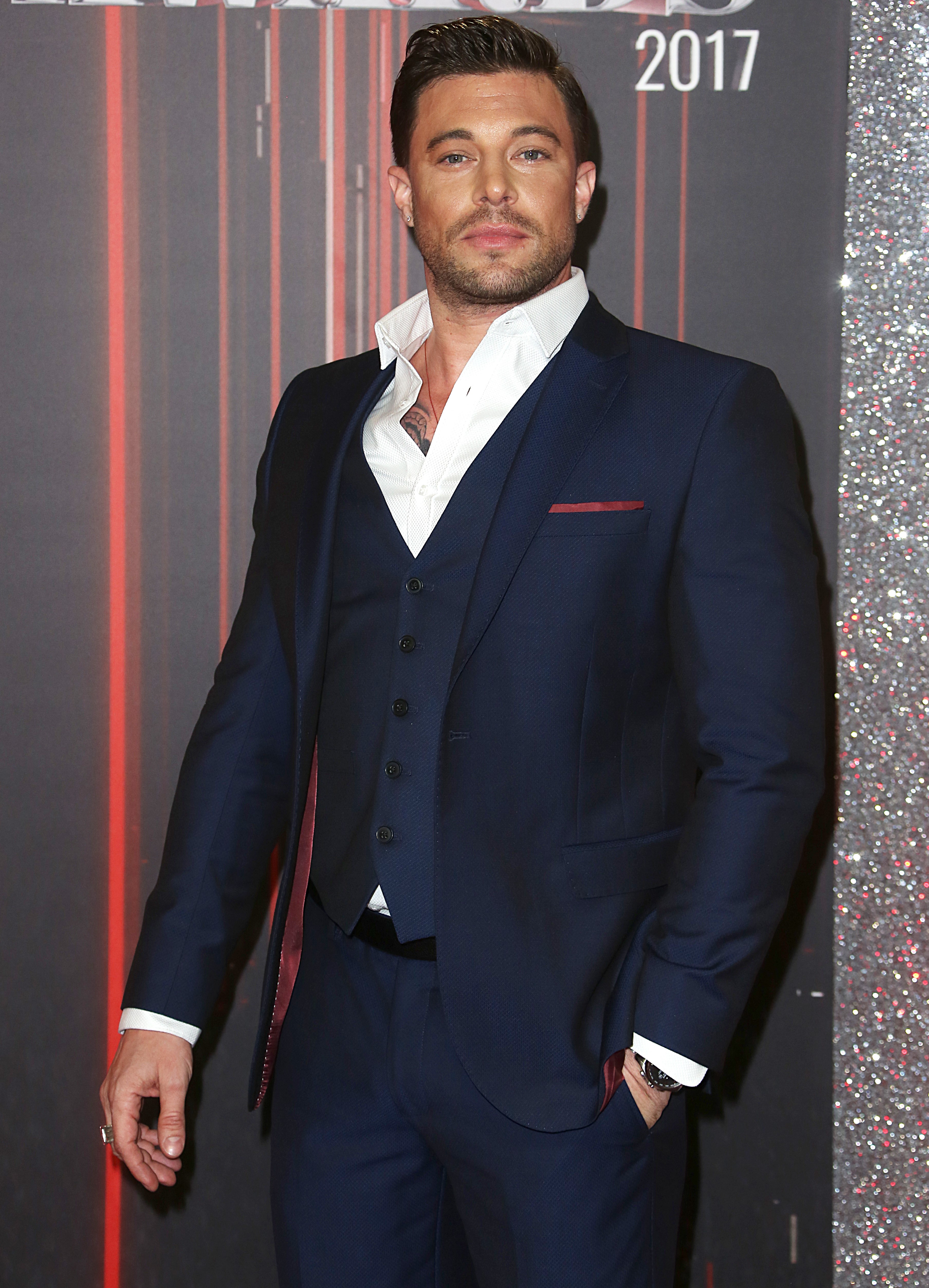 Duncan has told friends the stint Down Under will be worth it because of the size of the pay cheque (Credit: Splashnews.com)

A source said: "Duncan has been approached in the past for I’m A Celebrity but the timing wasn’t right — until now. With his good looks and personality, he is the perfect fit for the ­jungle. ­

"Producers also think he could be telly gold because he will have to face his phobias head-on. The best campmates are the ones who have to overcome their fears — and Duncan has told them he is game for anything.

"Some of his mates think he is totally crazy to go in there, but he has told them the pay packet will make it ­worthwhile."

Ent Daily has contacted I'm A Celebrity for comment. 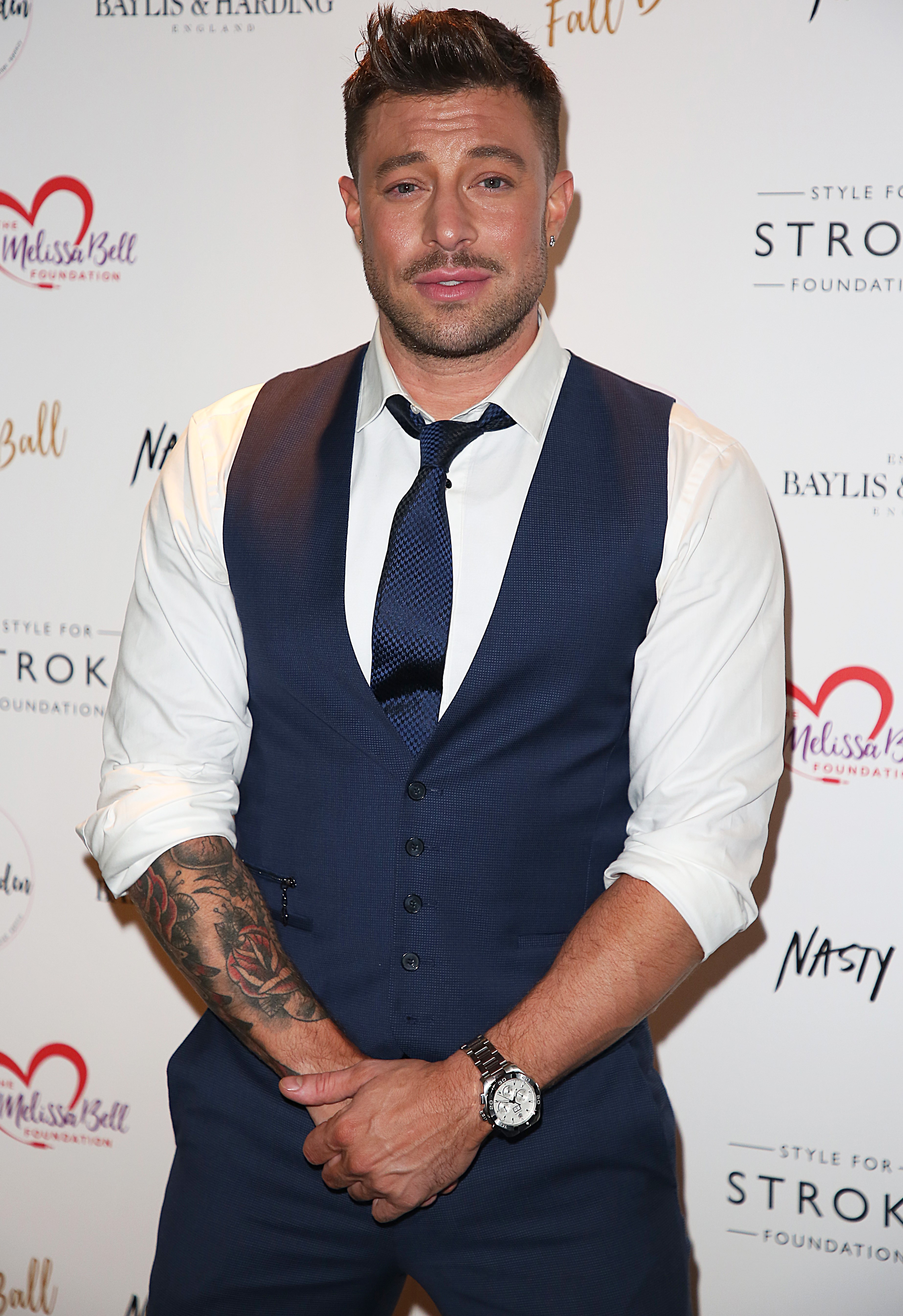 The Hollyoaks star has previously revealed he has a phobia of snakes.

In 2017, Duncan was asked whether he would consider appearing on I'm A Celebrity.

Producers also think he could be telly gold because he will have to face his phobias head-on.

He told What's On TV: "I have a MASSIVE phobia of snakes. I think if I saw one, or one fell out of a tree or something, I’d pass out or I’d literally pee myself.

"I know for sure I would never, ever be able to put my head on one of those tanks with creatures crawling about. I’d have a heart attack.

"I think Masterchef would probably be more my thing!"

#flashbackfridayselfie I wanna get my body fat down to this again but I must stop eating pizza first! #pizzaismyboyfriend #shredgoals #getmybodyfatdown #fitnessmotivation

Meanwhile, a whole host of celebs are rumoured to be joining this year's series.