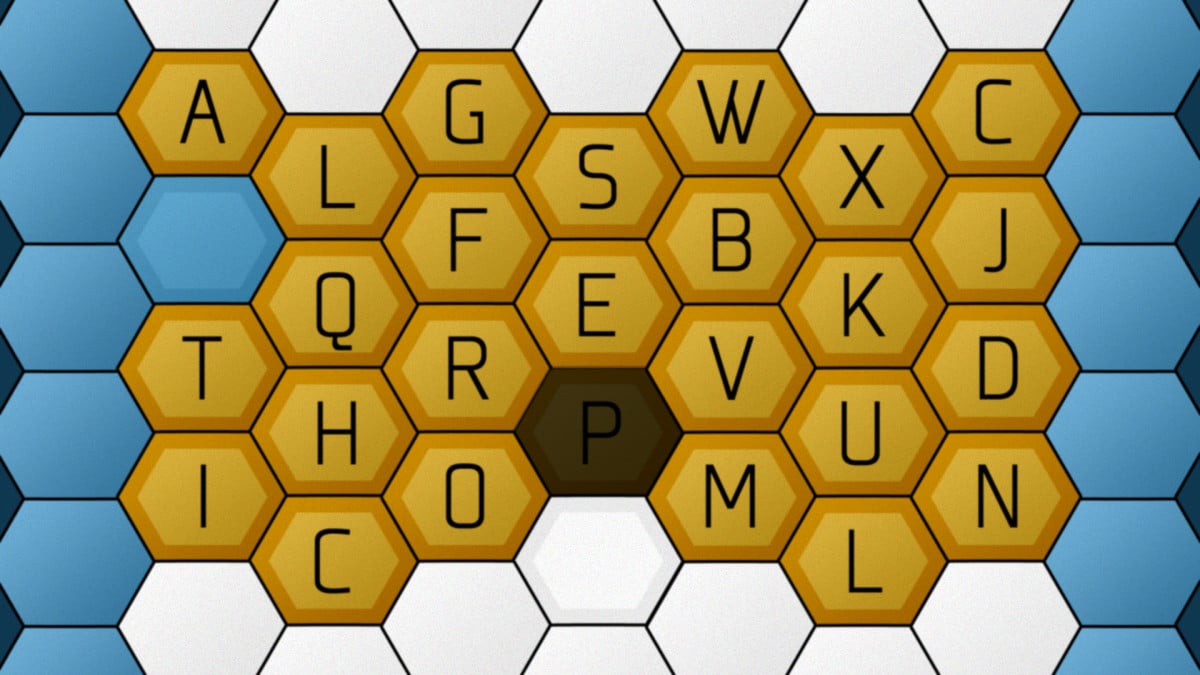 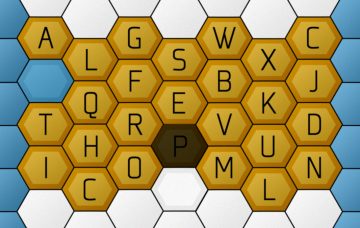 Blockbusters is returning to TV with Dara O’Briain as host

The gameshow has been picked up by Comedy Central

The 46-year-old comic will front a comedy reboot of the classic game show – which pits students against one another in a test of their general knowledge – for Comedy Central and while he’s “delighted” to be taking on the hosting role previously held by Bob Holness, he joked he’ll be maintaining a straight-face throughout the alphabet-based programme’s most famous innuendo-laden request.

He said: “I’m delighted to take over this classic quiz-show, and with it, the speculation that, like Bob Holness, I played the saxophone on the original recording of Baker St.

“For the record, I did not, although I did play the Marimba on I Shot the Sheriff.

“However, I will not be laughing at contestants saying ‘I’d like a P please, Dara’, just as I haven’t laughed at the planet ‘Uranus’ in 10 years of ‘Stargazing Live’.

Two series of the show, a total of 20 episodes including two celebrity specials, will be filmed early next year and Comedy Central have confirmed they will stick with the original format, with players crossing a hexagonal board by answering questions connected with a letter before taking on the gold run.

Read more: Why The Chase’s Mark Labbett couldn’d do I’m A Celeb

Phil Harris, Creative Director of Thames TV, said: “We are beyond thrilled to be bringing back our legendary gameshow Blockbusters, which has always been a real fan favourite.

“The relaunch of this time-honoured and successful format, combined with Dara’s comedic talent, is guaranteed to be a winning formula and we couldn’t think of a better home for it than Comedy Central.”

Louise Holmes, Vice President, General Manager, Comedy Central UK, added: “One of the UK’s most beloved gameshow formats, Blockbusters is an iconic show that a lot of people hold close to their hearts.

“Dara O’Briain, is the perfect quizmaster for the comedy reboot of this nostalgic show.

“That famous ‘Blockbusters’ theme tune will once again be hummed in living rooms up and down the country very soon!”

Are you excited to see Blockbusters return to the small screen?

Which other quiz shows would you like to see make a return? Leave us a comment on our Facebook page @EntertainmentDailyFix and let us know what you think.