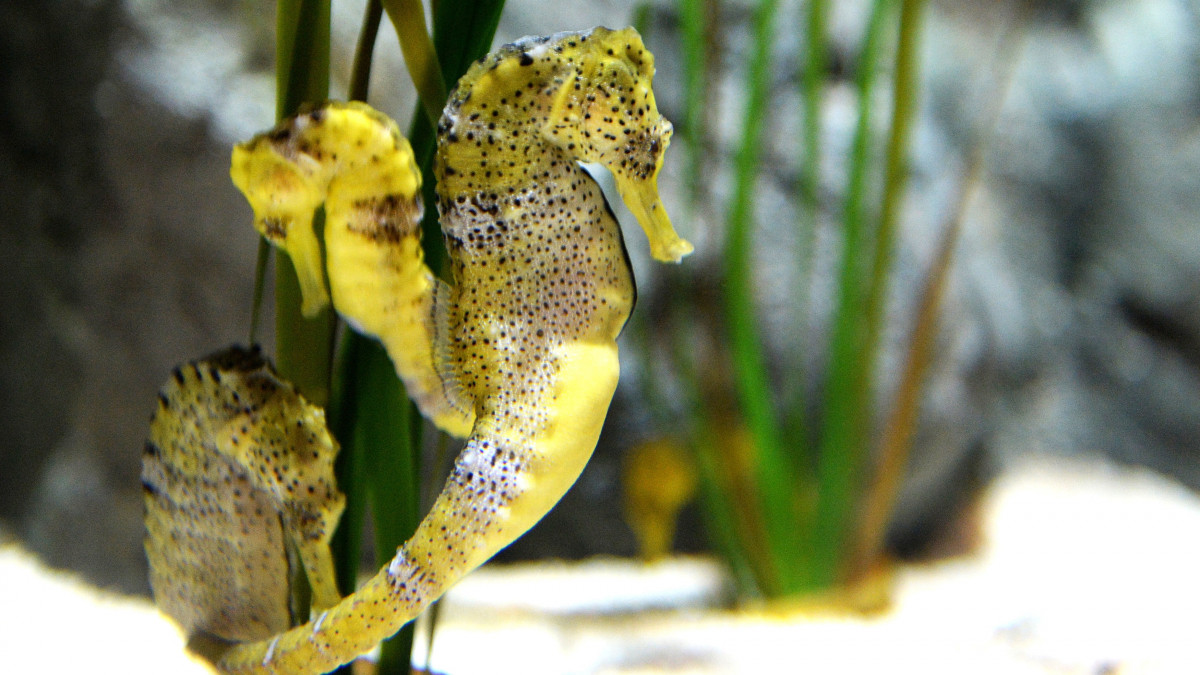 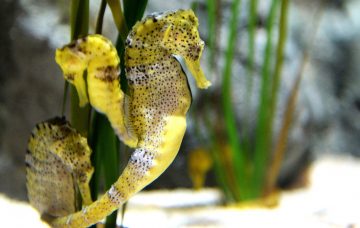 Lauren Steadman and AJ Pritchard have been honoured

Strictly Come Dancing stars Lauren Steadman and AJ Pritchard have had a pair of seahorses named in their honour.

Paralympian Lauren and her professional partner found themselves bottom of the leaderboard during last week’s Blackpool special.

But their spirits will have been lifted by the news that two seahorses at the seaside resort’s Sea Life aquarium have been named after them.

Lauren, 25, and AJ, 24, were filmed practising their steps in one of the aquarium’s tanks ahead of the show’s special broadcast last week, which came live from Blackpool’s famous Tower ballroom.

But their Argentine tango left them at the bottom of the leaderboard, earning them just 25 points – though they were saved in the public vote.

Dame Darcey Bussell told them: “It did look challenging for you.

“It’s that extraordinary focus that worked for you, but we were really missing that chemistry and passion in the narrative.”

However, the duo have been offered consolation in the form of the two seahorses, named by the aquarium to mark their visit to the site.

A boss at the aquarium said it is fitting that the seahorses had been named after the pair because the creatures are “the ballet dancers of the ocean”.

Matthew Titherington, general manager at Sea Life Blackpool, said: “We were absolutely delighted to host Lauren and AJ last week for filming ahead of the Blackpool Tower ballroom broadcast.

“They were lovely and had great fun snorkeling with an array of sea creatures as well as practising their dance moves underwater, where movement is more difficult.

“We thought it would be very fitting to name two of our graceful seahorses, who are like the ballet dancers of the ocean, after the couple to bring them extra good luck for this weekend’s dance.

“All the team here will be rooting for them.”

Who do you think will win Strictly Come Dancing? Leave us a comment on our Facebook page @EntertainmentDailyFix and let us know what you think.