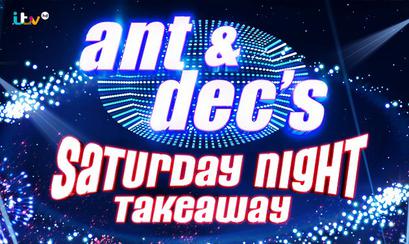 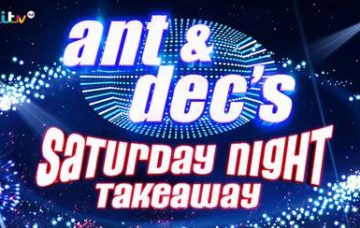 Daniel Gundry has just been sentenced

A bigamist who was uncovered after appearing on Ant & Dec’s Saturday Night Takeaway has been jailed for six months.

Daniel Gundry, 39, was exposed in March when his first wife Helen Gundry, her daughter Daisy and son Alex spotted him with his second wife, Susan Brooker, on the show.

He’d been lured onto the programme by his sister-in-law and her partner, who were planning a surprise wedding on the popular Saturday night TV show, with no idea about Daniel’s history.

But Daniel and the rest of the family had no idea they were about to be broadcast to the nation.

Daniel initially denied he was married to Susan, but later admitted to bigamy.

He was jailed for six months at Warrington Magistrates Court and told to pay each of the victims £115 for causing both Helen and Susan “embarrassment, shame and humiliation”.

Daniel and Helen had originally married in 1998, although they’d lived apart since separating in 2010.

Shortly after this, Dan struck up a relationship with Susan, while still technically married to Helen.

However in 2016, Helen and Dan got back together – with Helen believing that the Daniel and Susan had split.

But without Helen knowing, they were not only still together – they had married.

The pair had entered into a new union in the Seychelles, where Daniel had forged documents.

Helen had even seen images from the ceremony, but Daniel convinced her it was a blessing, and nothing legally binding.

And it wasn’t until the surprise viewing of Saturday Night Takeaway that everything surfaced.

In a victim impact statement, Helen said: “He has been lying for a long time so I’m just glad that he’s finally been found out”.

Read more: Shirley Ballas was once deemed “unfit” to be a judge

And Daniel, who wasn’t legally represented at the court, said he accepted the damage he had caused.

As for Helen and Susan, the two women at the heart of the love triangle, they’ve had their own happy ending of sorts – they’ve struck up a friendship!