She found fame on Big Brother in 2006 and now Nikki Grahame has been reunited with the show's former host Davina McCall during a debate on This Morning.

Davina was hosting the ITV daytime show alongside Rochelle Humes and invited Nikki on to talk about a diet app that is aimed at children.

During the segment, Nikki – who has suffered from anorexia since she was a child – explained her opposition to the app and urged viewers to "sign the petition" to get the app banned.

However, viewers seemed to have other things on their minds, calling the reunion "amazing".

So wonderful to be reunited with this gorgeous woman @davinamccall 🥰

Uploading a picture to her Instagram account of herself and Davina cuddling after the show, Nikki said: "So wonderful to be reunited with this gorgeous woman @davinamccall."

And it seems Nikki's fans are keen to see more of her on our screens, with some commenting that it was "good" to see the star.

Nikki's famous for her "who is she?" Diary Room rant aimed at fellow housemate Susie Verrico, and Davina smiled as she ended the segment. 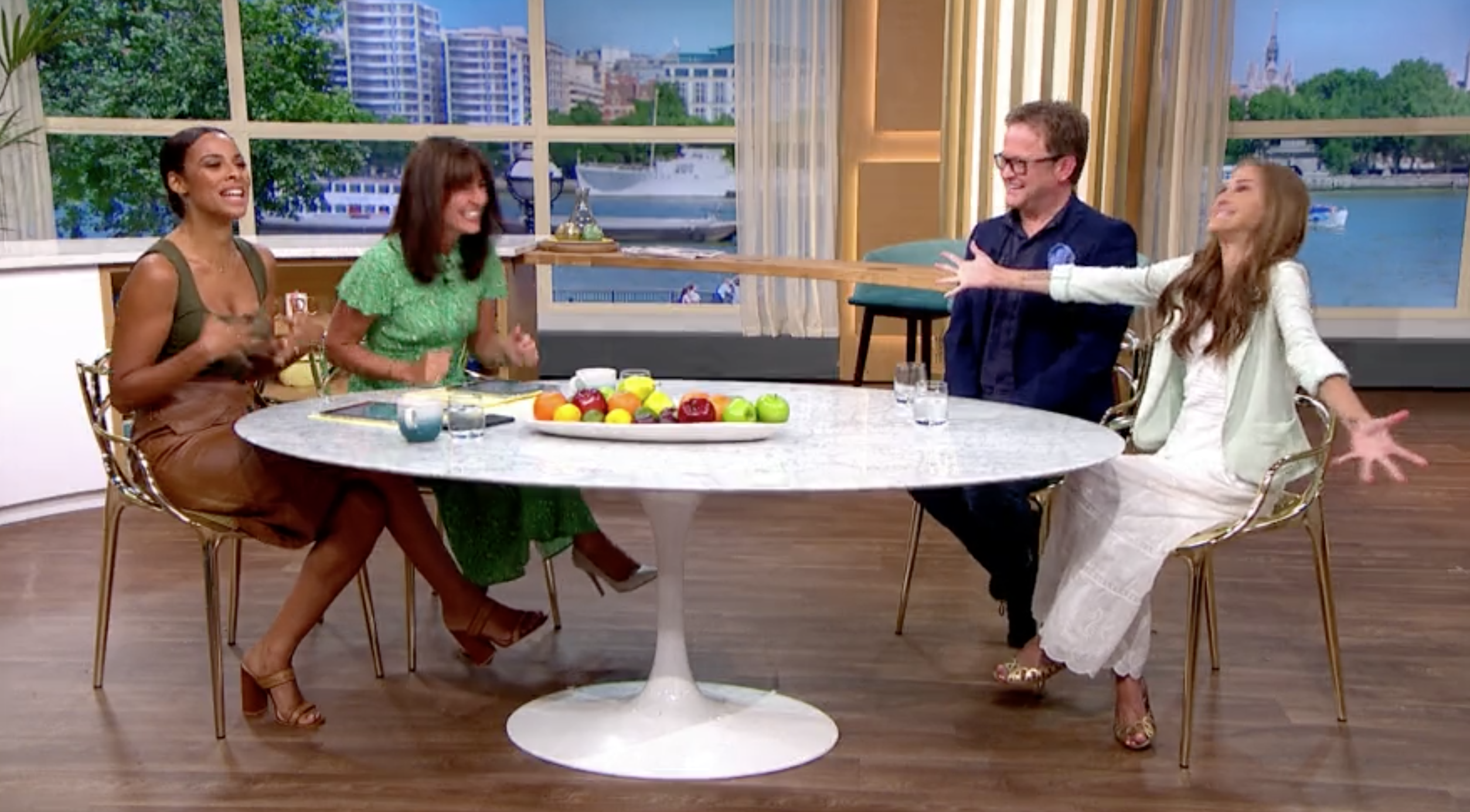 Who is she? Nikki and Davina had fun recreating her infamous Diary Room rant (Credit: ITV)

"I've got to say this Nikki," Davina said, before throwing her hands in the air and quoting Nikki's infamous Big Brother meltdown.

Read more: Katie Price is scared her "ears will fall off" after latest surgery

"Who is she?!" Davina wailed, as Nikki joined in, throwing her arms in the air.

So wonderful to be reunited with this gorgeous woman.

"Where did you find her?!" Davina laughed.

Clearly thrilled to be in each other's company, Nikki told her old pal: "It's so nice to see you Davina." 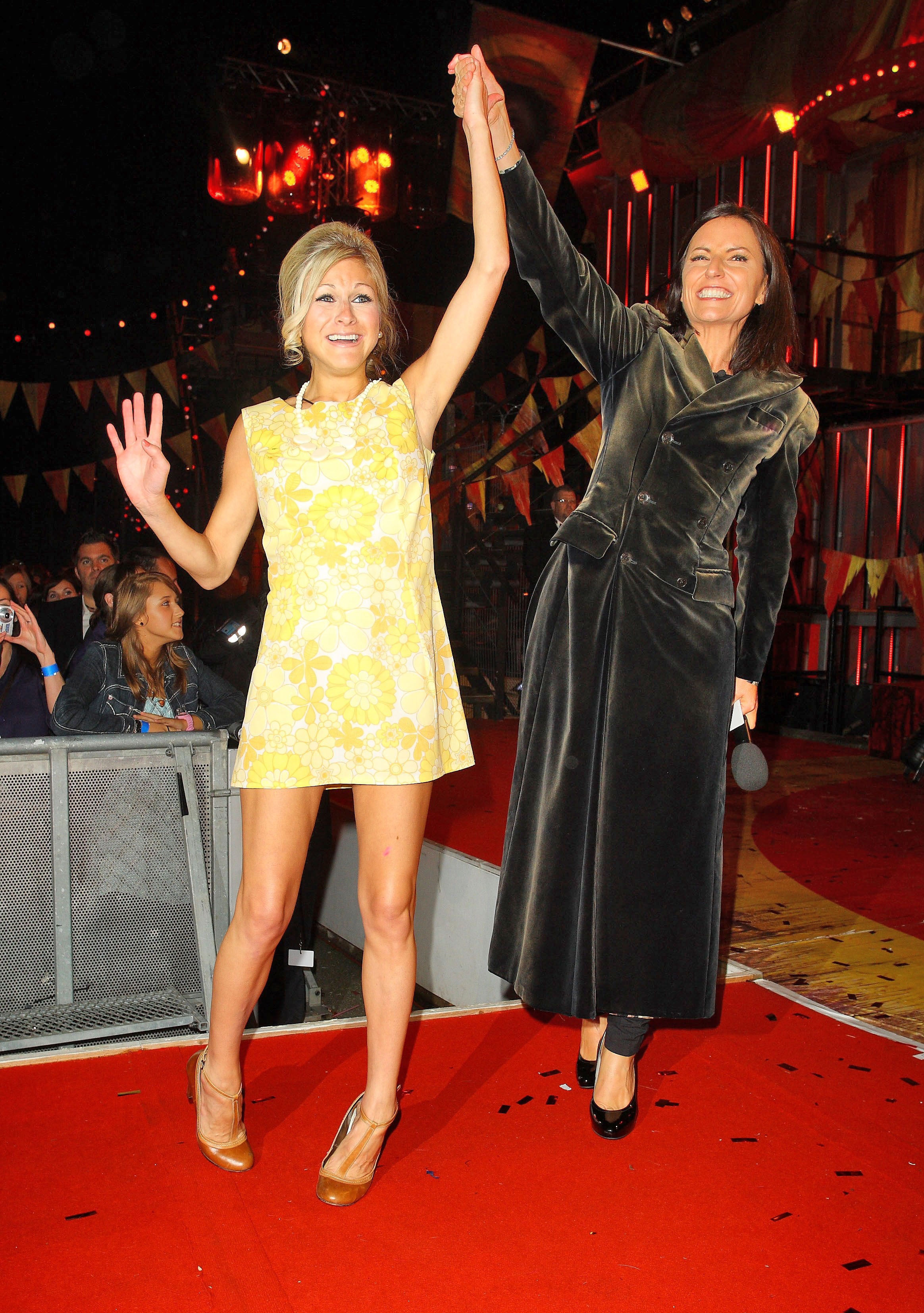 Nikki with Davina at the final of Ultimate Big Brother in 2010 (Credit: Splash News)

"It's so nice to see you too," the former Big Brother host replied.

Fans echoed the ladies' sentiment. One said: "Love this sooooo much."

Another added: "Awww this made me smile so much."

"Love a good reunion," another added.

Nikki's appearance on the show came at the same time as bosses at Channel 5 addressed rumours that Big Brother is set to make a comeback. 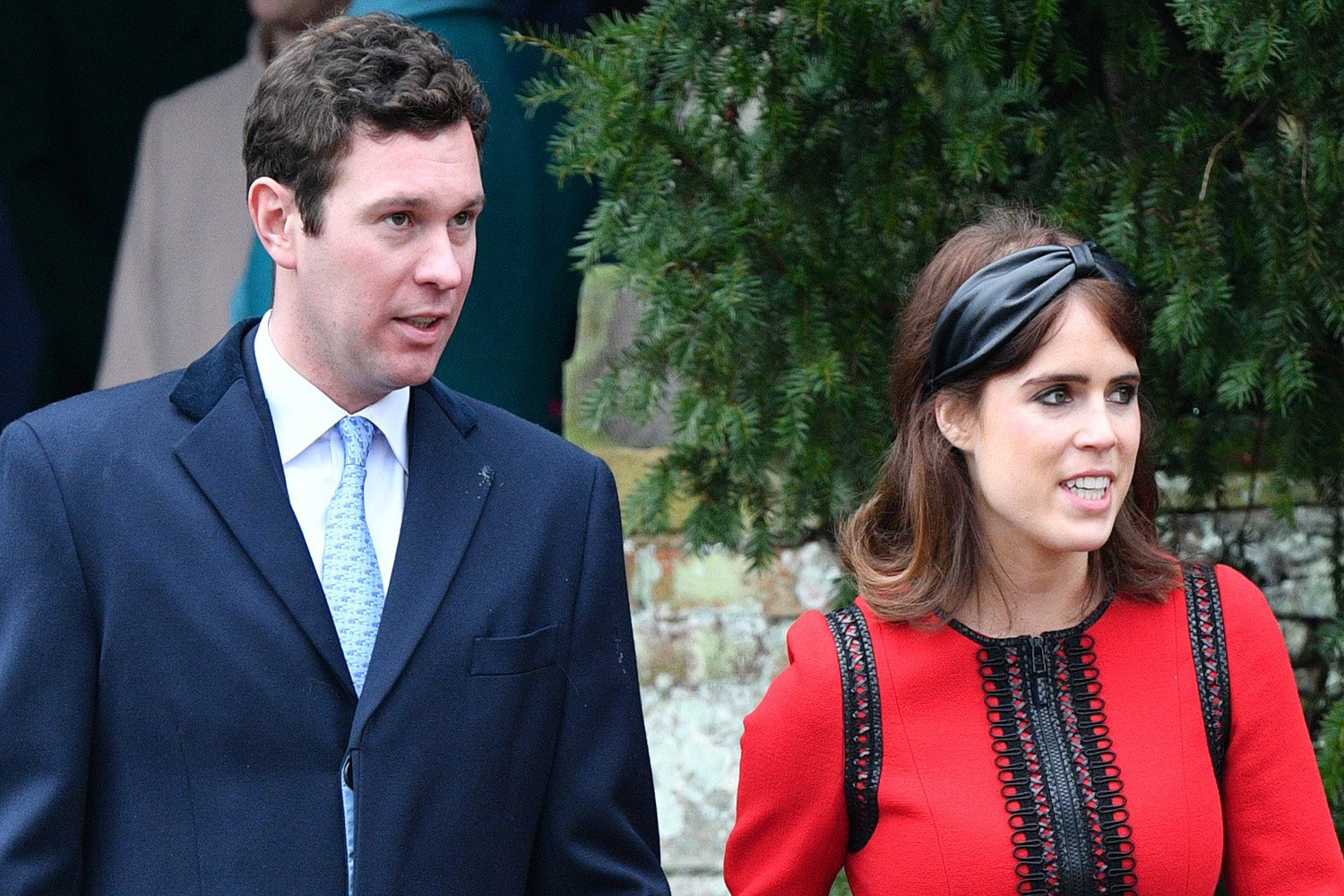