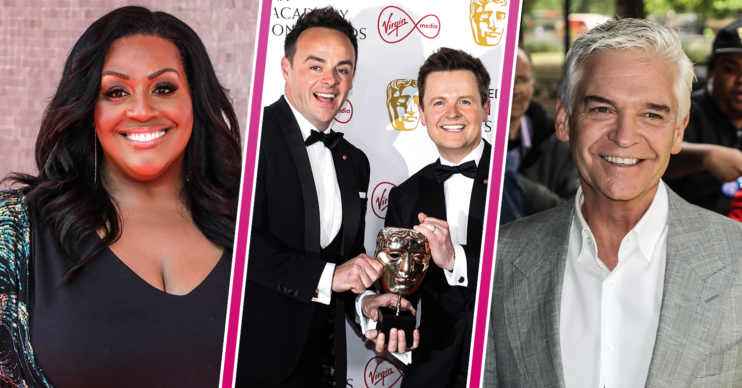 Ant and Dec, Alison and Phillip Schofield in the frame

Big Brother is set to return in 2023, with the popular reality TV show making its comeback on ITV.

The news was announced last night in the final ad break of the Love Island final.

And, at the time, die-hard fans of the show said they enjoyed the announcement more than the Love Island final itself.

Big Brother to return – but who will host it?

So now we know when and where Big Brother is making its return, the next question on everyone’s lips is who will host it?

And she threw her weight behind one of her ITV colleagues.

None other than Big Brother alumni and current host of This Morning Alison Hammond.

Of course, Alison rose to fame when she appeared on Big Brother in 2002.

Surprisingly, she was the second contestant to be evicted from the third series of the show.

However, with her presenting skills now fine-tuned on This Morning, Kate thinks she’d be perfect for the job.

He said: “When Big Brother returns on ITV2 next year, I wonder who will be hosting? Mo Gilligan has been thrown into the frame.

“We were talking upstairs about our very own daytime queen Alison Hammond, of course,” he added.

“It was [Big Brother] that brought her into the fold wasn’t it,” she said.

Richard Madeley then discussed the potential return of Davina McCall.

“She’s made it quite clear that chapter in her life is over when she didn’t return to the Channel 5 reboot, so I can’t imagine Davina will take that on,” he said.

“Rylan Clark or Alison would be great,” Kate added.

However, bookies have given us our strongest indication yet of who might be at the helm of Big Brother when it returns.

According to OLBG, there’s one clear favourite to host and that’s Rylan – he has odds of 1/4.

You’ll get 20/1 on Davina McCall returning and Phillip Schofield hosting.

His co-host Holly Willoughby has odds of 18/1.

Head to our Facebook page @EntertainmentDailyFix and tell us how you feel about the return of Big Brother.