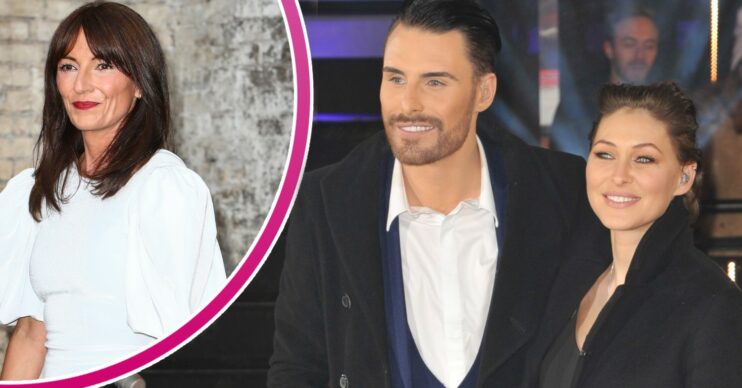 Presenting shake-up could be afoot…

Reality TV show Big Brother is set to make a return to our screens, it’s been claimed.

However, it looks like bad news for die-hard fans of the show.

According to The Mirror, ITV is in talks to bring back Big Brother on ITV2 next year after it was axed by Channel 5 in 2018.

Big Brother to return on ITV?

A source alleged ITV wants to revamp the show for “the Love Island generation”.

It’s claimed it will feature more civilians and be filmed in a new location, and fans are also hoping that narrator Marcus Bentley will return in the new season.

However, it is said to be “unlikely” that former hosts Rylan Clark, Emma Willis and Davina McCall will return to the beloved show, disappointing many fans.

An insider also claimed: “This needs to be totally new and fresh. It’s all about drawing in a young audience.

“The aim is to get back to basics and interfere less, with fewer challenges.”

Talks are still in the early stages, and more will be revealed in the coming weeks, it’s claimed.

ITV had no comment when we contacted them about this story.

Big Brother became a UK phenomenon in the early 2000s

The show started as a social experiment on Channel 4 in 2000.

A celebrity version of the show was created and became relatively popular, bringing in a new crowd of fans.

The show moved to Channel 5 in 2010 after viewership began to decline. However, it was then axed in 2018.

What did the former Big Brother hosts say about returning?

The former hosts have previously commented on returning to the show.

Rylan, 33, has claimed that he would be “a million per cent” up for returning to present the show.

While Davina, 54, has been “very keen” to host the newest season of Big Brother.

However, Emma Willis, 46, would rather move on from the show, stating, “New era, new host”.