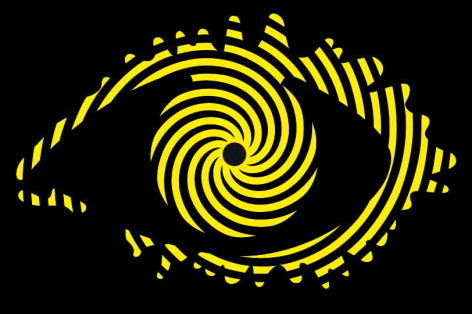 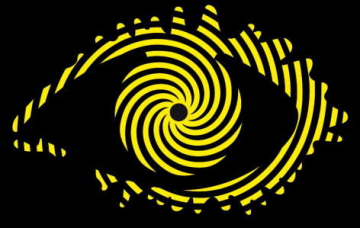 Still together 12 years on

The pair announced their news on Instagram, with Grace posting a sweet photo of herself nd Mikey, with the caption “#34weeks 😍.”

The couple met in the Big Brother house in May of 2006 and hit it off immediately.

Mikey stayed in the house for the first 79 days before his initial eviction, while Grace was evicted on day 30. They were both brought back for the House Next Door.

The pair announced their engagement in October of 2006 and married in 2009 – and twelve years after they met they are still going strong.

So far they have two children – a six-year-old daughter called Georgina, and a two-year-old, Spencer.

The pair have largely stayed out of the limelight since their time on the show, both going on to set up their own businesses.

Dancer grace set up her own dance school in Plymouth which expanded to a second branch in Liverpool.

Mikey, a former model and music producer, owns his own digital advertising company.

While it’s not unusual for relationships begun in the Big Brother house to linger for a while after the show ends, they tend to fade eventually – some faster that others.

But it’s rare for a Big Brother couple to last as long as Grace and Mikey have.