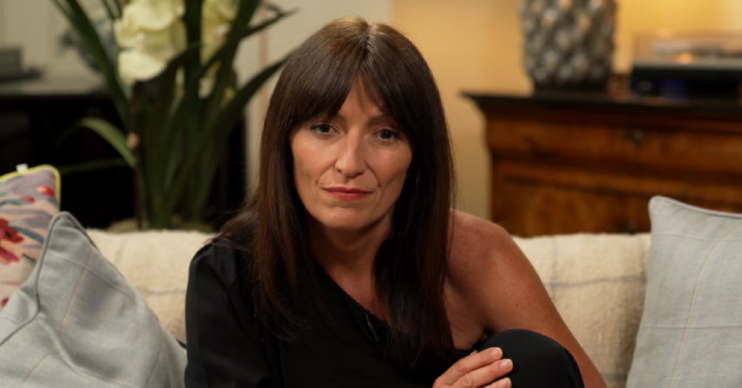 Hilarious at the time

Viewers were in tears last night as E4’s Big Brother: Best Shows Ever revisited a classic moment in the celebrity version between presenter Ulrika Jonsson and actor Verne Troyer.

The episode featured the finale of a task that saw Ulrika and Verne team up to sing a duet of the ’80s ballad Endless Love.

Back in 2009, it was hilarious to see the pair dress up as Lionel Richie and Diana Ross. They butchered what is considered, according to a Billboard poll, one of the greatest duet songs of all time.

And watching his duet with Ulrika in 2020, viewers at home grew emotional. On Twitter, some said their cover reduced them to tears. Others admitted it turned them into ’emotional wrecks’.

One said simply, alongside a tearful emoji: “Verne Troyer.”

It follows an episode earlier this week that focussed on the infamous showdown between ‘Nasty’ Nick Bateman and Craig Phillips in the first series of Big Brother.

Craig and others banded together to accuse Nick of cheating by trying to influence his housemates’ voting decisions.

At the time it was one of the most shocking moments on British television. But watching it again in 2020, a number of viewers were stunned over how trivial it all was.

Are you enjoying Big Brother: Best Shows Ever? Leave us a comment on our Facebook page @EntertainmentDailyFix and let us know what you think of the series.