Viewers of Britain's Got Talent were left swooning over a vet who saved former police dog Finn's life.

Finn and policeman Dave made it to the finale after winning over the judges and viewers with their mind-reading act.

During their audition, Dave had revealed that he was once set upon by a man with a 10-inch knife and, as Finn jumped in to protect him, the brave dog was stabbed and left fighting for his life. 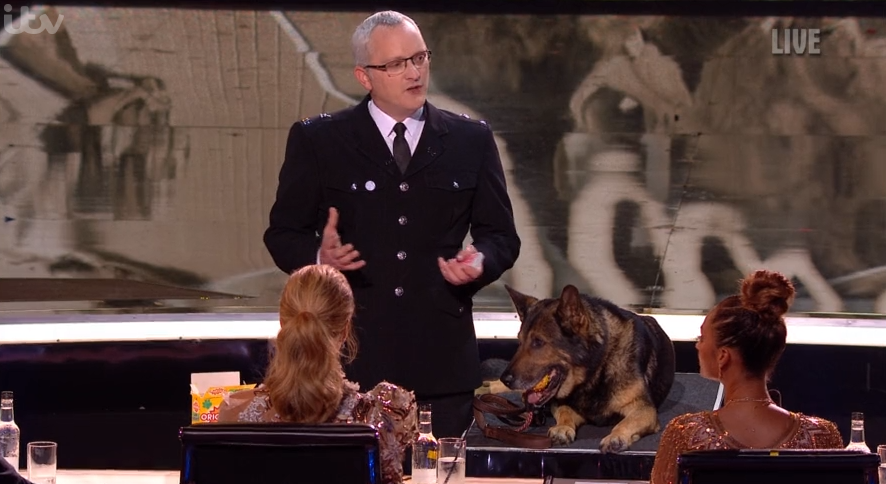 The pair have used their BGT platform to campaign for Finn's Law, which gives service animals greater protection from attacks.

Dave and Finn put on an incredible magic act performance during last night's finale and, following their routine, hosts Ant McPartlin and Dec Donnelly had a surprise for the pair.

Ant told Dave: "We've got a special surprise for you, because the bet who saved Finn's life is actually here." 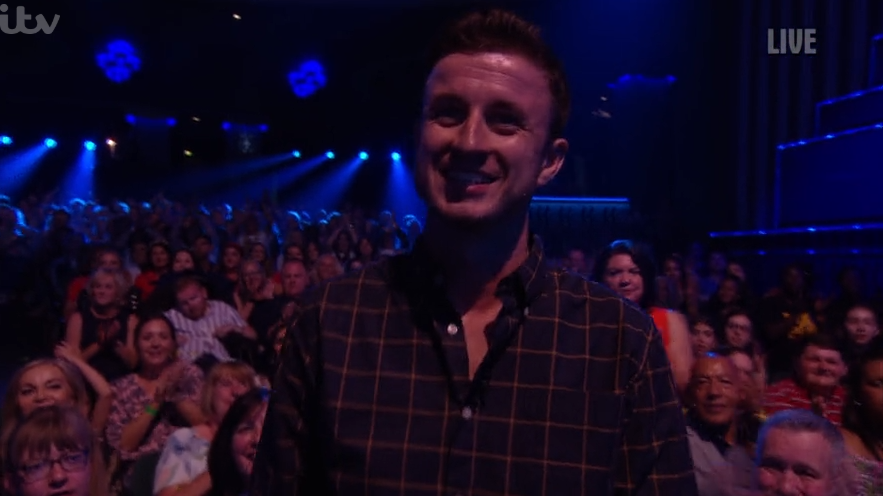 Dave was visibly emotional as he put his hand over his mouth before kissing Finn.

Ant added: "We thank you and we thank Dave and Finn."

Well the vet was HOT. Golden buzzer for Finn's vet. Best part of the act.

While many viewers were left emotional, others gushed over the vet - with many people branding him "hot". 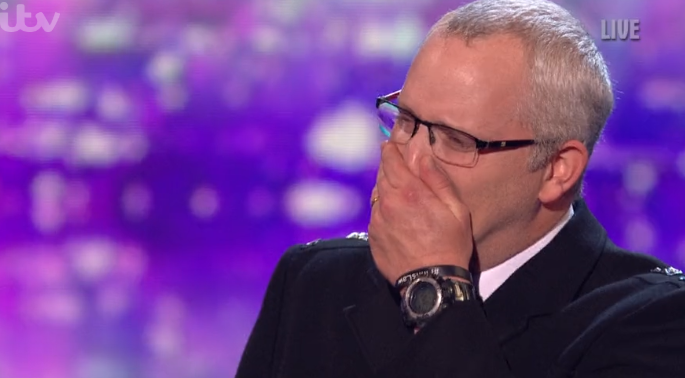 Dave was emotional over the surprise (Credit: ITV)

One person said: "The vet is cute," while another wrote: "That vet was hot #BGTFinal #bgt."

A third added: "Well the vet was HOT. Golden buzzer for Finn's vet. Best part of the act. #BGT."

That vet was hot #BGTFinal #bgt

Well the vet was HOT. Golden buzzer for Finns vet. Best part of the act. #BGT

Following Dave and Finn's performance, judge David Walliams said: "The bond you have is so special and anybody out there with a pet is looking at the two of you and thinking this is adorable.

"And you know what? With the law being passed you’re winners already."

Amanda Holden added: "For me the most important thing here is Finn’s law. I think you highlighting that and raising your profile in order to promote that and achieve it is absolutely fantastic so congratulations."

Last night, Chelsea pensioner Colin Thackery, 89, was crowned the winner after beating magician X - who revealed himself to be Ant and Dec's golden buzzer act from last year, Marc Spelmann. 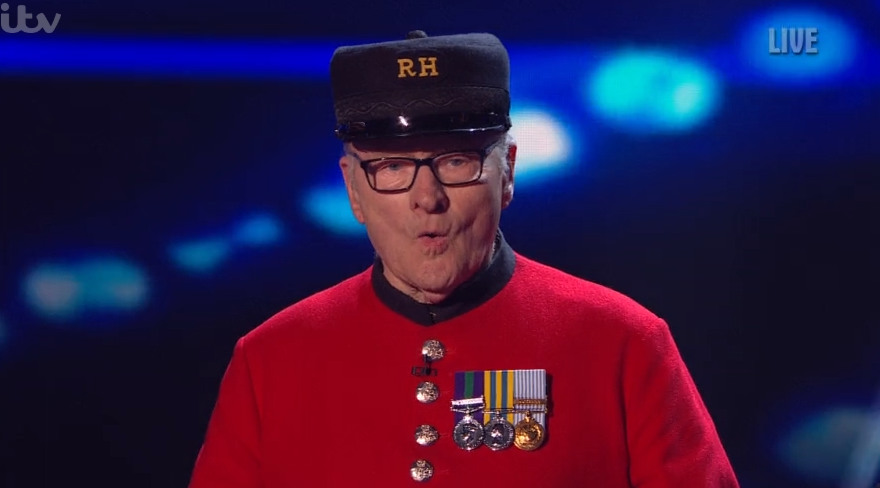 After his win, Colin said: "It's just amazing. I can't believe this has happened."

Colin also said he had a wonderful plan for his £250,000 winnings, adding: "No certainly not. I live in a wonderful place and I want to make a donation to that."

Leave us a comment on our Facebook page @EntertainmentDailyFix and let us know what you think of Colin's win.