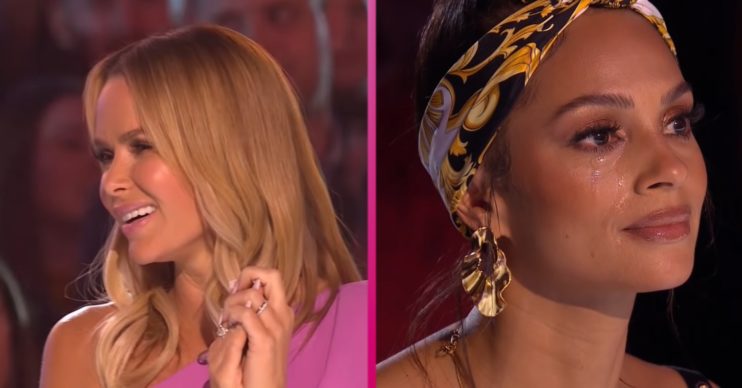 New Britain's Got Talent episodes are just days away

BGT will be back on screens soon as ITV has confirmed the start date for the upcoming semi-finals.

The 2020 series of Britain’s Got Talent was put on hold earlier this year because of the coronavirus pandemic.

When will the BGT finals be on TV?

ITV revealed today (Wednesday, August 26) that the current run of BGT will continue on Saturday, September 5.

There will be a number of changes to the programme this year.

What can we expect from the Britain’s Got Talent finals?

One of the biggest changes will be the lack of a live audience for the upcoming shows. ITV has decided not to film with an audience, for safety reasons.

And music mogul Simon Cowell will be missing the series because of his recent back injury.

As his replacement, ITV is drafting in former contestant Ashley Banjo.

What has Ashley Banjo said about being a judge on BGT?

The Dancing On Ice judge, who shot to fame on Britain’s Got Talent as a member of dance group Diversity, has said it feels “poetic” for him to be joining the show as a stand-in panellist.

He said: “As if 2020 couldn’t get any crazier! Walking on that stage as a 20-year-old street dancer from East London and now I am walking out there and stepping in for the big man.”

In a conversation with The Sun, Simon said of the decision: “Ashley will be a fantastic addition to the panel. He knows the power of the show and the responsibility of it.

– Britain’s Got Talent will get underway on Saturday, September 5 on ITV

Are you looking forward to the new episodes? Leave us a comment on our Facebook page @EntertainmentDailyFix and let us know.