David Walliams was slammed by Britain's Got Talent fans for telling a sexy all-female Dutch dance/magic troupe that their act was "one for the dads".

Viewers hit out at the judge after Angel Inc., from the Netherlands, wowed the panel with their sultry and powerful performance.

David said: "This is one for dads, isn’t it. It was incredible." 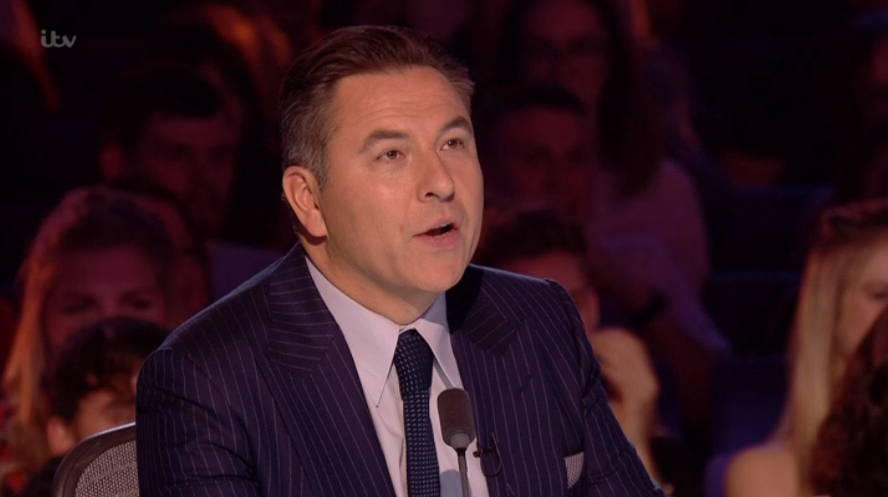 David got into hot water for his comments (Image: ITV)

At that point, both Alesha Dixon and Amanda Holden interjected, adding: "And mummies!"

David continued: "The magic tricks were great, the dancing was great. This is the Pussycat Dolls of magic."

That was such a stupid comment from David Walliams!

But Alesha put the comedian in his place, telling the group: "I have to say, I’m sorry, this is not just for dads. 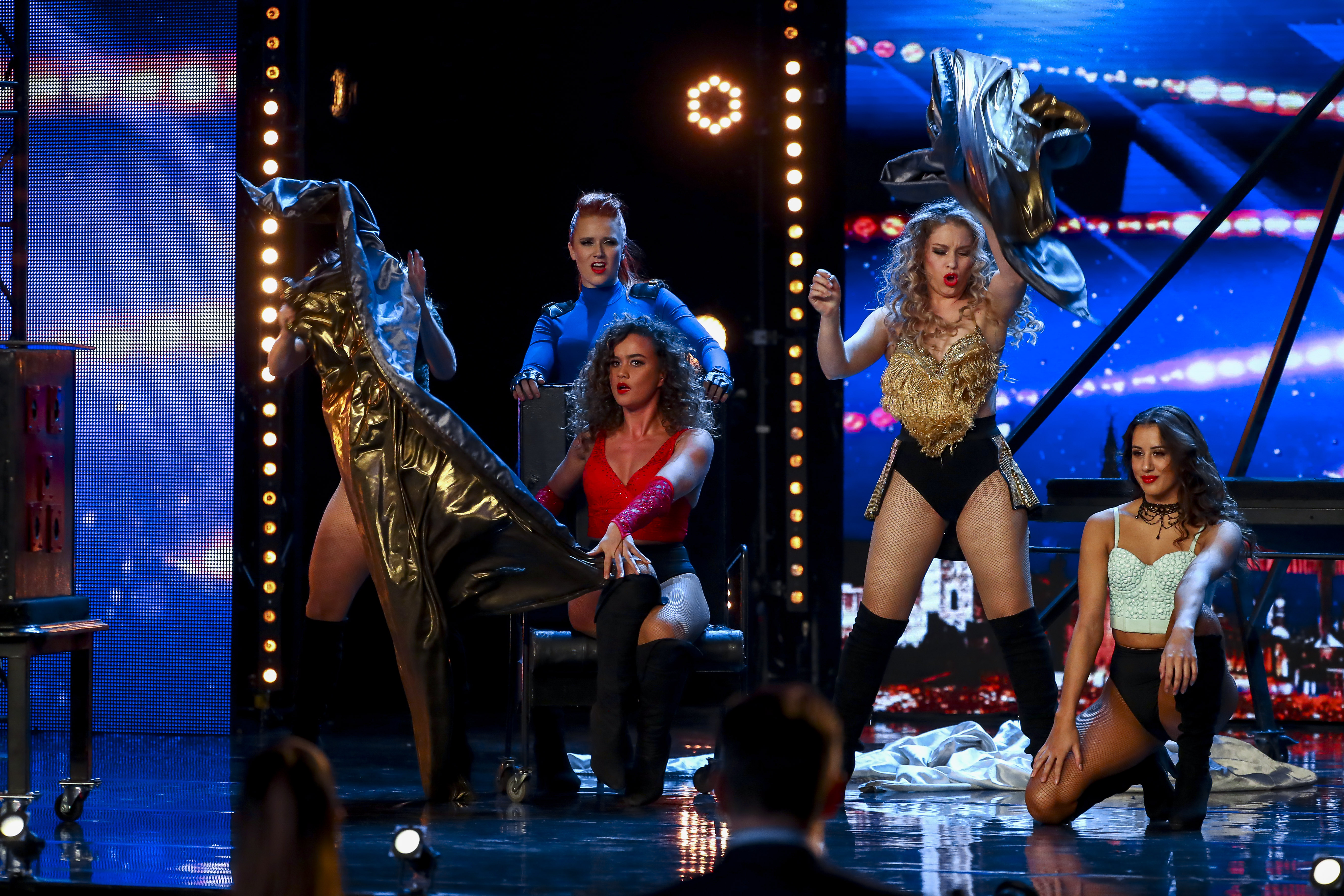 "This is for everyone because girls will be watching you and rooting you on.

"It’s so lovely to see a big group of girls here on stage. That makes me proud to be a woman."

Many fans agreed with Alesha and criticised David's comments on Twitter.

That was such a stupid comment from David Walliams! #BGT

angels inc!!! yaaaaaas!!! 'wait the glamorous magicians assistant does most the work so lets sack him off and do it ourselves!' 💪 glad Alisha told off David for implying they were just eye candy! #bgt 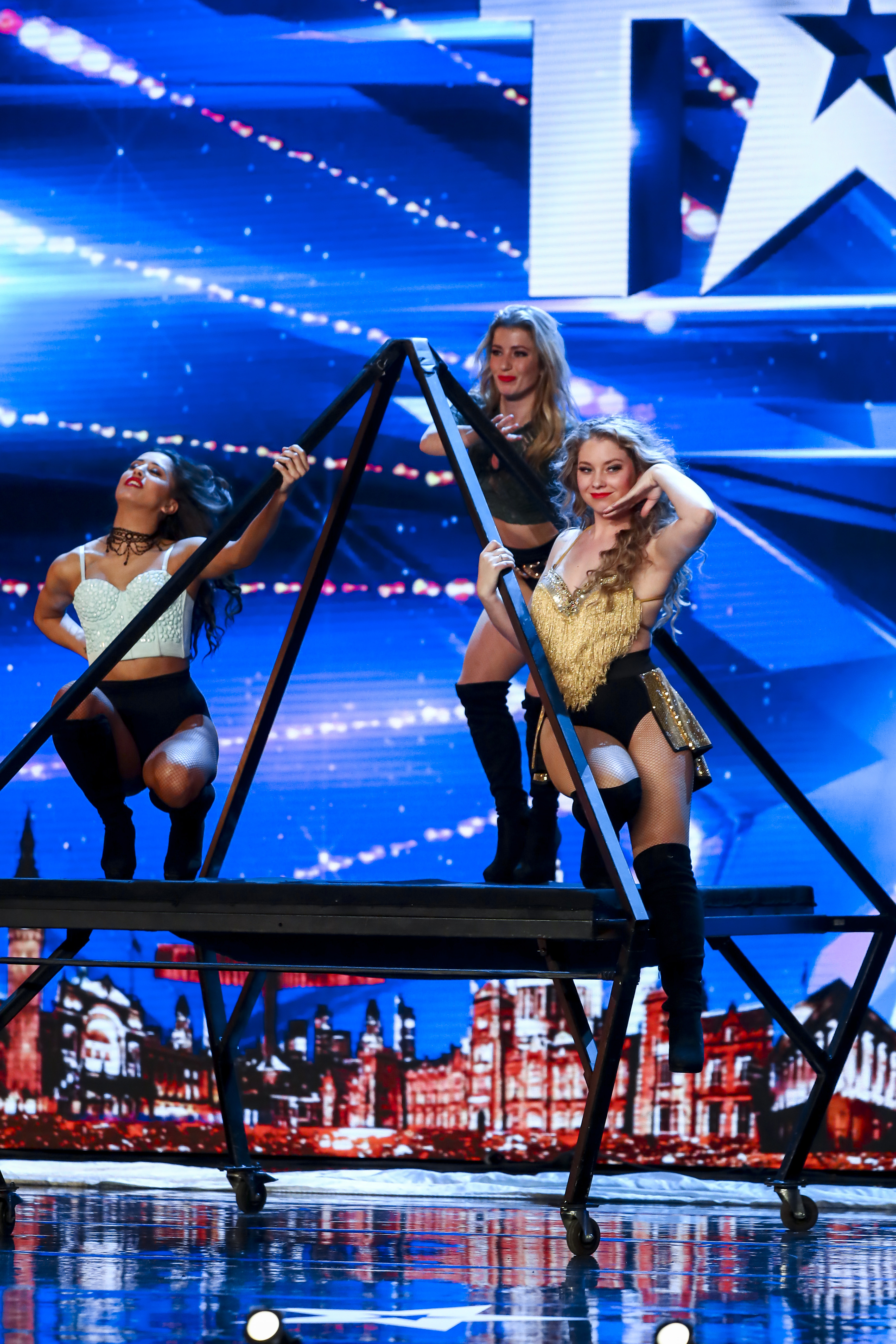 The all-female group are from Holland (Image: ITV)

Other viewers were in agreement with David and defended him.

David walliams couldnt even say "its one for the dads" without getting shot down with feminist b.s can you not say anything anymore

Agreed with David. One for the dads 😂 pic.twitter.com/krdDRXnUby

Angels Inc. got four yeses from the judges, with Amanda telling them: “It's something we've never seen before and you're a force of good and we love you.” 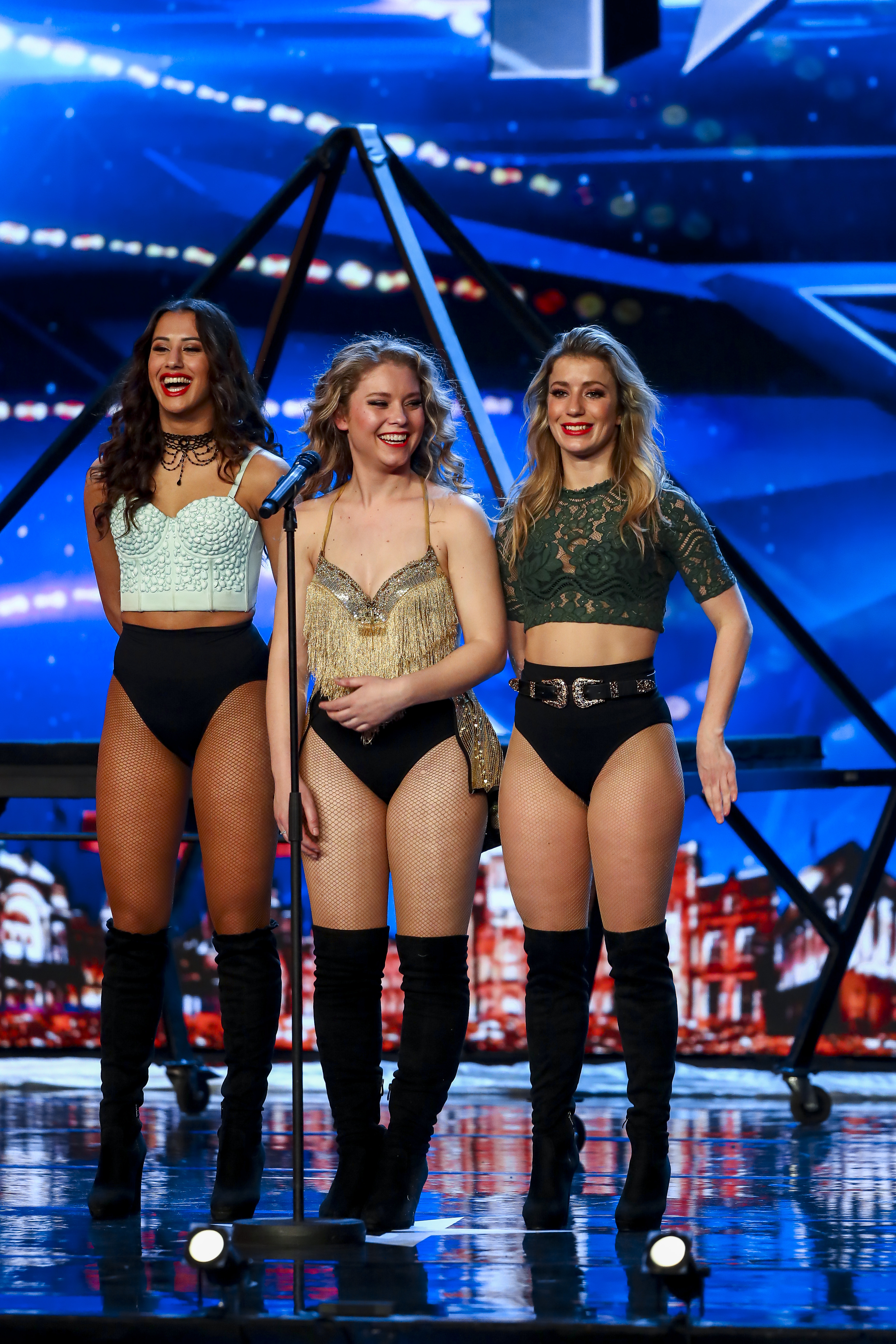 Alesha said she was proud to be a woman (Image: ITV)

Simon Cowell added: "This show is about finding a star and I think you’ve got that potential."

* Britain's Got Talent airs on ITV on Saturday nights.

What did you think of David's comments? Leave us a comment on our Facebook page @EntertainmentDailyFix and let us know what you think! 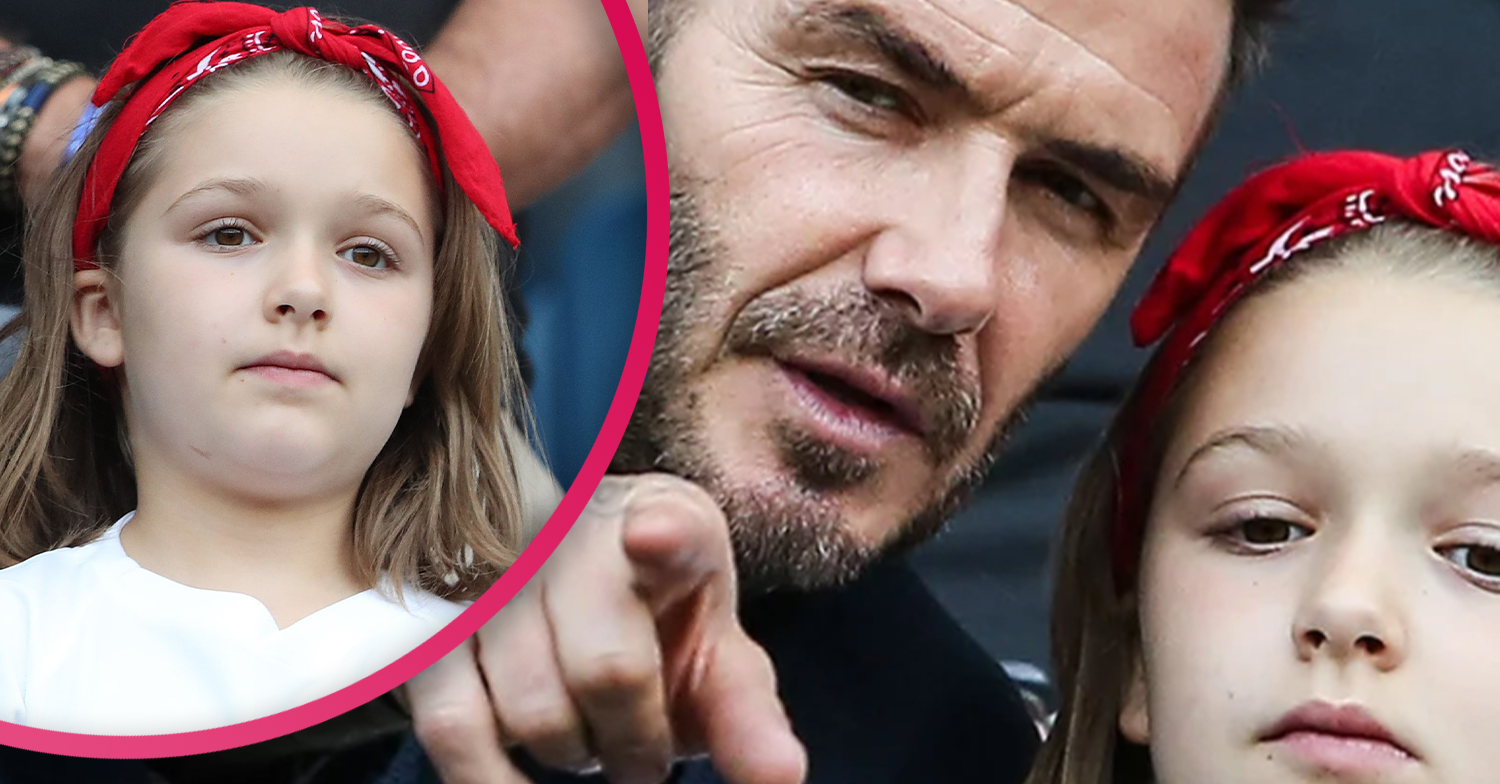 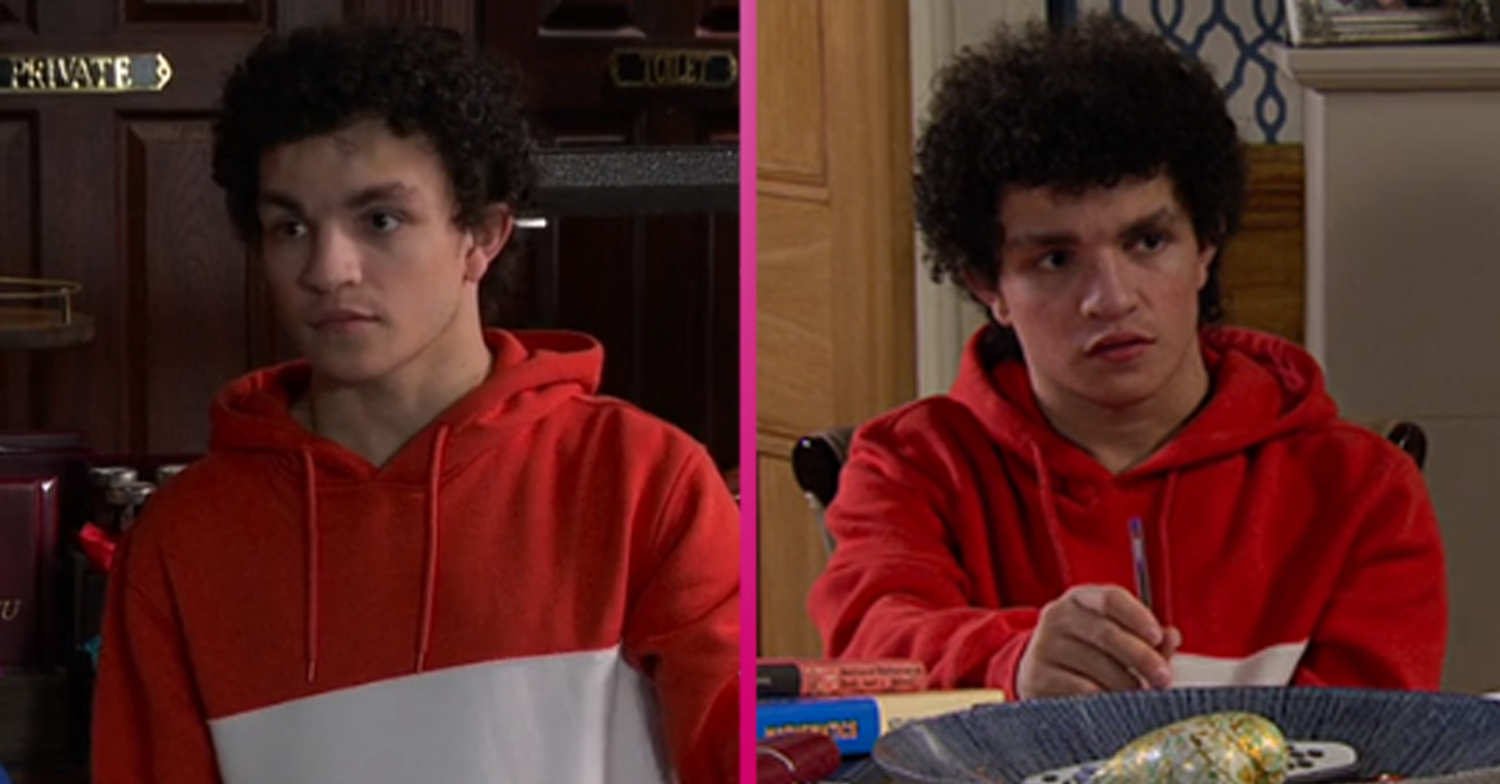 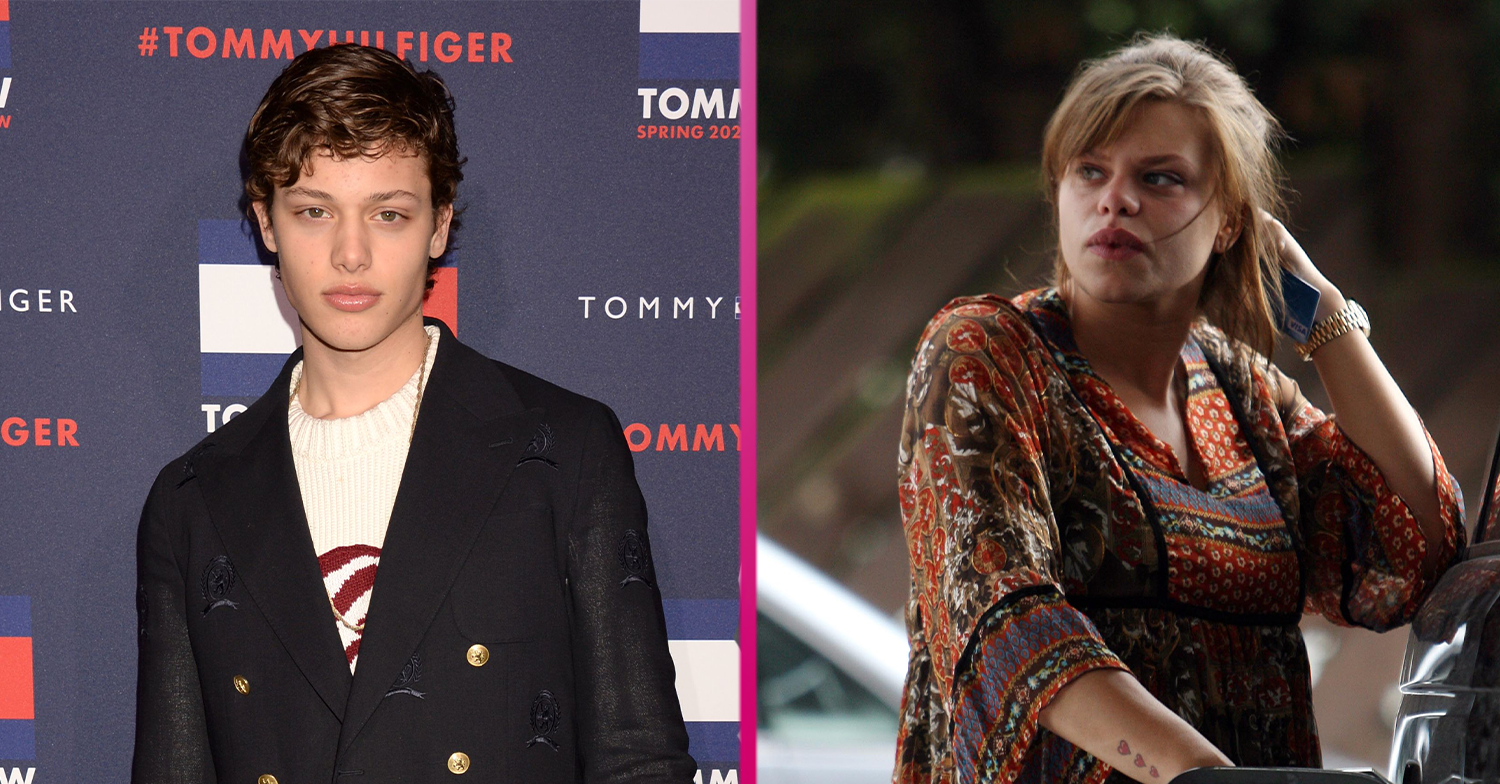