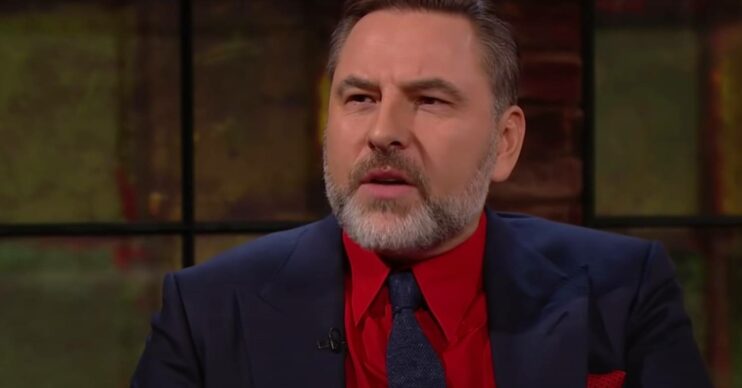 Has been open about his mental health for many years

BGT star David Walliams entertains millions every week, making fans laugh with glee every time he appears on the screen.

But the much-loved comedian, TV personality and author has endured more than his fair share of unhappy times himself.

David, 50, has addressed his life-long battle with depression in public going back many years. He has also spoken about numerous attempts at taking his own life.

However, David has also revealed how becoming a father has helped him deal with his own issues.

David opened up about his mental health battle back in 2019 during an episode of Bear’s Mission for ITV.

He reflected on his depression with host Bear Grylls in the extreme challenge show.

David told The Mirror at the time: “I have had struggles with depression in the past. There have been periods through my life when I’ve been very, very down and it’s been very long lasting.”

I have had struggles with depression in the past.

However, David felt his condition had improved. And he credited that to becoming a dad to Alfred in 2013, his son he shares with ex-wife Lara Stone.

‘You do stop dwelling on your own problems so much’

The Britain’s Got Talent favourite added: “I’m certainly in a better place now. And one great thing about becoming a parent, your whole life starts revolving around them and you do stop dwelling on your own problems so much, because you don’t have time to.”

David, whose bestselling books for kids include The Boy in the Dress and Gangsta Granny, also noted how writing helps, too.

He explained: “I don’t really like being alone with my thoughts for very long… when you’re writing you’re not alone. You’ve got the characters, they’re like – it sounds a bit tragic – but they’re kind of like friends.”

And although the Little Britain star acknowledges depression can be set off by many different things, he encouraged all those suffering to reach out for help and not feel any shame.