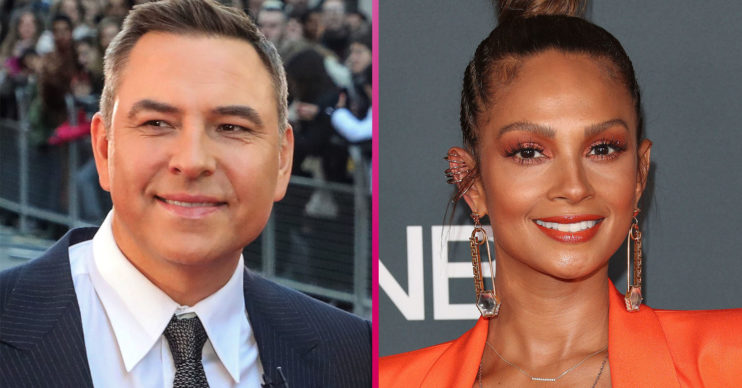 BGT: ‘David Walliams and Alesha Dixon clashed over his Little Britain past’

Alesha reportedly insisted her comments were a joke

The Britain’s Got Talent stars had an on-set disagreement over the comedy show.

A TV insider told The Sun newspaper: “She is becoming more determined to use her platform for good and speak out where she feels she should.

“It kicked off after the deliberation stages of putting one of the acts into the final.

“When the artist who Alesha had backed got through she basically turned to David and said, ‘Well that’s payback for all your inappropriate ‘Little Britain’ antics’.”

The insider described the incident as “catty” and said Alesha “later insisted she was joking” but David was “stunned”.

They said David became “upset” because “he is not racist or homophobic, or anything-phobic in the slightest”.

According to the source, “the rest of filming became pretty awkward”.

Alesha Dixon ‘insists her comments were a joke’

However, a source close to Alesha, 41, insisted her comments were made in jest.

And despite the incident, the celebrity duo remain good friends.

In addition, the insider said the pair are “professionals, and will clearly turn it on for the cameras”.

Meanwhile, Alesha “is adamant she was only joking, so it’s water under the bridge as far as she is concerned”.

Ent Daily has contacted reps for Alesha and David for comment.

Meanwhile, in June, Matt Lucas – David’s Little Britain co-star – apologised for playing “characters of other races” in the comedy series.

He said: “David and I have both spoken publicly in recent years of our regret that we played characters of other races.

“Once again we want to make it clear that it was wrong and we are very sorry.” 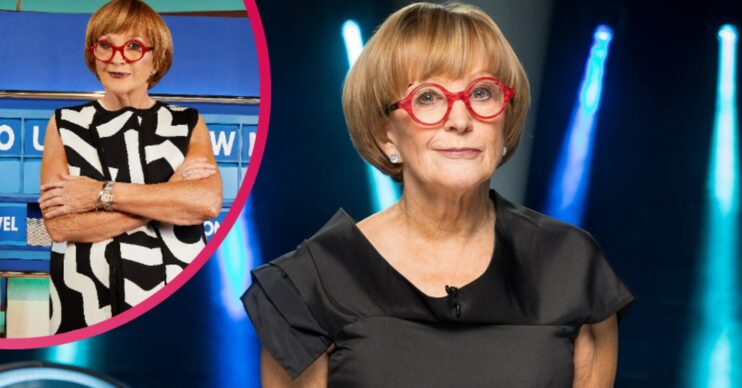