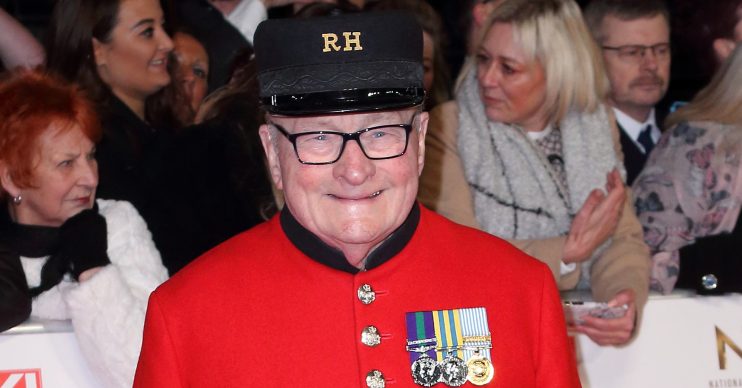 He suffered the fall late last year and is still recovering

Colin Thackery has cancelled a number of shows on doctor’s orders following a fall.

The Britain’s Got Talent winner was due to perform at a series of venues across the country in February and March but has had to cancel them due to his health.

Colin, 89, suffered a fall late last year and his recovery is taking longer than expected, it’s been said.

A spokesman for one of the venues, Parr Hall, said: “It is with sincere regret that Colin Thackery’s concerts in Newcastle, Warrington, Guildford, York, Leeds and Birmingham in February and March must be cancelled on doctor’s orders.

“Colin sustained a wound on his leg from a fall late last year, which is taking a little longer to heal than anticipated and he has been advised to rest.

“We do apologise for any inconvenience caused by this and wish Colin a speedy recovery.”

Colin won the ITV talent show last year after winning over viewers with his emotional performances.

Colin was named as the favourite to win the show after he performed Dame Vera Lynn’s We’ll Meet Again in the semi-finals, during which he paid tribute to his wife Joan, who died in 2016 following a battle with breast cancer.

The Chelsea Pensioner, who is one of 300 veterans living at London’s Royal Hospital Chelsea, won a whopping £250,000 and sweetly planned to help fellow war veterans with his prize money.

Colin sustained a wound on his leg from a fall late last year.

Revealing how he’s going to spend the money, Colin – who served in the British military for 25 years – said on This Morning: “Well, first of all, the hospital. We’re a charity and we’ve got a new centre we’re wanting to build.

“I’d love to think I set the whole thing off.”

Read more: Simon Cowell ‘storms out of BGT auditions’ after artist ‘uses his penis to paint his portrait’

He added: “I’ve got family. Grandchildren wanting to get on the property ladder and that sort of thing.”

During his time on BGT, Colin discussed his decision to go on the programme and getting the opportunity to perform at the Royal Variety Performance.

He said: “My ambition was to be on the telly once, dressed like this. But it’s gone on and on.

“I have served her for 25 years, to sing in front of her would be a dream come true.”